AMD Raven Ridge: Processors with a built-in graphics core that is more powerful than the PlayStation 4 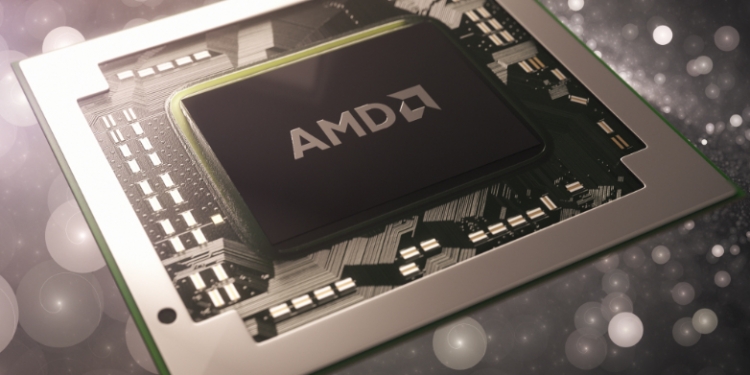 The year 2017 will be the year at which we will finally discover whether the company AMD Come back to our lives and in greatness, or whether it has failed again in a crushing way in its aspirations, in a manner that may endanger its continued existence as well.

Either way, it will no doubt be very interesting to find out what the situation will be, and it all depends mostly on one name - Zen, The architecture that inherits the bulldozer and will try to restore confidence in the company's workers.

We already know that Summit Ridge's processors AMD, Which will be officially branded under the name FX with eight processing cores and no built-in graphics cores that will try to bring performance at the level of Intel's extreme 'processors to a wider audience, are destined to hit stores during the first quarter of next year - and now we also get preliminary details -Raven Ridge, the first APU processors for AMD Which will integrate built-in graphics cores into the company's new generation architecture and general processing cores in the architecture of the company.Zen The new.

According to details from bitsandchips, The Raven Ridge processors will offer a very interesting core suite with quad-core Zen (and support for virtualization technology that will create eight logical cores, similar to Intel's HyperThreading) and a built-in graphics core based on the new VEGA architecture with up to 16 processing clusters with 1,024 units Processing (assuming the underlying architecture will be similar to that of the Polaris architecture) and a dedicated 3D HBM memory for it plus memory DDR4 Which will be used for the graphic core as well as the processing cores - all in a thermal shell of between 35 watts and 95 watts, and in chips with a relatively tiny maximum surface area of ​​only about 210 square millimeters.

In addition to the fixed-market products, AMD Will also offer Raven Ridge processors to the mobile market with up to four processing cores Zen, a built-in Vega core with up to 12 processing clusters and 768 processing units, memory DDR4 (with no memory The built-in HBM) and thermocouples between 35 and watts to only 4 watts, in chips with a maximum surface area of ​​about 170 square millimeters.

We do not yet know when the Raven Ridge processors will become official and hit stores, or whether the details that appeared in the previous two paragraphs are accurate or true at all, but it all sounds very interesting and promising - and we are already eager to watch Zen in action, on So that we can try and assess the potential thatAMD "The New".