The perfect midpoint? Familiarize yourself with the LG 27GN800 screen

The new model from LG offers a flexible combination for gaming enthusiasts with a nice design, QHD resolution - and support forG-SYNC And inFreeSync Simultaneous premium at refresh rates of up to 144 Hz

Company LG There are some decent and very competitive gaming screens, but it seems that the Korean panel maker feels that there are still lucrative niches left that have not been adequately addressed by it - and is launching more new models that deserve some of your attention.

The new 27GN800 for the UltraGear brand family will provide users with a panel IPS Modern 27-inch and 1,440 × 2,560 pixels with an optimal response rate of only one millisecond, 99 percent coverage of the sRGB standard color gamut, 1,000-1 static contrast, HDR10 standard support, reasonable average brightness of 350 nits and display support 10-bit colors (in the FRC - Frame Rate Control technique, it is worth noting) - that is 1.07 billion shades.

The new screen sounds and looks very similar to LG's familiar 27 GL850-B model, but seems like a more suitable choice for gamers who do not need too much spatial flexibility in their desktop position - unlike its brother it gives up ergonomic capabilities (height adjustment and 90 degree rotation on axis) , But maintains support for both the technologyG-SYNC (In rank G-SYNC Basic Compatible) and FreeSync Premium capabilities, with LFC capability in the 48 Hz to 144 Hz display speed range based on either of its two HDMI 2.0 connections or based on theDisplayPort 1.4 his only.

The 27 GN800 is expected to hit stores over the next month, it seems, thus completing the manufacturer's range for those who want to maintain support for FreeSync's technology. AMD And VESA - on the one hand the 27 GN750 with a modest 1080p resolution and a high maximum refresh rate of 240 Hz, on the other hand the 27 GN950 ultra-luxurious with a resolution 4k And a refresh rate of up to 144 Hz, and in the middle of the 27 GN800 itself with an intermediate point in QHD resolution and a respectable refresh rate that should suffice for most gamers who do not play competitively professionally.

Now, it seems time to hope that the price of the new contender will be as close as possible and perhaps even lower than the relatively competitive price of the 27 GN750 (which sells better in the country as the 27 GK750), and as far as possible from the formidable 27 GN950 which stands at about NIS 5,000. what do you think? Come talk and tell in the comments. 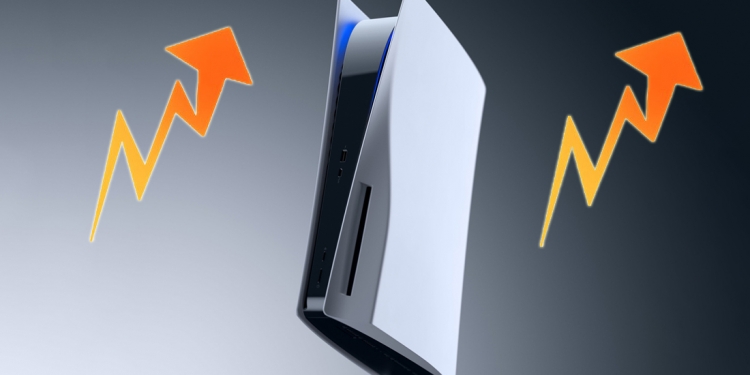