NVIDIA's surprise: tracking the horns even without dedicated hardware

GTC event of NVIDIA Although he did not provide us with any details about the Ampere architecture, unfortunately, he did provide us with interesting news for the existing green chip developer architectures - all Turing generation cards and many Pascal generation models will soon receive updates that will allow them to support the technology. -DXR under DirectX 12 for different Ray Tracing applications.

We already knew that the DirectX 12 standard includes DXR support based on dedicated accelerators, such as those that first appeared on the advanced GeForce RTX models NVIDIA And received support from the developers in titles such as Battlefield V and Metro: Exodus, and DXR support based on general graphics processing cores based on the so-called Fallback Layer, which is a tool that enables the translation of the unique processing commands into the language they will implement graphic cards More modest - so that virtually any video card from recent years can offer support for the same advanced effects of the modelsRTX, Although the nature of the application will depend heavily on the compatibility of the software, both the state of the core manufacturers and the creators of the games. 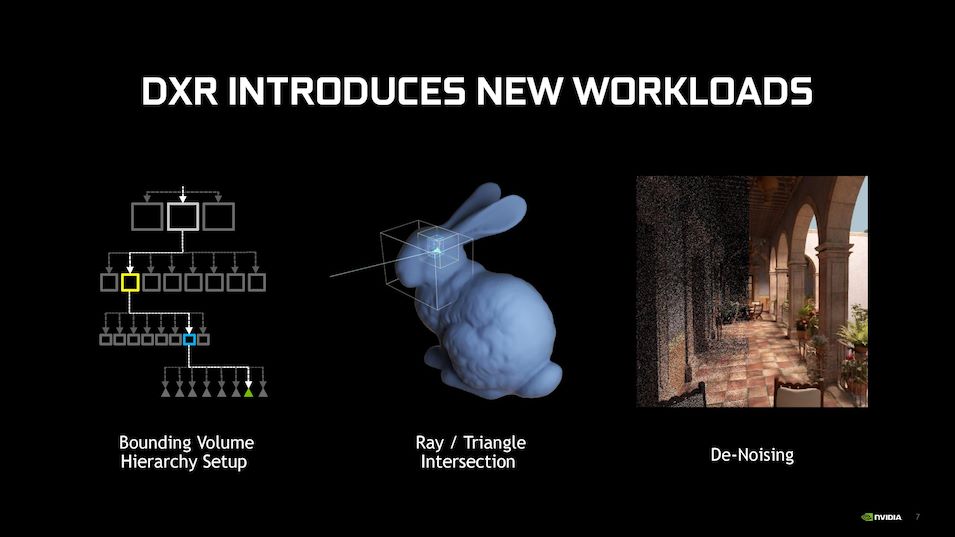 Updates coming in next month will allow graphics cards from the last two generations, from the GeForce GTX 1060 6GB at the bottom, through the GTX 1660 and GTX 1660 Ti to the Titan V at the top, to support DXR technologies in the titles available on the market - if Because NVIDIA Warns in advance that performance will be significantly lower compared to the C-RTX Which include, as stated, specific RT cores to perform some of these calculations (which nevertheless do not prevent a noticeable drop in performance compared with non-corneal operation). 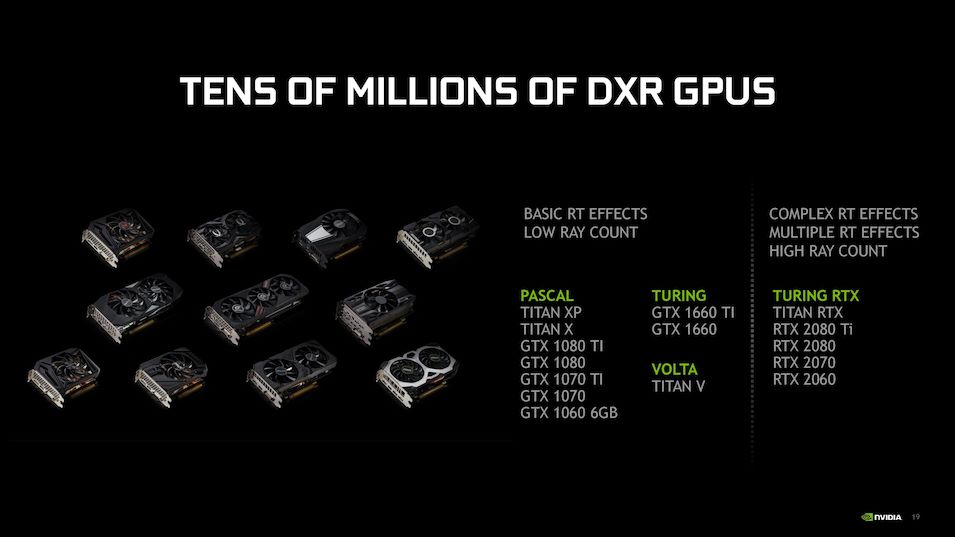 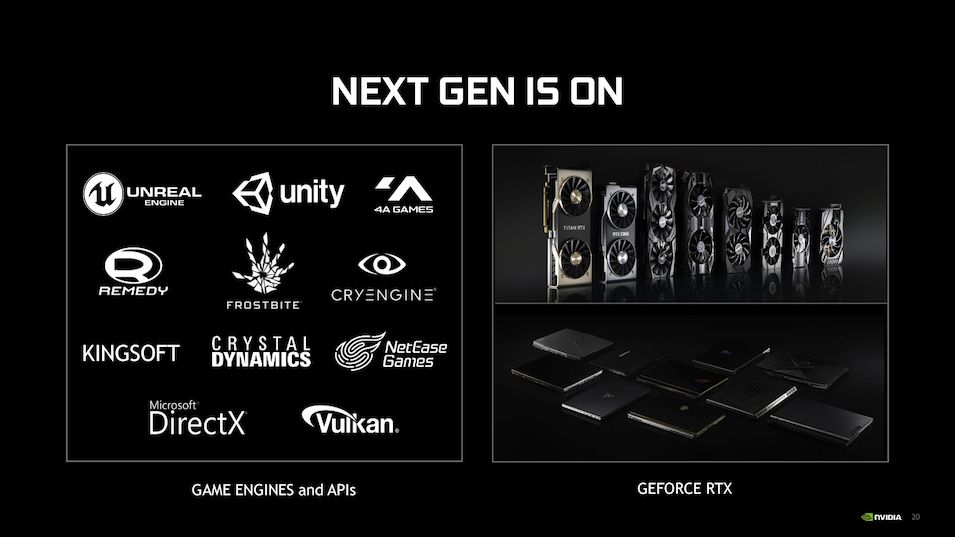 The goal of adding support is to please both consumers and content creators, it seems - when it's pretty clear that not all capabilities will be available for all the graphics cards on the list

There is good reason to assume that at least some of the new video cards that come under the DXR wings can not really handle the technology and continue to provide reasonable viewing speeds for gaming,NVIDIA Technically boast tens of millions of processing units by clients that support beam tracking - thus winking at more and more developers to invest and add technology support in their creations. At the same time, with proof of this ability one can expect that AMD You choose to take a similar formal step and add its own support in the DXR,Polaris And forVega Different.

If you are based on a modest resolution display device and a relatively low refresh rate, along with a modern and powerful video card that exceeds the maximum display potential - you can definitely try your luck in adding DXR effects and get a more advanced and richer experience.

A gimmick or an important row? Tell what you think about the reactions. 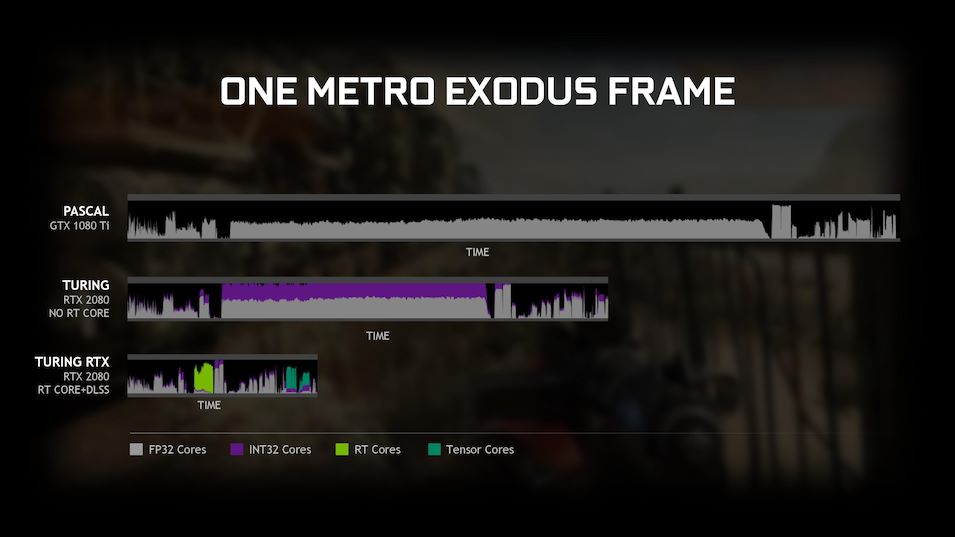 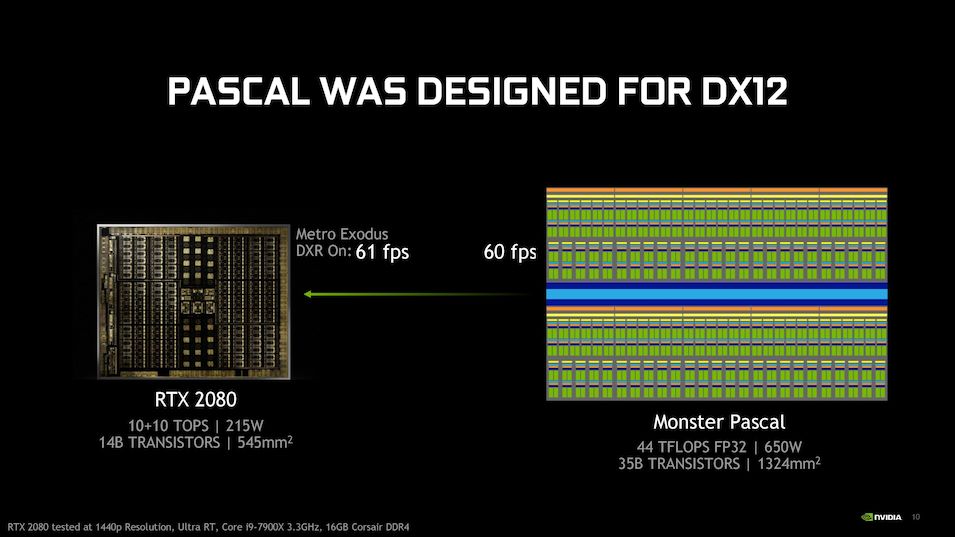 Cards Turing Are designed to be significantly superior in the operation of kernel tracking capabilities, even without dedicated RT cores, thanks to the dedicated INT processors that do not exist in the Pascal architecture