The thin and light computers of Korean society, with my life battery One of the best in the category, updated for the year 2021 with five different models

LG is far from being one of the leaders in the world of PCs, but its Gram mobile series has managed to design a handsome luxury niche for itself, in the hearts and homes of users who crave very light mobiles that somehow manage to provide even temporary battery Competitive compared to many models with tens of percent higher weight. sounds interesting? Please familiarize yourself with the five variations that are expected to hit stores in all sorts of countries around the world over the coming months.

The most compact Gram model in the 2021 family will offer a 14-inch IPS screen with a resolution of 1,920 × 1,200 pixels and 99 percent coverage of all colors in the DCI-P3 standard, processors from the modern Tiger Lake generation of Intel (When in this case it seems that Core i5-1135G7 will be the most advanced choice available), Memories 4GB or 8GB LPDDR16X, a pair of slots for drives NVMe And an impressive 72 watt-hour internal battery - in a casing with a thickness of 16.8 millimeters at the thickest point and a weight of 999 grams exactly that justifies the branding.

A pair of other traditional Gram models will offer 16-inch and 17-inch IPS screens, with enhanced 2,560 × 1,600 pixel resolutions and the same coverage of about 99 percent of the DCI-P3 color gamut, Tiger Lake processors with Core i7-1165G7 as the top choice, LPDDR4X memories of up to 16GB, a pair of slots for NVMe drives that will allow users to upgrade what comes by default from the factory easily, סוללות Built-in 80 watt-hours - and weights of 1.19 kilograms and 1.35 kilograms respectively and thickness of 16.8 millimeters and 17.8 millimeters respectively.

These three Gram models will be offered with a hard shell (which successfully passes some tests from the military MIL-STD-810G standard) in black, white or silver, with 802.11ax dual-channel Wi-Fi connectivity, an audio array that supports DTX X Ultra technology, a pair of USB connections Type-C supporters Thunderbolt 4, a pair of USB Type-A connections that support a modest USB 3.2 Gen.1 standard, one full-size HDMI port and a slot for microSD cards with support for future products in the eUFS standard. Prices, unfortunately, are not yet known to us - although past experience indicates that there will be quite a few options on the market for similar hardware characteristics at lower prices, for those who are willing to compromise on dimensions and capacity of סוללות.

A pair of Gram models that give enjoy a hybrid configuration with a touch screen and axis that rotates 360 degrees - with a 14-inch IPS screen at the same 1,920 × 1,200 pixels resolution as the standard model and the same 16-inch IPS screen with a 2,560 × 1,600 pixel resolution, both protected by cladding Gorilla Glass 6 designed to ensure longevity despite the many fingers that will touch it at every opportunity.

These models will also be offered with processors Intel The E-Core The 11, memory Up to 4GB LPDDR16X, a pair of slots for M.2 drives and generous 72-watt-hour batteries in the 14-inch model and 80-watt-hour in the 16-inch model, respectively, with the main difference being a healthy addition to the weights (1.25 kg instead) 999 grams for the small model, 1.48 kilograms instead of 1.19 kilograms for the large model), a Wacom AES 2.0 touch pen that will probably be offered in a package with the computers and the option to choose an envelope with an exclusive green shade. 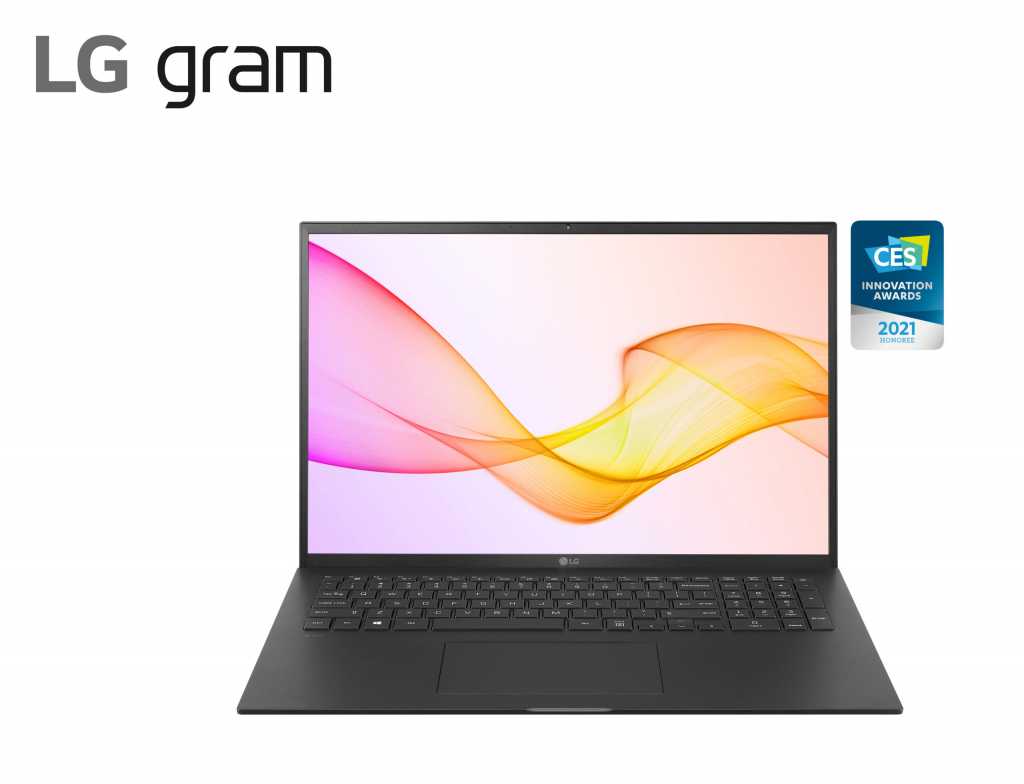 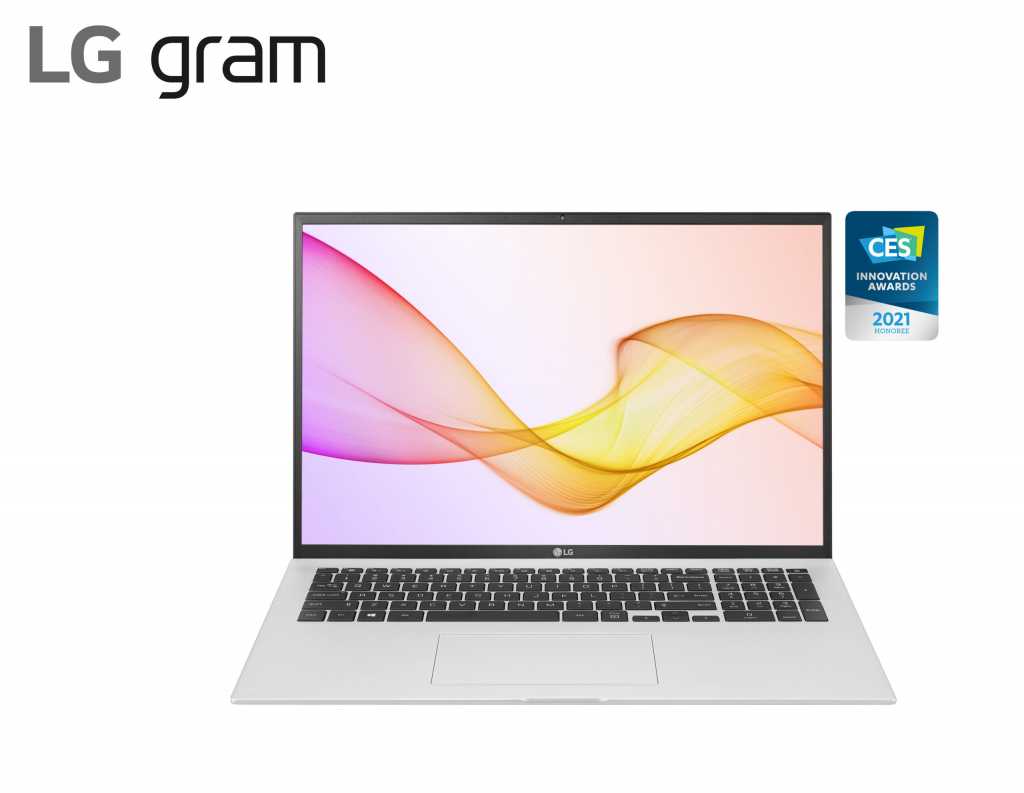 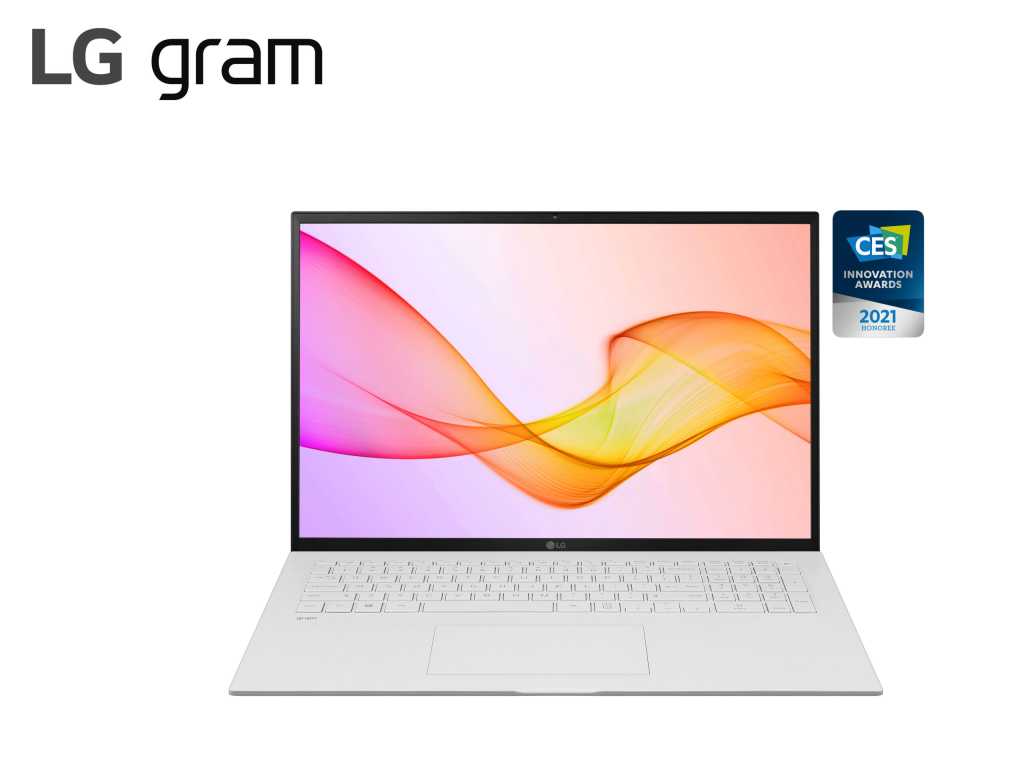 The official recommended prices of the renewed Gram family have not yet been revealed, but even without them - we'd love to hear what you think of the selection, and what its chances are of competing against the products of the biggest players flooding the category with a much larger number of products and brands.