At LG, we are preparing a large laptop weighing less than a kilogram

The Korean manufacturer gives us a small taste of the new products that will be presented at CES at the beginning of next year, with a variety of advanced screens Mobile Weight loss breaks records

January is another moment here, and every amateur Technology And real gadgets knew this meant that another CES show, the world's largest in the world for consumer electronics, was just around the corner.

Some manufacturers are beginning to build the buzz and anticipation for the big exhibition already, and one that has made this a tradition for a long time now LG, Which is very fond of telling about its new products in time, with very few official technical details. 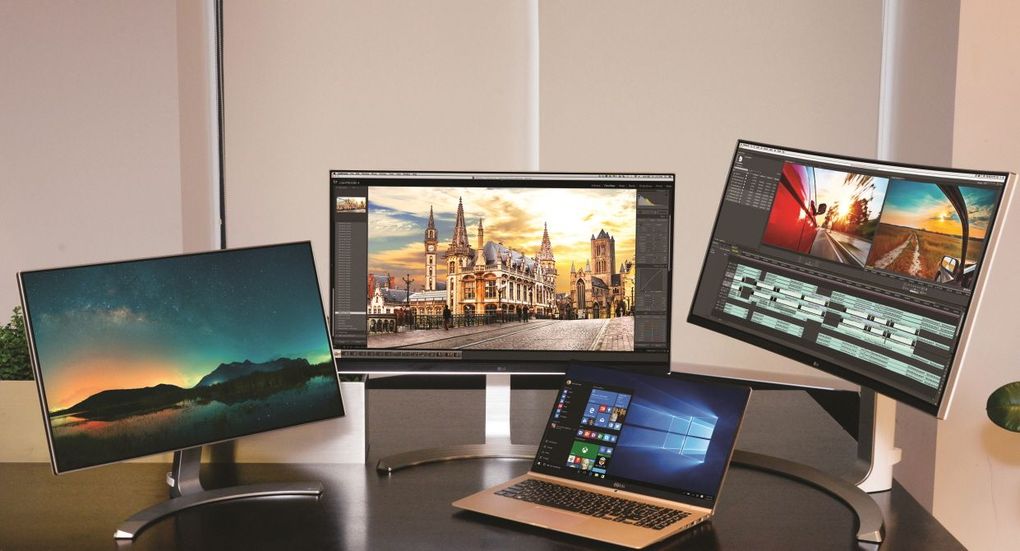 This is also happening this year, with the Korean manufacturer promising to unveil several new monitor models at CES 2016 - some in Ultra Wide configuration, concave and with Thunderbolt 2.0 connections, and another and even more interesting part in a 'standard' wide configuration, with 4K resolutions and supporting USB hubs The USB standard is 3.1 And will include Type A and Type C connections.

What's even more interesting than the screens, with all due respect, is the new laptop that promises to introduce us to LG - the second generation of its new Gram family. As the name implies, the new model will offer a relatively large screen of 15.6 inches, in a shell that will be only slightly larger than those of average 14-inch mobiles - and with a weight of only about 980 grams, the amount of which we have not yet seen in devices In this screen category. The new Gram will even offer U core processors (The Skylike Generation, Naturally), rather than the weaker and more cost-effective M family as you would expect in such a compact product.

Battery life will probably not surprise anyone, but we believe that there are enough consumers for whom weight and dimensions are significantly lower than working time between charges - and if LG Will be able to deliver what it promises without incident, it may find itself a new and high quality market share in the world -PC. Will be interesting.