Have you been so hard to impress? From the NVIDIA Maxwell 2.0 architecture Due to overall performance not exactly surpassing the best there is on the market? Well, the situation may change very soon with the arrival of theGeForce GTX TITAN X, the new monster that claims to take the full juice out of the latest technology and take the coveted performance throne by storm. 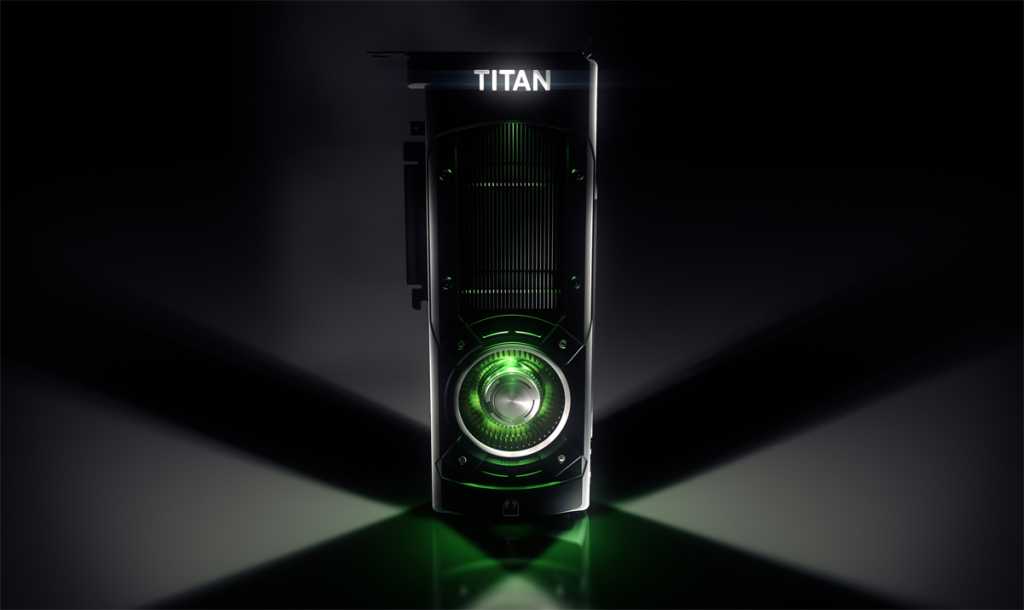 In a way that is not really foreign to the world of hardware, the Titan X has been officially unveiled, but not fully - the renowned NVIDIA CEO Jen-Sun Huang has emerged as a surprise guest At the Epic Games press conference at the GDC 2015 conference When the new card is presented as an answer to all developers (and deep-pocket gamers) that require more graphics processing power in their lives, although most of the technical details have not yet been presented and will probably be detailed in about 10 days, As part of the annual NVIDIA GTC conference in Silicon Valley.

מנכ"ל NVIDIA Steals the show at an Epic Games event

So what exactly is the Titan X supposed to bring with it, then? The details officially known so far are that the card core will include an almost unprecedented number of 8 billion transistors and no less than 12GB of graphics memory. If you believe previous estimates and reports, the rest of the specs will be no less impressive with the GM200 core (the "big core" of the era of theMaxwell It has not yet been seen in any product) that will include 3,072 and CUDA units, interface memory Of 384 bits that will operate at an effective frequency of 7GHz and provide bandwidth of about 336 gigabytes per second - and all this under a thermal envelope that is supposed to be lower than 250 watts.

If the early rumors prove to be more or less accurate, the Titan X can offer performance that is higher by 50 than The impressive GeForce GTX 980, And are even about ten to twenty percent higher than those of The Titan Black Of the company - especially in resolutions on which the dual graphic memory volume of theTITAN X may allow it to utilize optimal capabilities. 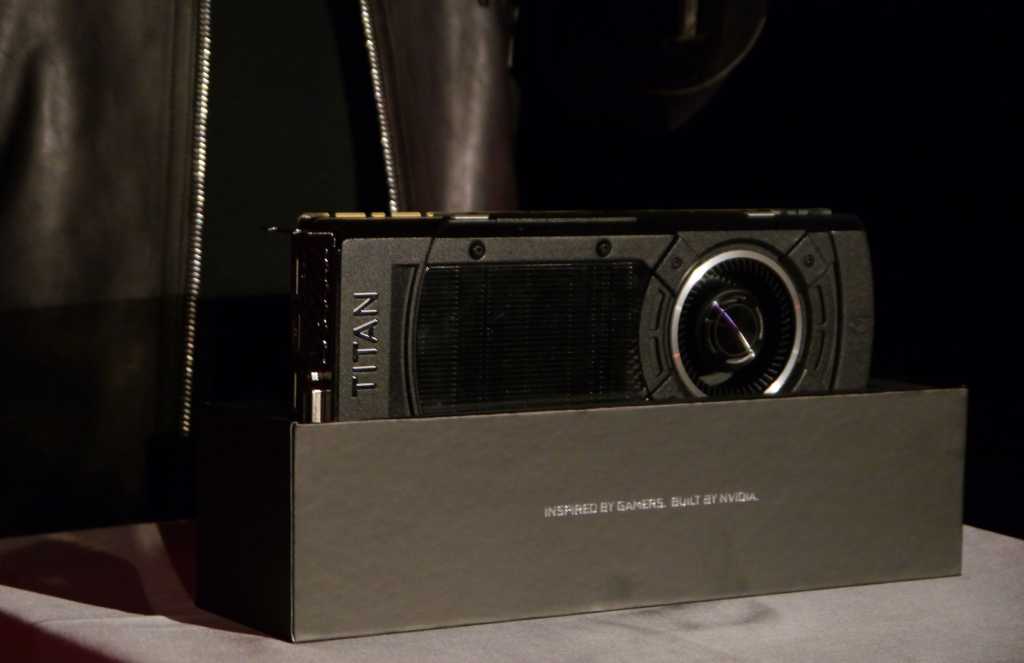 Anyway, assuming nothing unexpected happens, the Titan X will officially become the most powerful single-core video card on the market in a little over a week - at least until That AMD will finally decide to unveil their pirate islands. 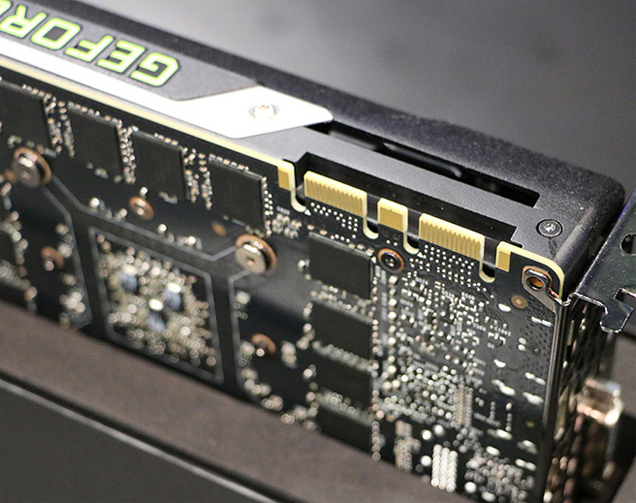 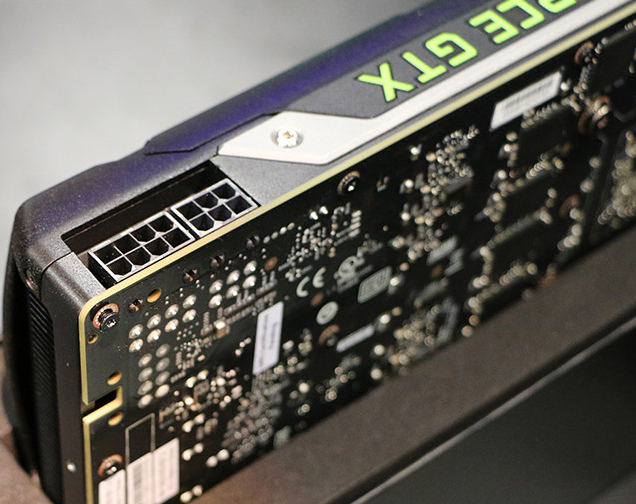 Close documentation reveals a 6-pin connection and an 8-pin connection that together with the PCI-Express connection are capable of supplying up to 300 watts that are designed to be sufficient for Titan X in any situation and in any use - and also a pair of connections SLI Which demonstrate that there will be an ability to create an array with up to four (!) Cards of this type

Are excited and waiting breathlessly, or are they satisfied with the more sane cards in the category that are available for purchase these days? You are invited to tell us what you think about the reactions.

The Kite video, which presents a game world built with the Unreal Engine 4 and Thunderbird with the "TITAN X

updating: The following are the technical characteristics and estimated performance of theGeForce GTX TITAN X.