In addition to the new Core-X processors in the 10000 series, announces Intel Also on the launch of a series of server processors and workstations Xeon W-2200 at a significantly lower price than before

The chip giant Intel Announces Refresh For Its Xeon Series With Series Processors A new replacement for Xeon W-2100 is the Xeon W-2200 series. Processors These come to the LGA2066 Resident for the various chipsets for the desktop market and the world of servers and workstations.

Refresh is always a good thing, especially when it comes from having to make an order and reduce prices. Similar to the order it does with its Extreme processors, launches now Intel Series Processors New to the world of workstations and servers in character Xeon W-2200.

These processors come with many of the benefits of the new Core-X processors that Intel has launched. The operation frequencies for individual cores get a jump, and for the first time a significant volume of system memory is supported - this time with a whole RAM byte. The new motherboards will also be joined by the new motherboards on the refreshed platform Intel i255 along with support for Wifi 6 AX200.

The architecture remains similar to what we have known so far with the Xeon W2100 processors and is based on Skylake בתהליך יצור של 14 ננומטר.

This is how the refreshed and new Xeon W-2200 product line looks Intel. The line starts from the W-2295 processor with the 18 cores and 36 capillaries. It comes with a base frequency of 3Ghz and a turbo frequency for all cores of 3.8Ghz, much like thecore i9 10980XE.

Similar to the series coreThe new X, here too, has a decidedly dramatic cut in price. God-Xeon W-2195 that has so far occupied the core 18 position has risen to about $ 2600 and now theXeon W-2295 offers significantly higher frequencies of operation for only half the price.

The story is similar for other models in the series, when offered as well Processors Owners of 14 cores, 12 cores, 10 cores, 8 cores and even 6 and 4.

There seems to be a serious trend in product class improvement for Intel. This is in line with two existing field conditions for Intel, one of which is the uncompromising competition AMD, And the other is the technological challenges of moving to a new lithography and preparing the factories for a whole new production process around the world.

This is the first time in the last decade that the price difference between a desktop processor and a corresponding Xeon processor supports זיכרון The ECC is relatively low, and a decidedly positive trend. 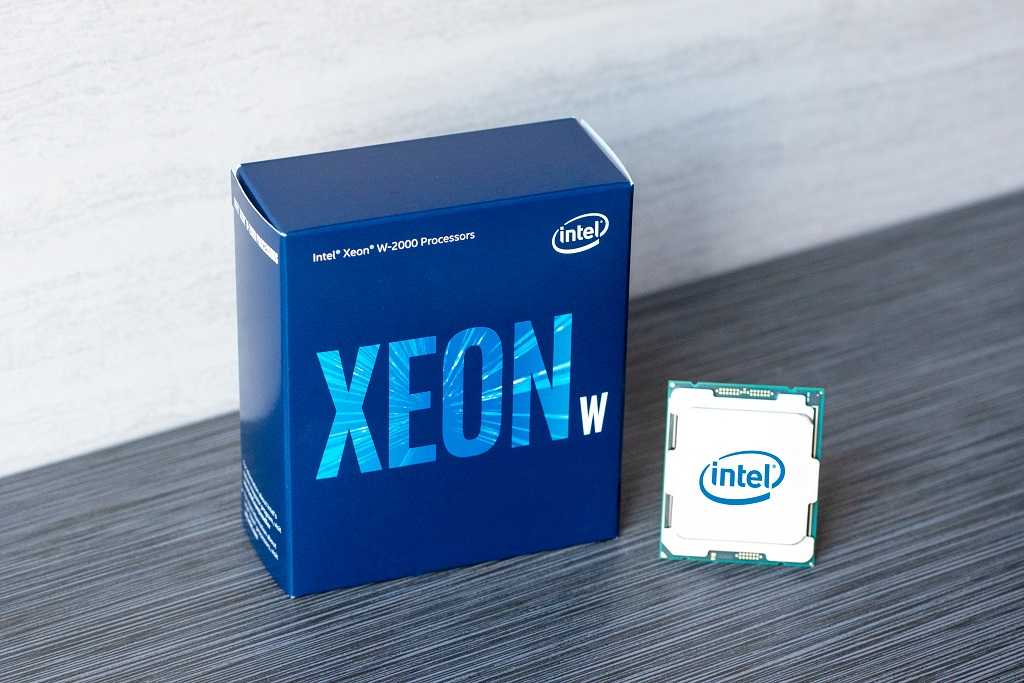 Processors Xeon The new W-2200 is expected to be available to the consumer as early as November with stock expected to increase earlier this year. They are compatible with motherboards in the LGA2066 bracket in the C422 chipset.