There's a future: Ryzen mobile processors will reach us in the winter 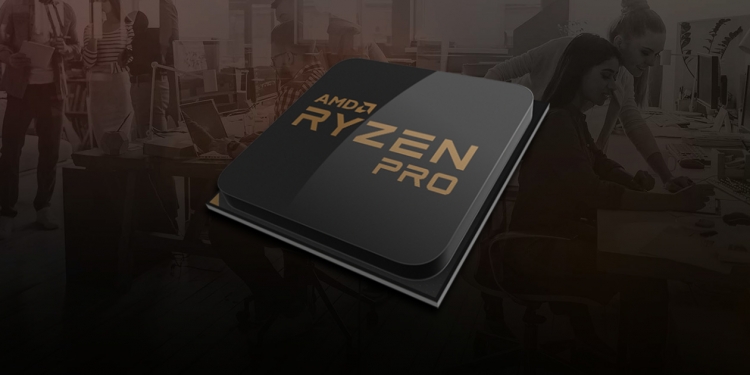 We have a fairly good selection of octagonal octagonal processors, hexagons and squares, but every few days we get more bits of information that remind us that,AMD There are plans for lots more new models for the second half of the year - and that includes the first mobile market processors in the new era, which will also be the first to come with built-in graphics cores under the brand.

According to the roadmap unveiled by the company from Sunnyville, the first APU models of their kind for the mobile market will arrive this year, during the last quarter - with up to four physical Zen cores and 8 logical cores, and with a built-in core based on the new Vega architecture, with up to 11 processing clusters 704 Processing units, with performance potential that could be similar to that of a card Radeon RX 460, at least on paper.

These new processors, formerly known by the code name Raven Ridge, will also belong to the Ryzen family and will be designed primarily for premium portable, hybrid and ultra-thin models alike - as we anticipate thermal envelopes of between 10 watts and 35 watts for them, according to reports Other early on the subject, which are similar and even lower than those offered Intel For theKaby Lake Her mobiles. We would certainly not object to finding models with a significantly larger thermal shell as well, which would give the more built-in core “breathing space” and potential to shine.

B-AMD Also stated that all five largest manufacturers in the PC market, that is Lenovo, HP, Dell, ASUS and Acer, product keys Mobile New processors that will be based on Intel processors,RYZEN At this very moment - and this is great news for the competition in the field, after many years in which the interest and presence of most of these representatives in the company's products aspired to absolute zero. Hopefully this time the connections and collaborations will hold up properly.

We still do not know how much these mobile models will cost, but considering all the prices we've seen fromAMD And from Ryzen so far we believe that here too it will be possible to find particularly competitive offers, as have not been seen for some time. And what about APU processors with Core Graphical for the fixed market? It seems that we will have to wait until next year, but this is probably a logical and very logical compromise on the part of the company, since the desktop market is already enjoying a good supply, while the stationary market remains orphaned for the time being.

B-AMD By the end of the year, they will not be satisfied with mobile processors, and will launch unique processors for the business and enterprise market with security capabilities, management and sterilization capabilities that are not available on standard models. These models will receive the name Ryzen Pro, and will compete with them on the many vPro models Intel - Once again with a statement and promise of more performance at the same price level.

So are we on the way to a time when in every field and category we will have a real and qualitative choice between a pair of manufacturers? It certainly looks like this, and we hope that the coming months will prove it.