There is another confirmation: Four advanced Broadwell-E processors will arrive in June

Dreaming to upgrade yourself to a world beyond four processing cores? You should start collecting cash - by all indications it seems that The Broadwell-E generation Of the chip giant, with the first ten-core processor ever modeled on the E-Core, Will be officially displayed at the 2016 Computex exhibition, in about six months from today.

According to reports reaching us from the Chinese site Benchlife, which is rapidly gaining reputation as a reliable primary information provider in the world of hardware, Intel And the first one produced at 14nm will actually contain four models (instead of just three models we got in the previous Extreme Generations), with two of them hexagonal cores, one octagonal cores and the top contender will contain no less than ten general processing cores and 20 processing clusters, thanks to support HyperThreading virtualization technology.

An important step that will streamline the culture of processing cores in all categories?

All new models will offer open frequency multipliers for faster and more efficient transmission. They will offer a thermal envelope of 140W (as in the Haswell-E generation), will not include built-in graphics cores, will offer a controller with four memory channels and support the standard DDR4 Speeds of 2,133MT / s and above, and will also be based on the LGA2011 chassis, ostensibly with backward support in the boards of the X99 chip set.

The first dip in the world, which includes a double digit number of processing cores, is probably a positive step, which can bring us closer to the day when processors of cores (and possibly octagonal cores) are finally landing in Intel's mainstream products. And chipsARM Smartphones and tablets have eight cores, which can spur progress in the development and adaptation of large multi-core applications. 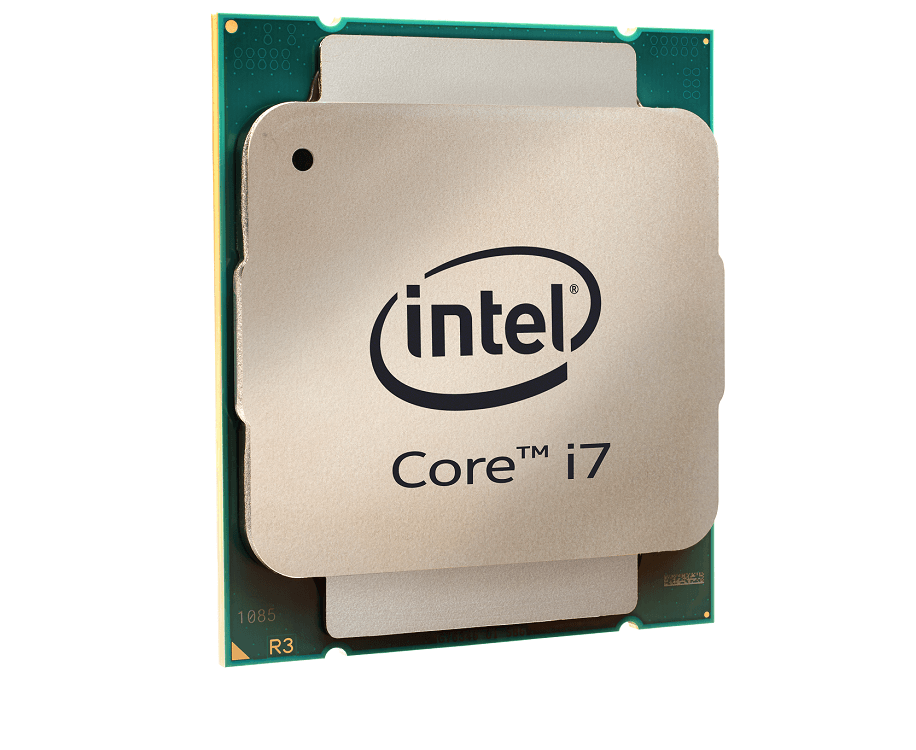 We have only one significant question mark about the future generation of extremes - and it is about price. Does theCore The 10-core i7-6950X will be the new 999 processor,Core i7-6800K The hexagon cores will provide a new and more popular price tag for the Extreme product family, or will the top model be offered for an even higher price tag than we used to see in previous generations of Intel? We'll probably get the answers at 1 in June.