Amazon's extensive Prime Day promotions, which returned for the fourth time in a row, have also brought many other digital retailers to comment and offer their own discount initiatives, either as an official response or not. One of those stores is Newegg Famous in its international version that also offers direct and official delivery to the Holy Land - so we have put together more cool offers for you to check out on your own.

Processor Ryzen 5 2600X hexagon cores of AMD, together with Cooling The Wraith Spire, sold for NIS 768.74, including VAT and home delivery - an interesting clearance price that is definitely cheaper by about NIS 150 from the prices you will find in the local stores.

updating: This operation comes from Amazon, but we could not help but include it in this list alongside the Newegg counter offer: The Ryzen 5 2600 model of the red chip developer, together with a custom cooling system, has dropped to an unprecedentedly low level.

A full-size mechanical keyboard from Rosewill is available at a low price, exempt from VAT, NIS 381.38, including shipping with mechanisms Cherry MX Red, Cherry MX Brown או Cherry MX Blue Of your choice.

Radeon RX 590 Video Card with 8GB of Sapphire Memory GDDR5 If you missed the deal that was offered yesterday at the American store Amazon.

HP's state-of-the-art EX950 drive is finally below the VAT exemption threshold - Model 512GB 274.81 will cost you NIS only, including shipping to your home.

Corsair M65 Pro RGB Cordless Gaming Mouse, In a black shade and with a colored illumination built into the lower part, is sold in NIS 239.74.

Great RXjUMX G-Series RXjUMX DDR4 memories including (16GB per module), 8MHz base speed and CL3,200 timings No need to pay VAT - price of NIS 324.16 including delivery to the house.

A pair of memories of the G.Skill Aegis series of 32GB including, with a base speed of 3,000MHz and appropriate CL16 timings All-inclusive-all-inclusive 549.09.

A very colorful deal for DDR4 memories of GeIL with built-in RGB illumination - a pair of modules with a total capacity of 16GB with 3,000MHz and CL16 timings are available for NIS 282.56, also The color is black and also White in color Of your choice.

The popular Vengeance RGB Pro series of Corsair with 4GB volume includes, 2,666MHz, CL16 timings and of course colorful LED lights in a nice strip at the top of the heat sink - at a final price of 602.17 shekels.

DDR4 memory in the SO-DIMM configuration for G.Skill Ripjaws and small desktop PCs: A single 16GB module at 2,666MHz speed with CL19 timings Can be purchased for NIS 273.51 - while A pair of such modules in a general volume of 32GB Will be yours at 515.79.

Find more quality offers? Tell us and all the other surfers in the comments! 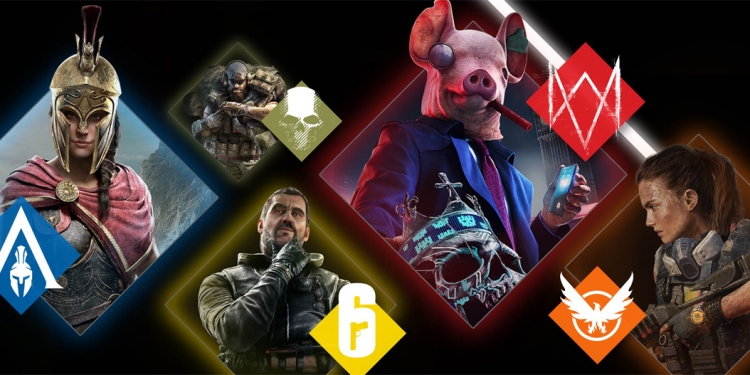 Come fill your gaps with Assassin's Creed, Far Cry and many other games at discounts of up to 80 percent which will only be available for a few days 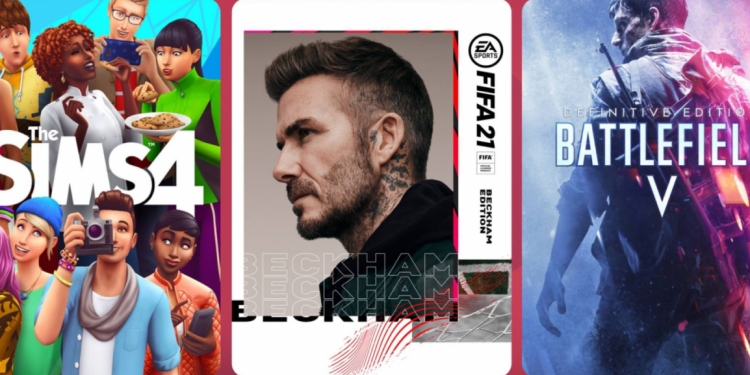