Many advanced modern gaming mobiles offer a sleek and ornate exterior design alongside the powerful hardware inside, and it's not necessarily something all customers are looking for and interested in - so it's good to see that there are all sorts of attempts to offer extra processing power in a more modest and elegant shell.

The latest Predator Triton 500 SE models from Acer are designed to accompany the Predator Triton 300 SE models introduced in early 2021 with the square Tiger Lake H35 processors and to inherit the Predator Triton 500 models from last year that contained the best graphics cards from the generation. The Turing of NVIDIA - offering top-tiered octagonal Tiger Lake-H processors and senior Ampere cards NVIDIA Series RTX 3000 on the other side, in a brushed metal design that includes only one small logo at the top which betrays the capabilities hidden inside.

Bayer compressed these components together with an array Cooling Which includes three fans, four heat conduction tubes and a dedicated thermal foam that helps shape the airflow paths so that the body of the device maintains sensible temperatures to the touch - inside a body consisting of a plastic skeleton with a metallic finish at the top and bottom, 19.9 millimeters thick and weighing just over 2.4 A kilogram, which is indeed larger and heavier compared to the standard Triton 500 models but also includes processing power and an enlarged display panel of course.

The Predator Triton 500 SE systems will be available in North America starting this June, at a starting starting price of $ 1,750 (excluding tax) that includes the Mini-LED screen at a refresh rate of 165 Hz, Core i7-11800H processor, memory DDR4 Of 16GB, Drive storage Of 512GB and card GeForce RTX 3060 - While Europe and the Middle East will receive these models starting in July at a recommended starting price of 2,000 euros including tax, equivalent to almost 8,000 new shekels, which may indicate the use of a slightly different material set-up within the base edition from which features can continue to rise. 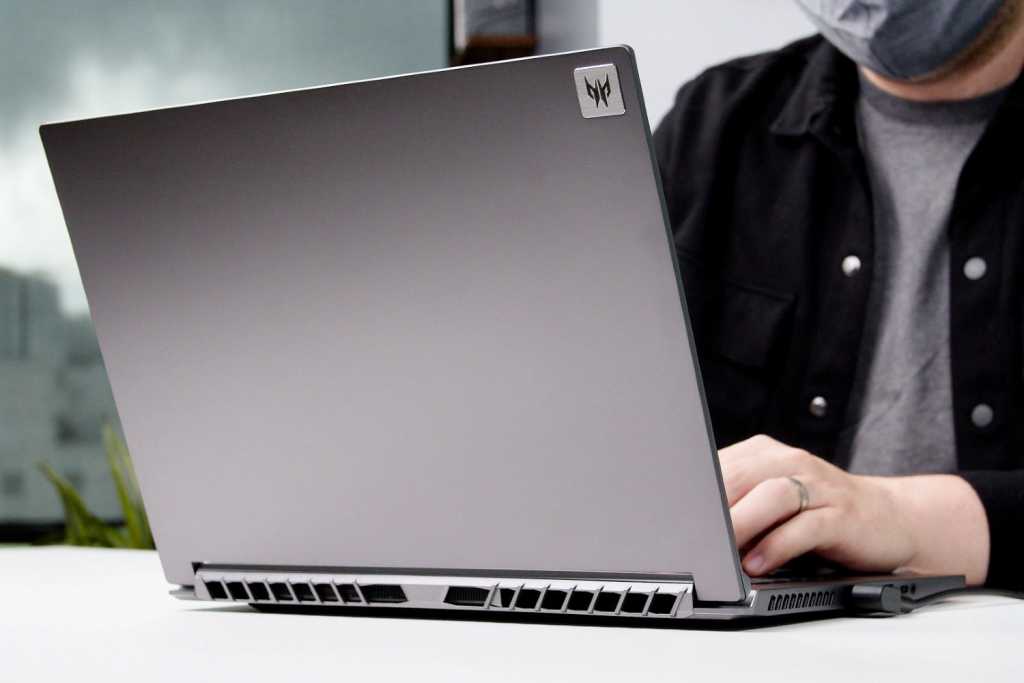 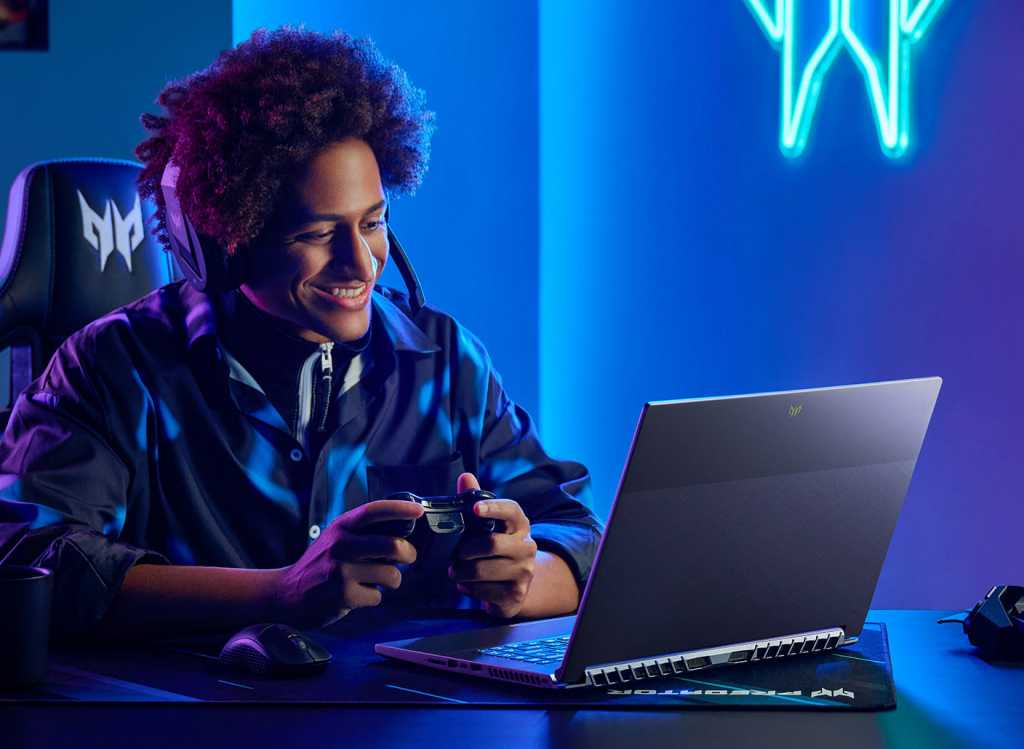 In different sources you can find two slightly different designs for the Triton 500 SE, with a logo in the center or on the side and a unified finish or at two different levels - but both are an improvement over the previous Triton 500 mobile design

Would you like to see more manufacturers make their laptops more refined and "mature"? Let's talk about it with everyone in the comments.