Intel's mood is perhaps not the best ever these days, with the gradual loss of more and more market shares for its red competing products. AMD And the reports of large-scale business information theft from the organization, some of which has even been publicly leaked online - but it could be that with our backs to the wall we can see the brilliant chipmaker.

In a little over a day, on Thursday, August 13, the chief engineer at Intel Raja Kodori will provide us Important updates about the company's future products, When the new Tiger Lake processors for the mobile market, 11th generation in the brandCore, Should be the center of attention - we hope to hear about operating frequencies and power envelopes for at least some of the models, along with more accurate comparisons of performance improvement compared to the processors.Ice Lake and the-Comet Lake Currently offered together in the category. 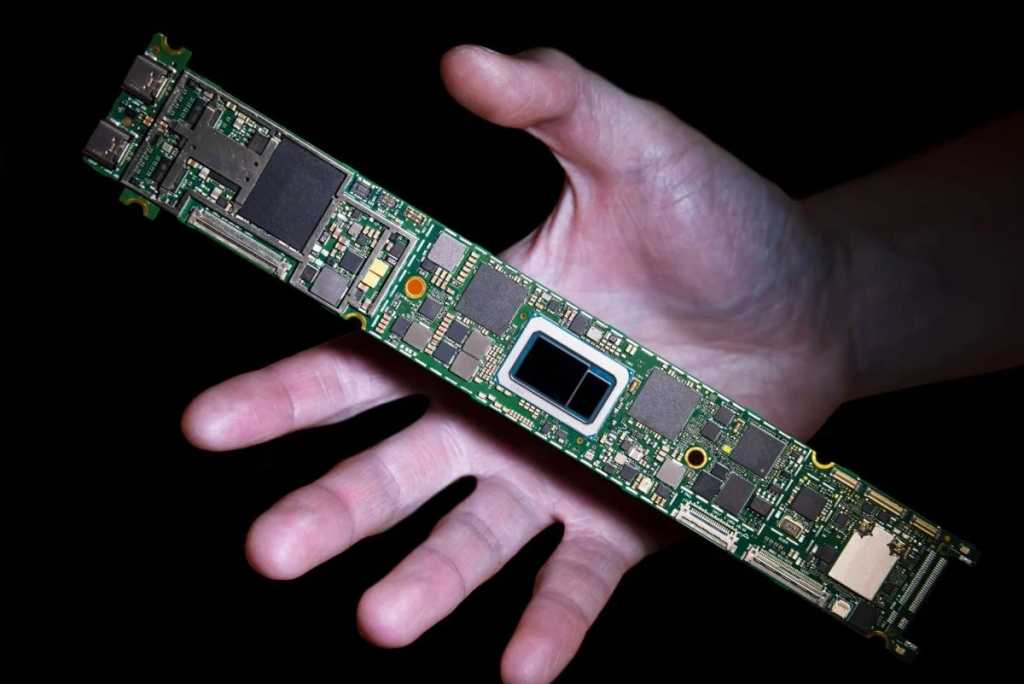 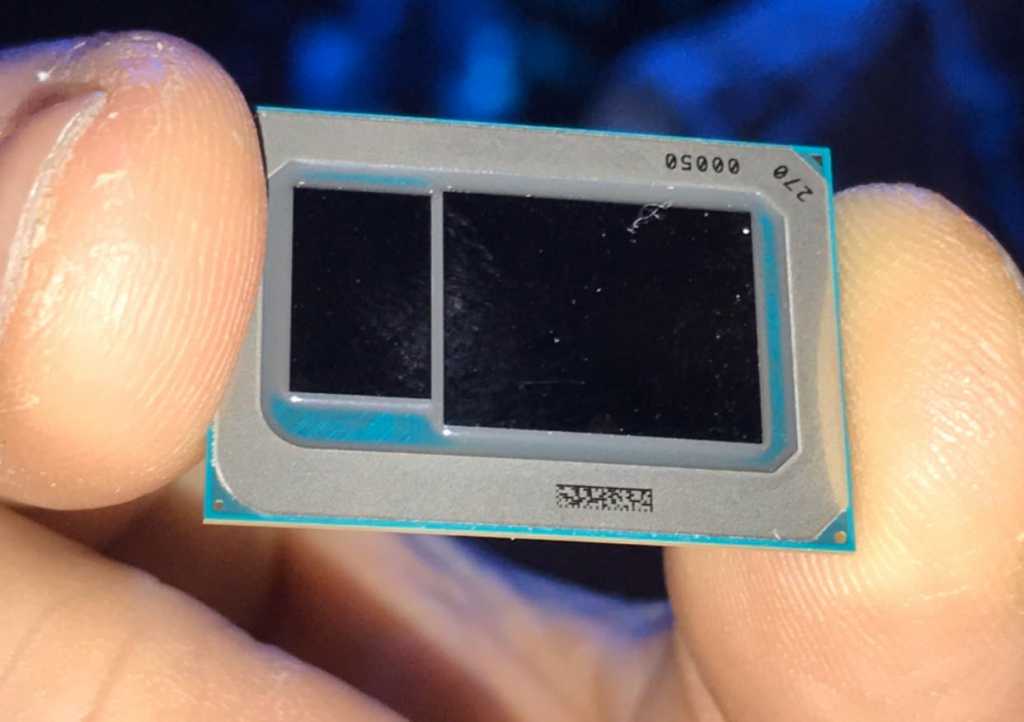 The delayed production process of Intel At 10 nm is about to finally show the great potential inherent in it?

Raja Kodori is of course also the head of the fresh graphic processing division of Intel, And therefore its public appearance should give us new information about the architecture of theXe And the products that will be based on it - processors Tiger lake With built-in graphics cores in 12th generation architecture (it is the same Xe) are just the tip of the iceberg, with dedicated models that can be purchased and installed separately are a major part of the puzzle.

The talk and details about Tiger Lake will serve as an appetizer for the platform's big breakthrough - An official virtual launch event on September 2nd, Which signals to us that a new wave of computers Mobile Improved should be ready and waiting for us on the shelves as part of the big shopping season of October-December.

Until Raja's show arrives and an order is made (we hope), an up-to-date leak on the familiar Twitter account named TUM_APISAK pepper matters with documentation of a new portable model. Core i3-1115G4 which includes only a pair of physical processing cores (disappointment for anyone hoping to switch to four processing cores by default also in the mobile world) - but also a very impressive basic operating frequency of 3GHz, which symbolizes a very large jump in the potential of the new Willow Cove cores combined With a production process more mature at 10 nanometers, compared to the low operating frequencies we encountered for the Sunny Cove cores in a 10 nanometer production process last year as part of a family Ice Lake.

Watch for many more updates in no time!