12 processor from cores AMD At an unprecedented price and more surprises await you in the network, in the coming hours only

Today 's Deals Amazon The United States also includes a number of definitely interesting hardware components - and we're here to make sure you do not miss the opportunity, which will only be available until tomorrow morning (Wednesday, March 27).

Processor Threadripper 1920X has an AMD 12 cores Available at its lowest price to date - $ 346.47 including VAT and shipping, which is approximately NIS 1,260. Definitely worth it for those who are interested in the maximum amount of processing units at the lowest price.

The Ryzen 5 1600 processor is an antenna of AMD Also available at a very low price - $ 172 including VAT, shipping and a dedicated heat sink that comes with the product in the package, about NIS 625 in a direct hurry. Need a processor with eight cores? Can you choose In the latest Ryzen 7 2700 Together with a body Cooling Wraith Spite LED for $ 270.5, which is approximately NIS 980.

Another Radeon RX 590 model is available in a cost tag that challenges NVIDIA - The Fatboy model from XFX 277.13 is offered for an all-inclusive dollar, ie, approximately NIS 1,005 plus Eligibility for three up-to-date games at no additional charge of course.

The HyperX Cloud II gaming headset Are sold in red or gray, costing 87.28 USD, approximately NIS 320 compared to a minimum price of NIS 390 in the local market.

Razer's popular DeathAdder Elite gaming mouse Sold at $ 47.05, including shipping to the house, as 175, which is a discount of at least NIS 85 compared to its costs in Israel. Additionally, Razer Seiren X Desktop Microphone Available at a price below the VAT exemption threshold - $ 87.32 including shipping, which is approximately NIS 320.

Kodair Scimitar Pro RGB Cordless Gaming Mouse, With no less than 12 programmable programmable buttons, is available at a tiny price of 55.36, including shipping, about NIS 205, compared with prices starting at about NIS 385 for the same model in local stores.

Razer's advanced Kiyo webcam Sold in 79.85 dollars including shipping, 295 shekels which are a large discount compared to the local price of 445 shekels and more.

The ASUS PrimeZ370-A motherboard has built-in RGB illumination, For its latest processors Intel, Sold for $ 150.16 including VAT and shipping, ie about NIS 550, which is NIS 200 less than the minimum prices for the same board in the country. 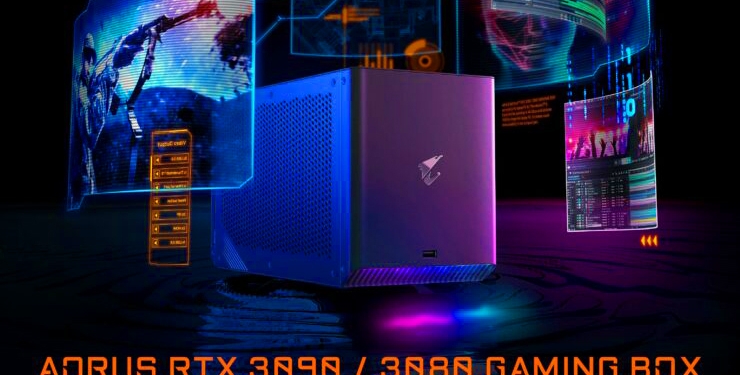 Will the bandwidth of the Thunderbolt standard be able to allow the Ampere generation cards to work properly? We will soon be able to find out, thanks to the new eGPU models