Speaking of QuakeCon, John "God" Carmack decided to release us two new images from DOOM III specifically for the show.
With all due respect to John, and I have a lot, he had to think a bit before he released these two pictures, one of the traditional "monster-dog" and another with a new monster, red with too many poor, and graphically ugly .
Either it's lack of sleep and lack of breakfast, or it's just the truth, but this monster looks very bad!
Reminds me a lot of Quick 2 and even Doom 2 with a bit of improvements… I very much hope in John's favor that it's just a picture that came out bad and it will not look like that in the game itself, otherwise a pity… a pity. 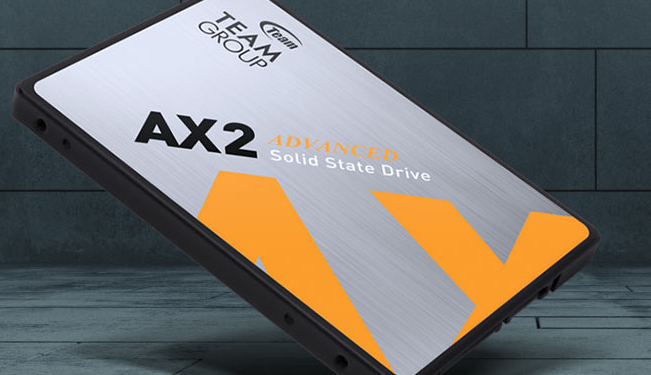 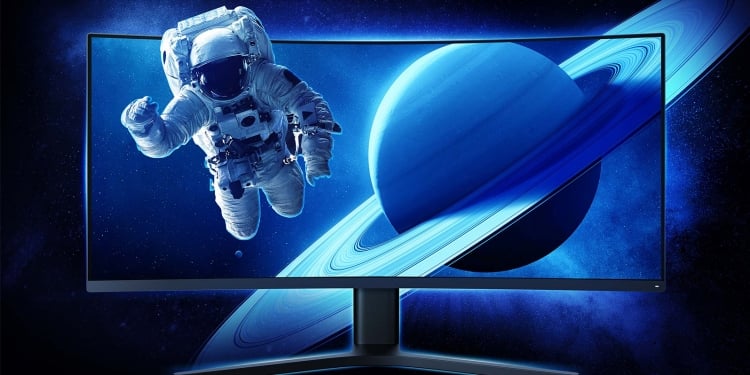 The PlayStation 5 is also enjoying: Sony and Microsoft's free games for November