Original article: EVGA is preparing to launch a new discounted model of the most popular Turing model, which includes material acceleration for beam tracking - with a view to fightingRadeon RX 5600 XT

Contrast For the big public show of rival AMD, To the company NVIDIA There were no major announcements of new products at the CES 2020 show - but that doesn't mean that there are no significant news stories related to this event. Introducing the company's GeForce RTX 2060 KO EVGA, Which will soon becomeRTX 2060 The cheapest available in stores.

The veteran American video card developer has introduced its own dedicated new design for the popular Turing model based on the TU106 core NVIDIA, And originally launched a year ago with an initial recommended price tag of $ 350 - with a duo fan over a relatively compact printed board (length of just over 20 inches) and an expected recommended price tag of only $ 300. 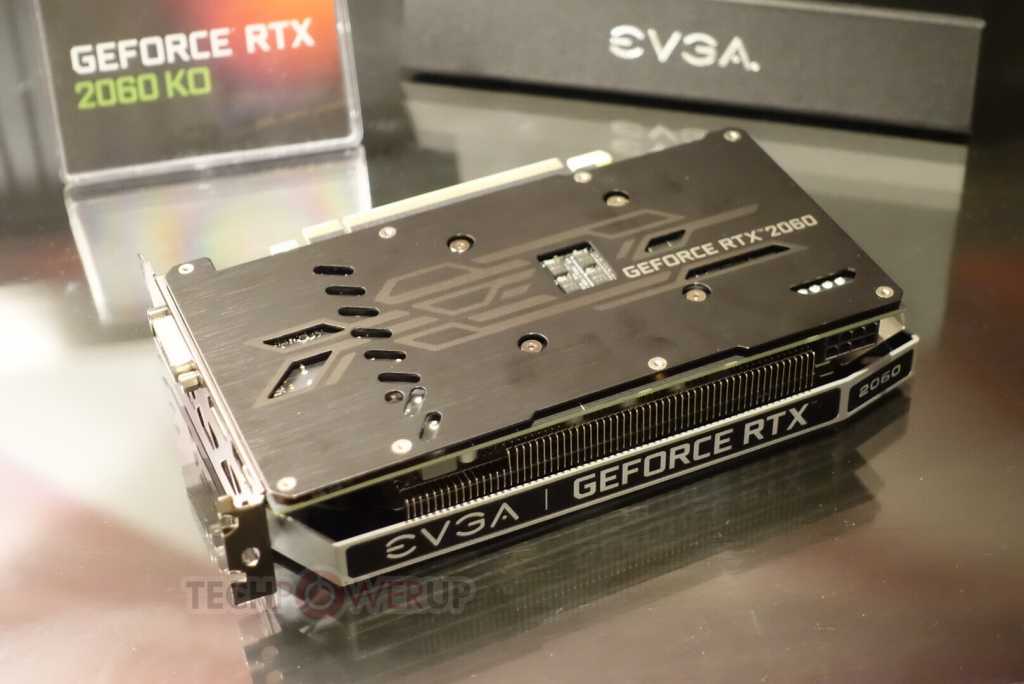 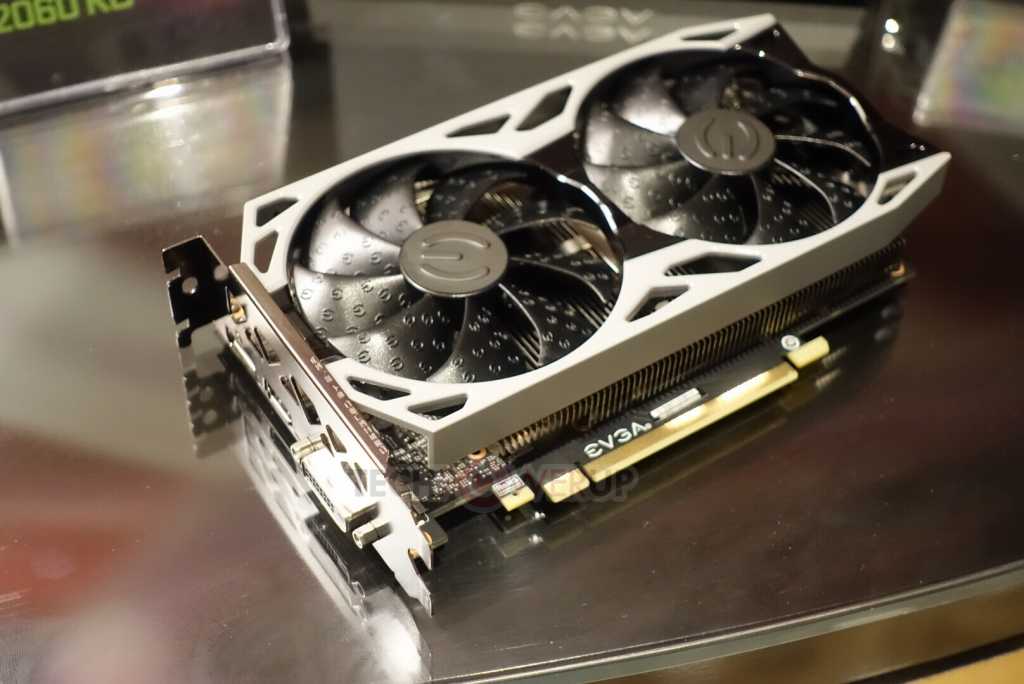 Most budgeted with TU106 core - but without giving up a full heat dissipation plate at the back to our delight
Source images: techpowerup.com

This model will offer the familiar base frequencies for RTX 2060 cards (base frequency of 1,365MHz and maximum fast frequency of 1,680MHz), will require a single 8PIN connection from its power supply and provide consumers with only three DisplayPort, HDMI and DVI-D video connections - But at $ 300, it could nonetheless be a true performance knockout, as the name suggests, for slightly lower-priced models like the GeForce GTX 1660 Ti and of course The fresh Radeon RX 5600 XT.

The recent updates to the network state that the RTX 2060 KO is an EVGA personal initiative that does not formally endorse price cut on the part of NVIDIA Itself - but assuming that we see more manufacturers in the field trying their luck and comparing the price this could lead to a decidedly positive chain reaction (for users) which will help cut further prices of more mid-market graphics cards. Think there is a chance that this is one and only odd chicken of its kind? Feel free to write us your thoughts in the comments.

updating: It's official! The RTX 2060 KO Launched on the EVGA website With a basic $ 300 price tag as guaranteed (and available for a limited time for only $ 280 in North America thanks to another $ 20 credit coming in the mail after purchase) - and a model RTX The 2060 KO Ultra is completely visually identical but with a slightly increased maximum operating frequency of 1,755MHz for $ 320, or $ 300 for a limited time with credit. Is this the beginning of a large and comprehensive price war at prices between $ 200 and $ 300? We hold fingers.