Up to 64 cores and 2 terabytes of DDR4 for professionals: New Threadripper Pro processors unveiled

AMD launches to update its existing product lines, before the advent of the eraZen The new 3

It's no secret that Threadripper's models AMD Suitable for a very narrow and specific niche of advanced home users, who know how to properly utilize a particularly large number of processing cores in parallel processes adapted to this - and now it seems that we will have a series of products aimed at an even more limited target audience: Get to know the Threadripper Pro.

The company's first models that are clearly designed for professional workstations continue the use of cores Zen 2 in a production process of 7 nm and in the architecture familiar to us from the generationThreadripper 3000 which was launched in November of last year - but with some improvements coming from the world of processorsEPYC Servers.

The four new Threadripper Pro models will be offered exclusively in OEM configurations on pre-assembled systems (in collaboration with Lenovo's business division initially, starting in September 2020), without custom motherboards available for purchase and assembly separately unfortunately - but in return you will receive between 12 and 64 physical processing cores plus memory controller DDR4 Has eight channels at a base speed of 3,200MHz and supports UDIMM, RDIMM and LRDIMM modules including ECC technology, with a total volume of up to 2 terabytes (!) Compared to support for a maximum volume of up to 256 GB only in the modelsThreadripper The standard.

Similar to Ryzen Pro's processors AMD Who have accompanied us since the first generation of the brand, also the modelsThreadripper Pro will have comprehensive and advanced configuration and security management tools that will enable their effective integration into a large and branched corporate network - so if you are content creators, content editors or data scientists (a passionate business specifically mentioned as one of the most relevant to fresh products) you need a new and advanced system Demand from managers. 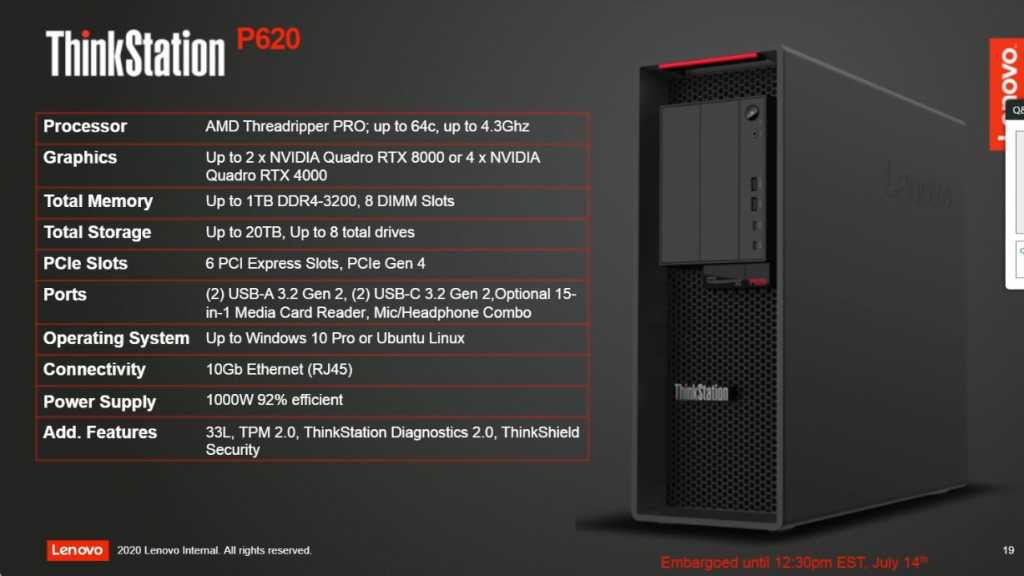 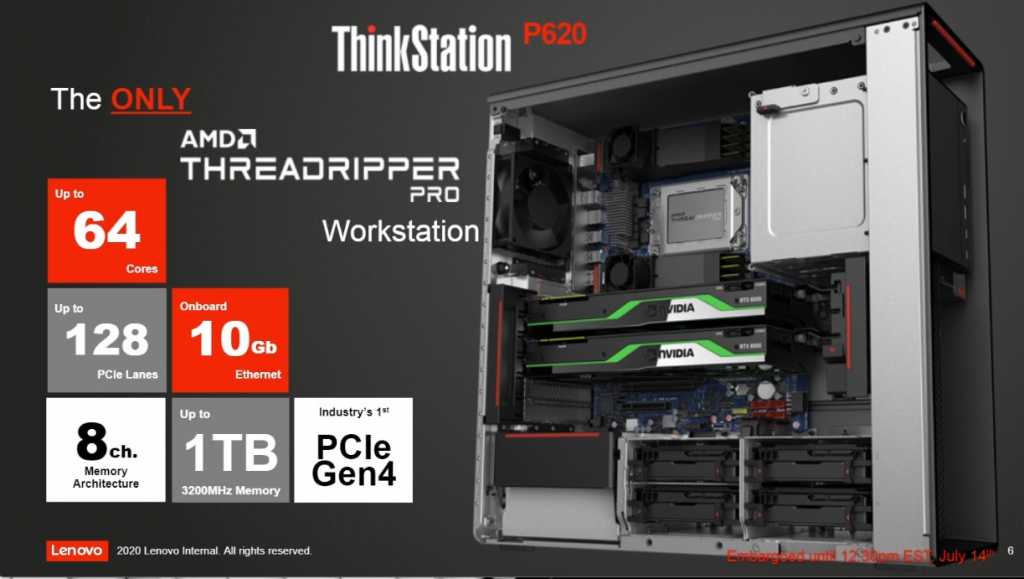