In this review, we look at the most advanced and state-of-the-art motherboard for Threadripper's processors AMD - The one who is ready to receive right now Processors With 64 cores and squeeze every drop of ability

That's what happens when engineering continues to improve at the Gigabyte hardware giant, with no choice, when AMD Announces the most ambitious platform we've seen in the world of personal computers.

The TRX40 is a platform that contains processors from 24 to 64 cores and a wealth of extra features. After the massive rise in processor popularity AMD In the past year, we've reached a new high point for a supporting product. The comprehensive review before you.

It is hard not to compliment such a serious piece of hardware, one that is known to have a very high production cost, and that contains a huge amount of microcontrollers, interfaces and aluminum in a very respectable weight for high quality design and dissipation.

As we noted in the review, this is a particularly ambitious product designed for those who are unwilling to compromise on the best with special visuals. We do, however, feel that if you are interested in most of the hardware offered by the TRX40 AORUS Xtreme, the TRX40 AORUS Master offers a similar power supply system and the vast majority of interfaces. Visually it is less impressive, but its price is significantly lower. 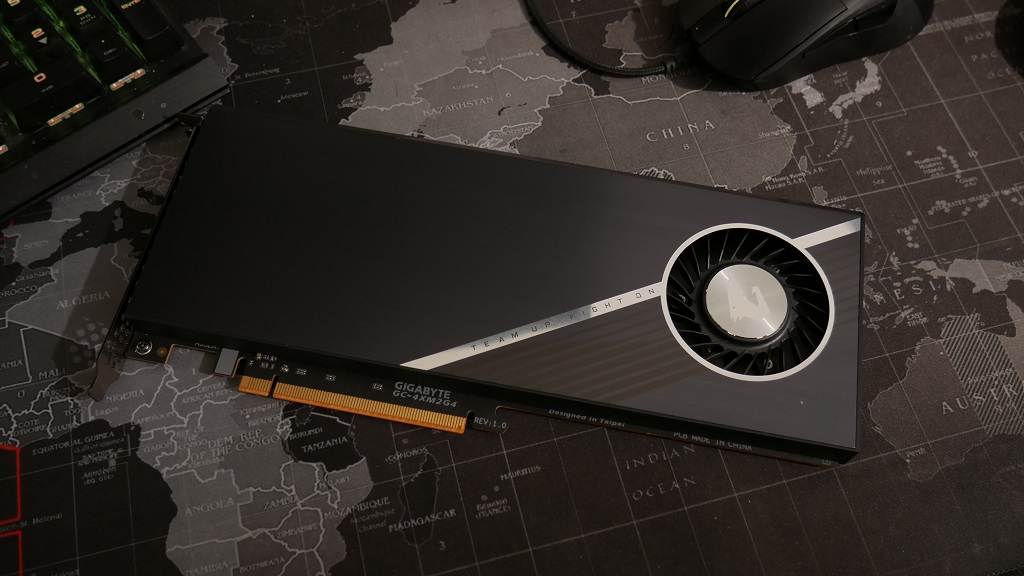 It is important to note that the serious M.2 card included GIGABYTE Comes only in the Xtreme version. Given the severity of this card, we wouldn't be surprised if its value comes to $ 75 or more.

At a total cost of $ 850, this motherboard is used as the progress flag for GIGABYTE, And we know that such a product is important because the war on the pocket is carried out in every market share. It is particularly advanced - but terribly expensive.