View injury, Kaby Lake: Ryzen processors discounted on the way to us

Parallel to the launch of the high market models,AMD We are also told Processors More and more popular will arrive soon. And what about Processors With built-in graphics cores? That too is coming

The reviews for the first three Ryzen processors ever, from the leading Ryzen 7 series, continue to float across the network, the models themselves are snatched from stores at a pace that sounds like the fulfillment of all the company's fantasies - but inAMD We really do not stop or slow down, but take advantage of the situation to start preparing us for the next wave of products,RYZEN 5.

So far we have been convinced that the Ryzen 5 family will be the one that will contain all models from the processing cores of AMD, Which will be an interesting midpoint between the mainstream and the high performance market, which until now has been occupied mainly by one single model from within Intel, But the developer's teaser makes it clear that this series will also include Processors Quad-core - or rather one model with six cores and one more model with four cores, at least in the beginning: theRYZEN 5 1600X andRYZEN 5 1500X.

The six-core processing model and the 12 logical processing core will offer a base frequency of 3.6GHz and a maximum 4GHz turbo frequency, similar to the leading octagonal Ryzen 7 1800X, while the four-core processing model will operate at a frequency between 3.5GHz and 3.7GHz. We do not yet know what the thermal envelope this new pair will be,AMD We are promised that they will be officially launched sometime during the second quarter of the year, ie within about two to four months from now - and in addition, there are rumors that a price tag of $ 260 for the Ryzen 5 1600X will be made, which will make it a direct competitor of theCore i5-7600K, and may also imply a price of less than $ 200 for the square model, so it will be interesting and definitely competitive here soon.

AMD has also confirmed that the cheapest and most basic Ryzen processor series, Ryzen 3, will be officially launched during the second half of 2017 - and now we are also wondering if it will contain only quad-core models, or maybe also models with a pair of physical cores and 4 logical cores, Similar to the base offer that Intel has within the family ofCore Its i3 - perhaps at prices that start at less than $ 100, compared to about $ 120 at the competitor. 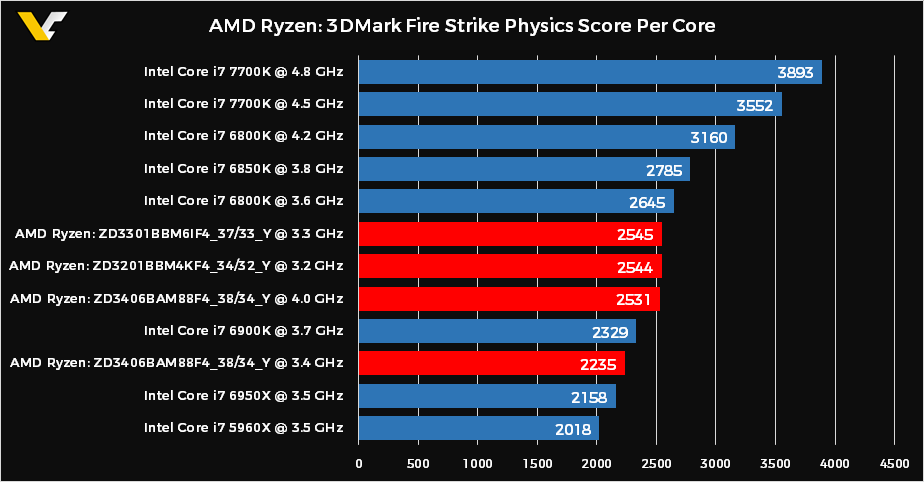 Another product that will come in the second half of the year, according to announcements from the past, is the Raven Ridge family, which will contain the Zen cores combined with built-in graphics from the New Age (in the Polaris architecture or the Vega architecture) to fight the Kaby processors Lake in the mainstream market that is well known to most of us. According to the latest information we will see Raven Ridge models Mobile First, in a BGA configuration that will be fought on the motherboards, and stationary models for the AM4 bracket afterwards - all also under the brandingRYZEN, Like the current Summit Ridge family without the graphical cores.

If all this is not enough for you, it is worth noting that the company's CEO Lisa Sue also mentioned a couple of slight architectural improvements for the Zen cores that are already in the design, under the required basic code names Zen2 and Zen3. These are probably updates similar to those we saw for architecture The Bulldozer of AMD In the past (Steamroller, Piledriver, Excavator), and we were not surprised to find that the company plans to launch them as part of a family of updated product every year, similar to a strategy that works successfully for Intel For quite a few years now. In other words - many more interesting things await us, both later in 2017 and in the years to come.