One of the series of USB drivesUSB The most agile in the market wins three new models, in generous volumes up to 512 gigabytes

Their presence in the storage market in the country is minimal to non-existent, we know, but American VisionTek USB drives are still One of the most intriguing That you can meet In this market, And now there are also three updated and fast models.

Company She announced On the launch of new drives under the Pocket brand SSD, Which just as it sounds - promises to deliver capabilities and performance similar to those of a drive SSD Whole, inside a product the size of a pack of chewing gum. 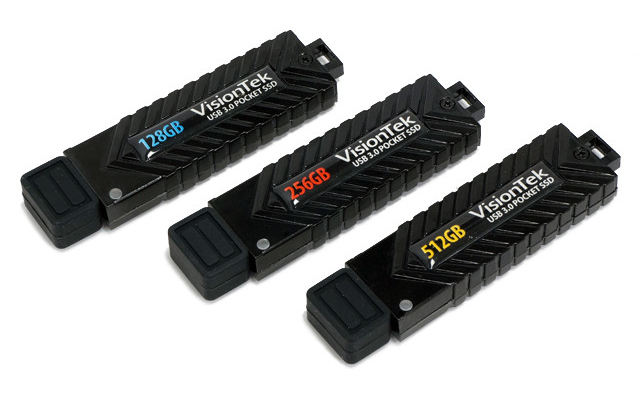 The new 256GB, 128GB and 512GB models are announced to have continuous read and write speeds of up to 450 megabytes per second and up to 155 megabytes per second respectively, as well as random reading and writing performance of up to 25,000IOPS and 27,000IOPS respectively - not exactly modern SSD , But certainly in the league of external SSD drives we've recently seen at SanDisk וסמסונג, Plus more compact dimensions.

Pocket models SSD The new products will be offered for 90 to 128, 150 to 256 and 280 to the maximum volume of half terabytes. Definitely not cheap, but probably still competitive enough for most consumers interested in this niche. 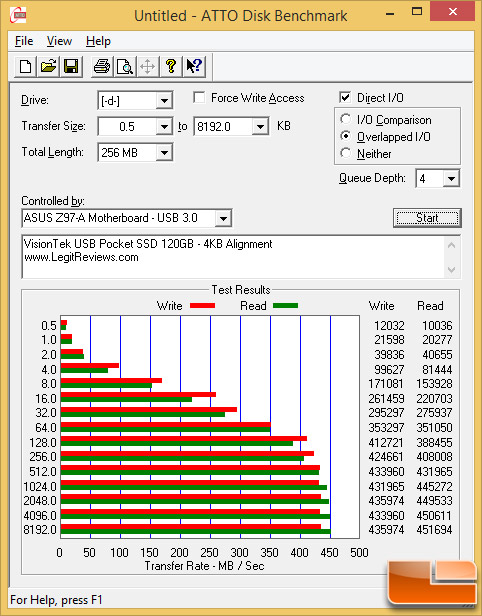 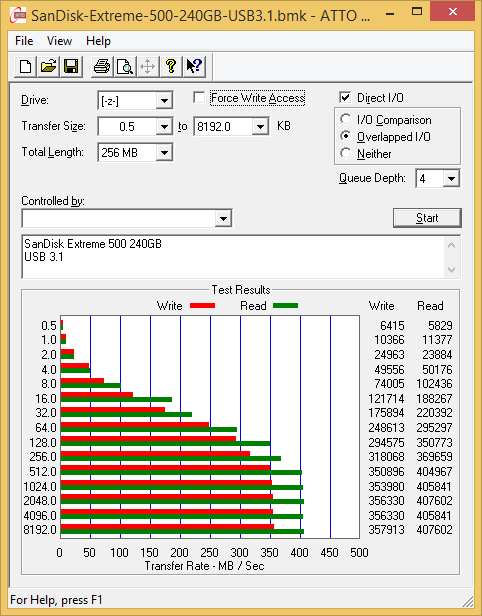