We visited AMD's booth at CES 2017, and returned with renewed hope The company from Sunnyville brought with it all its key technological promises, and also pampered us with proof of practical capability

AMD managed to create quite a bit of interest at this year's CES show, even though it did not actually announce all the products we hoped to get from it. Its official stand at the show illustrated to us that the company is very interested in returning to the center of the stage, with quite a few new products, fresh technologies - and also teasers for the near future designed to leave us with a taste of more, of course. 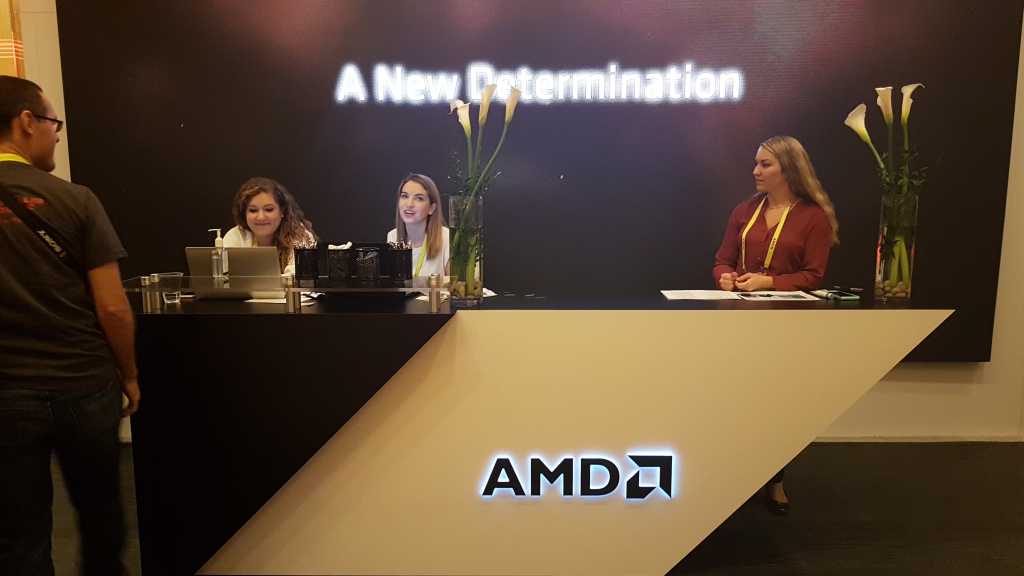 Like its partners, too AMD Itself showcased some of the new AM4 chassis boards that were announced and unveiled at the show, all with interesting specs that finally feel like they fit the modern era - and all also with a graceful sticker with the logo of RYZEN Where the new generation of processors is supposed to sit. Come on - come already! 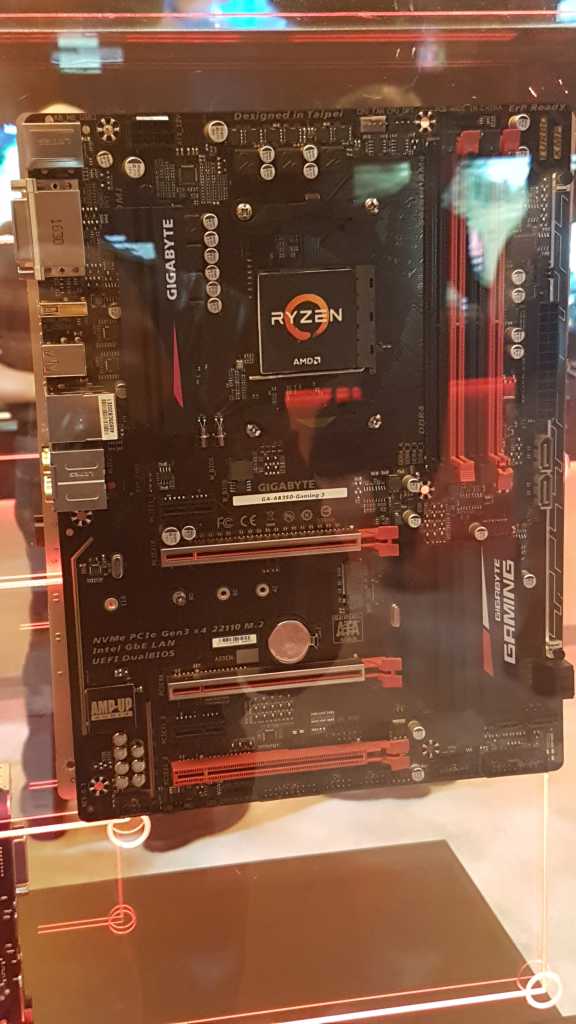 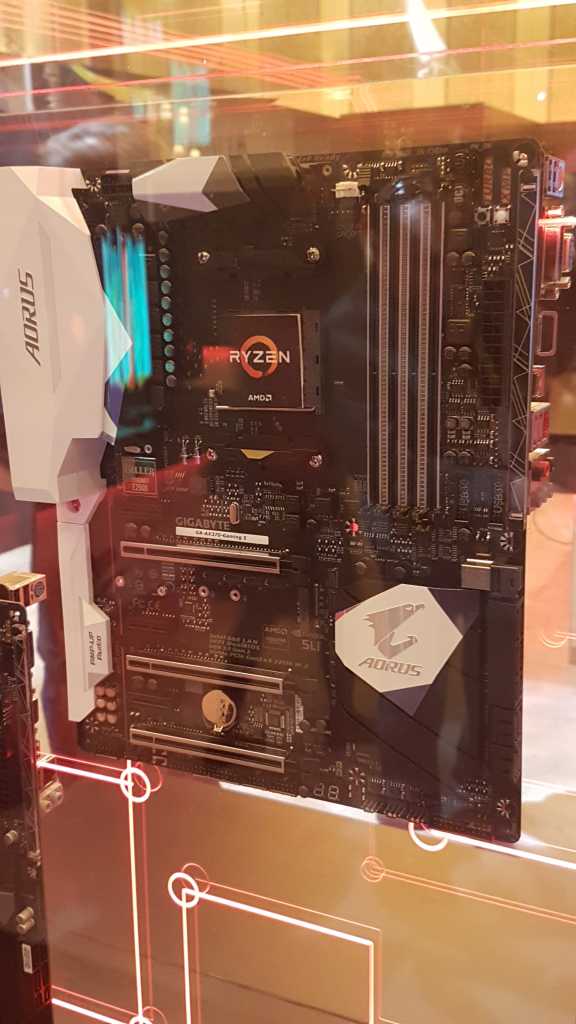 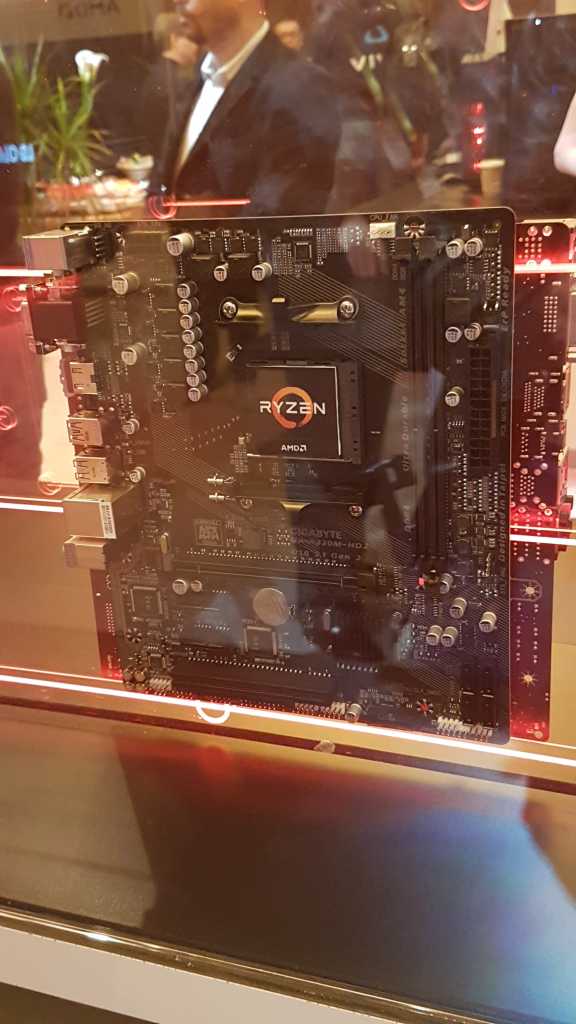 Alongside the motherboards, we also saw advanced complex gaming systems from a number of manufacturers on the shelf - and this may not sound like unprecedented, but it is worth noting that until recently the developer had great difficulty finding partners for its processing products (those based on bulldozer architecture and derivatives). This positive change and renewed interest are definitely a big deal for her and for us, the consumers. 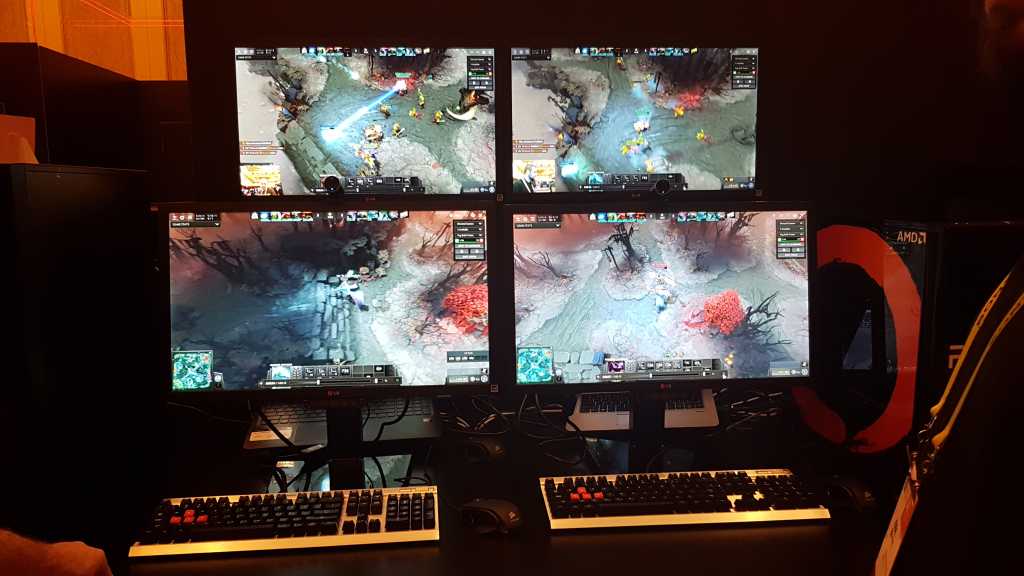 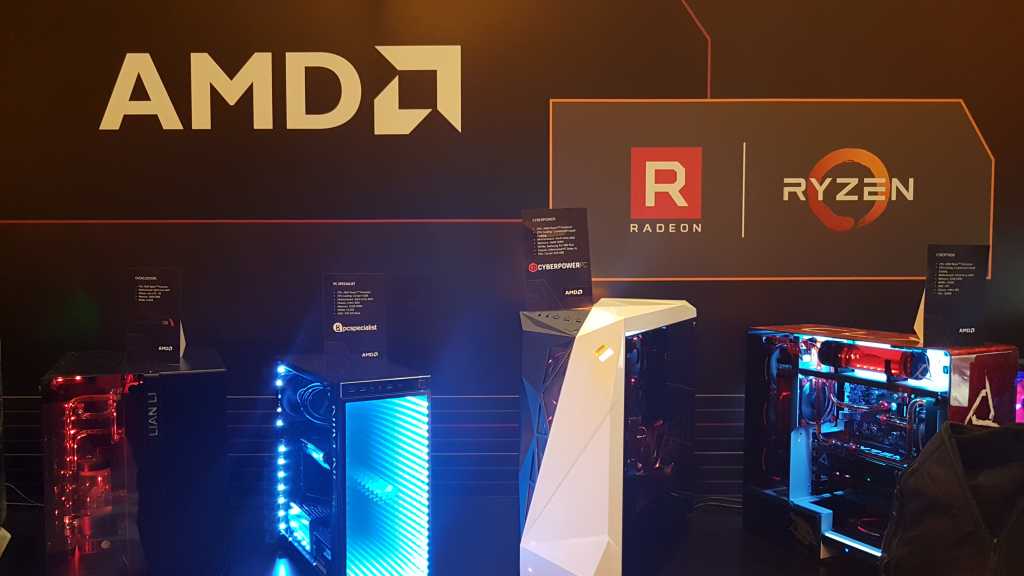 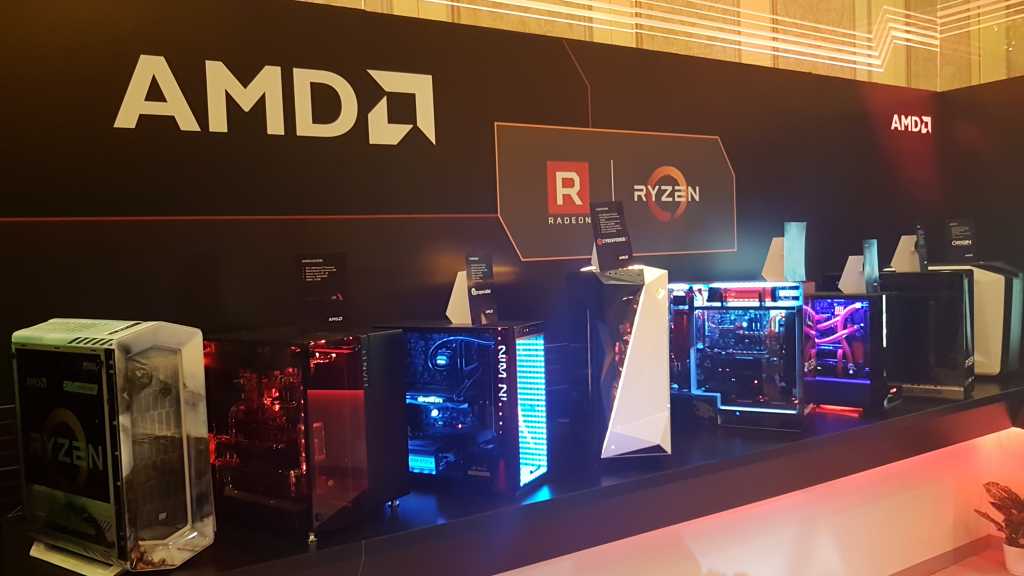 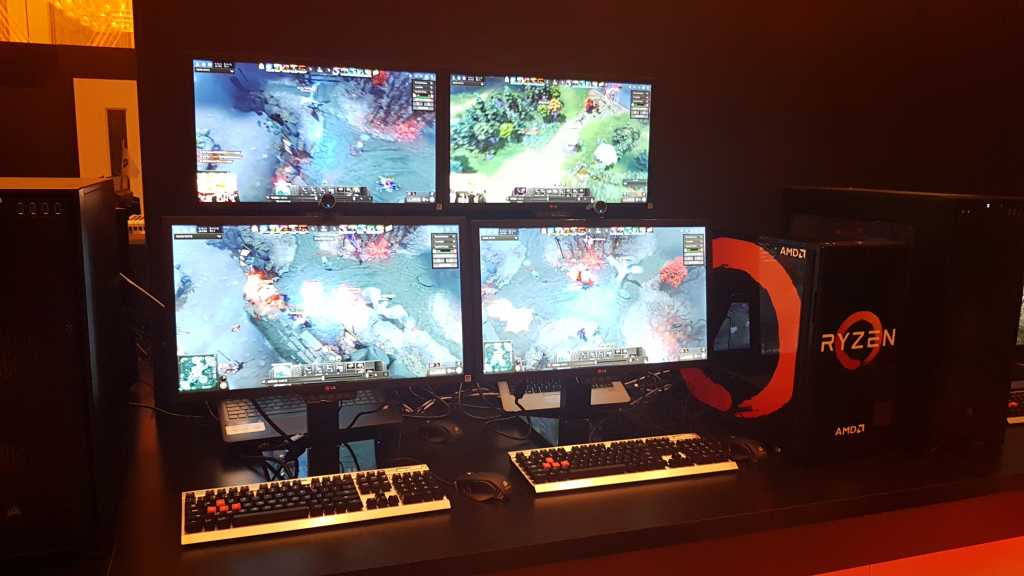 AMD also presented its stand-Radeon Its new chill, which offers the potential for significant power savings and much cooler operation of the system's processing components, by setting a custom threshold for the running pace of the various games - the software and hardware system knows to make sure the selected performance stays stable in any situation and at any time. Will consume only the energy it needs, with a minimum of unnecessary waste. Very nice - especially if you are also the one who pays the IEC bill in the end. 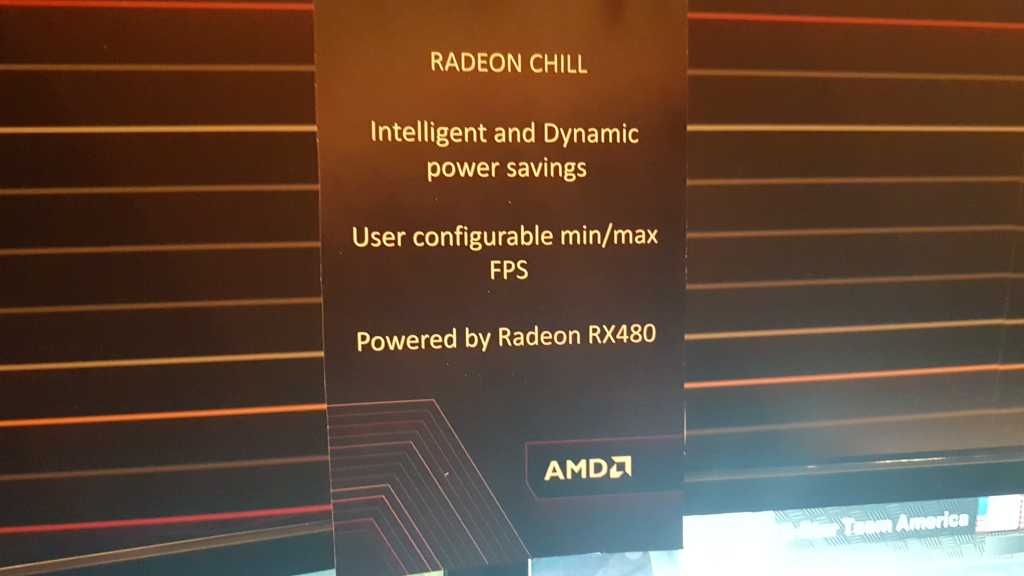 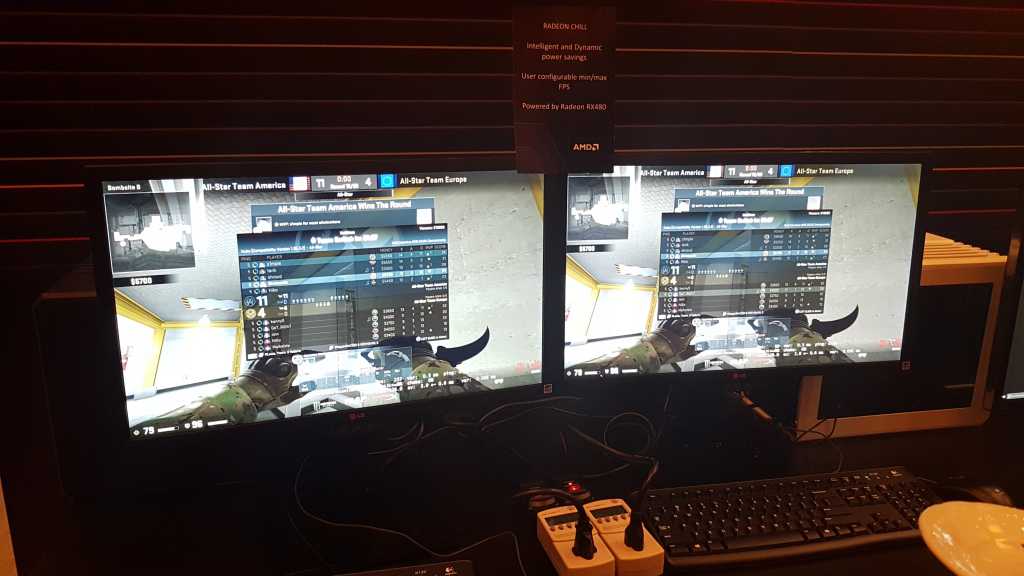 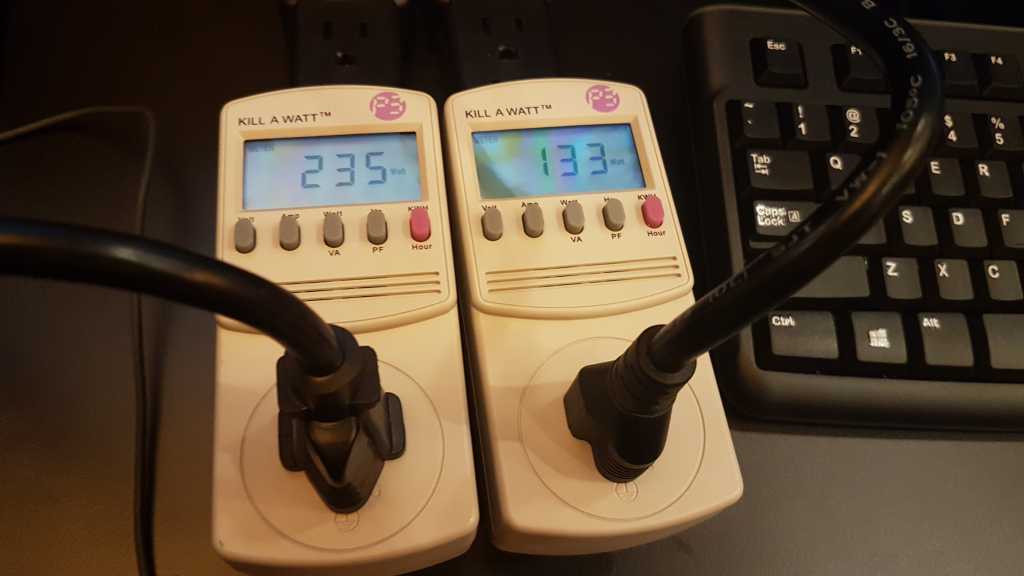 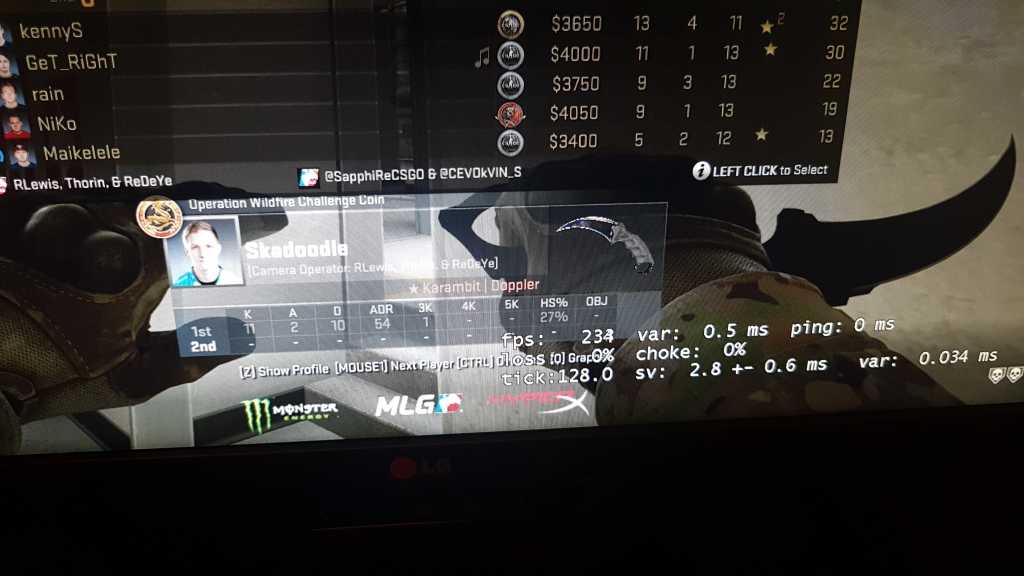 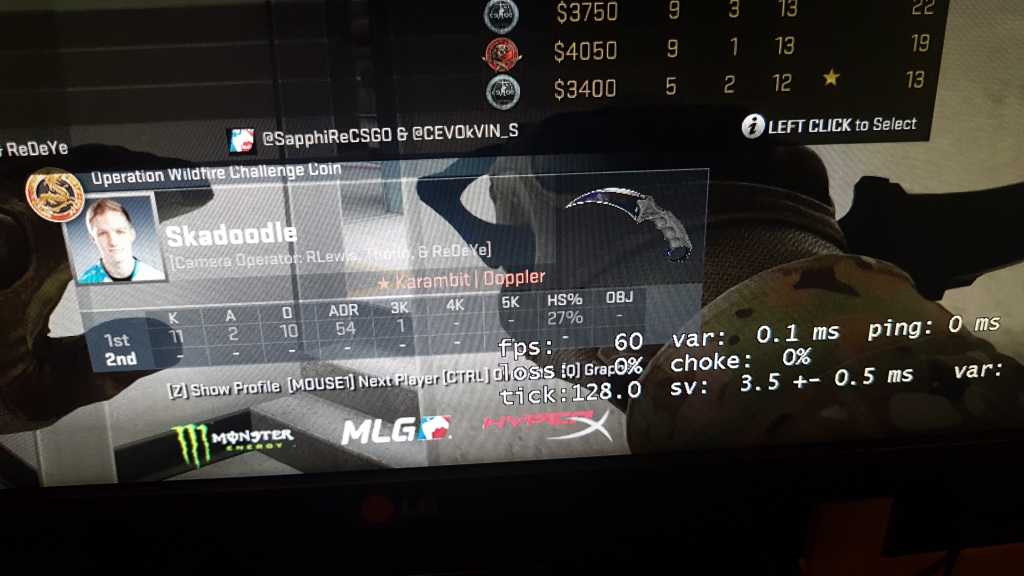 Doom at a murderous pace

For dessert, we saw the company in its most impressive gaming display to date - running the 2016 Doom Model in its maximum quality, resolution 4k Maximum frame rate that never fell below 60 per second, all based on a new and sophisticated Ryzen processor and a new and mysterious video card based on the X-Vega. Lust for the eyes - and a great promise for the future.

So who are you for in this endless race of the hardware world - Intel and Kaby Lake or AMD and Ryzen? The GeForce of NVIDIA OrRadeon Of the red developer? This is the time to tell us what you think.