Why wait? GeForce RTX 3060 Ti is documented in an exotic destination before the announcement

Saudi Arabia hardware enthusiasts were given an unexpected surprise by Gigabyte andNVIDIA, Despite reports of a possible postponement of the official show

The unveiling of the first three models in the Radeon RX 6000 family as a direct response to Ampere's products NVIDIA, With a recommended starting price slightly higher of $ 580, has created a unique situation where the budget video card market is the one that is left neglected and hacked behind. also to-NVIDIA And toAMD There are of course a variety of models at price levels of $ 400 and below that are available in stores, but these are relatively outdated cards - with all indications that the new generation will provide us with a significant leap in performance that will make their purchase at the current time downright unprofitable.

Recent rumors have predicted that NVIDIA Be the one to try to take advantage of this interesting opportunity before its opponent, already this month, with the help of theGeForce RTX 3060 Ti which will be based on a version of the GA104 core with fewer active processing units compared to the one that operates theGeForce RTX 3070. However, more recent rumors state that the official launch of this intriguing mid-range model has been postponed and will only take place during the month of December - which somehow does not prevent a Saudi-made hardware store from showcasing a stock of video cards already available. 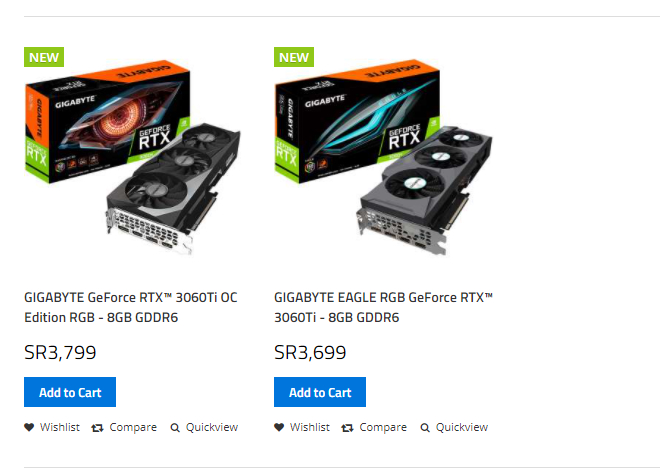 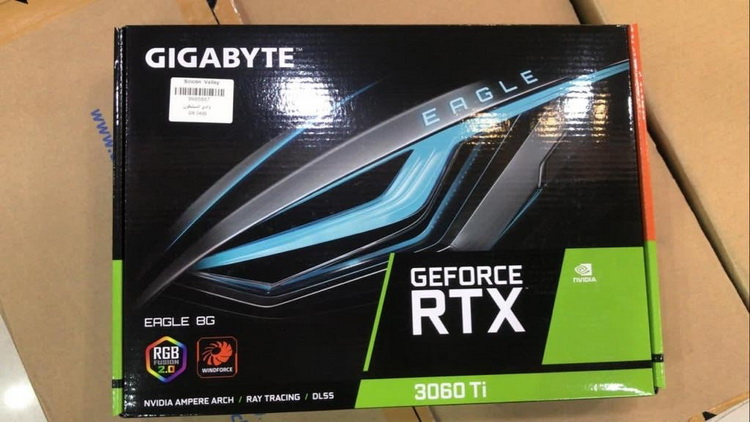 The stated prices for video cards in Saudi Arabia do not give too much cause for envy - but at least let us know that the official launch is indeed fast approaching, and will provide an answer to anyone who thinks the current prices of 3,000 shekels and more (in Israel) for the generationAmpere They are exaggerated

We do not yet know what the planned launch date for the RTX 3060 Ti models actually went, or whether NVIDIA plans to market their own Founders Edition or settle for dedicated designs from the marketing partnership - but what is certain is that the Eagle series from Gigabyte has become a teenager The unofficial poster of the product, with stars in a number of different leaks Even from the Arabian Peninsula And also from sources in the East, and provides us with verification of the main technical data that we are likely to receive for a price tag of $ 400 or maybe even a little less. 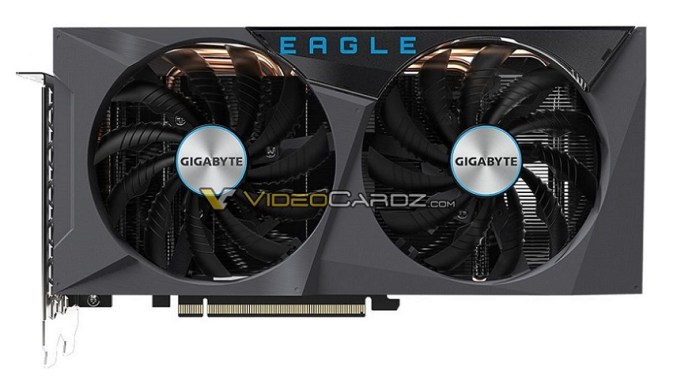 Video card leak experts at videocardz.com provide us with more and more accurate images of the GeForce RTX 3060 Ti Eagle fromGIGABYTE - together with approval of the technical specifications that will probably provide a cut of about 20 percent in capabilities compared toRTX 3070 in exchange for a 20 percent cut in the price tag

Will these be the models that will find the perfect balance point between an affordable price tag and optimum performance under 1080p and 1440p resolutions? The numbers published online give reasons for cautious optimism - although it seems that much will also depend on the extent of their availability in stores, as this matter has become a particularly important point of interest in the other models of the generationAmpere The latest.