Wild exaggeration? Get to know the video card that costs $ 250 more than the initial recommended value

The uncertainty, not to mention anger, surrounding the launch events of AMD's RDNA 2 generation generation refuses to fade - even after a promise "on paper" by one of the company's senior graphics division For continuing to support the production of default versions of these cards At prices that are supposed to match the recommended values.

AMD has unveiled its new generation in delay compared to the competitor NVIDIA, And seems to have gotten into a situation where it had to provide relatively compatible and competitive pricing regardless of its original designs - and so we received exciting statements that theRadeon The RX 6800 will start with a price of $ 580 while theRadeon The RX 6800 XT will start at $ 650, both equipped with no less than 16GB of memory GDDR6.

However, with every announcement of a uniquely designed new model from one of AMD's partnerships (which are not required to meet the price tags promised by AMD) we get evidence that the real prices at which these companies market the cards are much higher, often by tens of percent. -AMD promised consumers something it probably knew in advance would not be met, just to win some bonus points in direct comparisons with Ampere's products. NVIDIA.

The new extreme illustration of the matter comes to us fromGIGABYTE, Which recruits the luxury brand of AORUS Master to launch advanced fast versions with an increased warranty - at prices up to $ 250 above the original recommended cost tag.

The Radeon RX 6800 AORUS Master will come with four other years, a massive design that takes up over three slots in the case and includes three fans 100 millimeters in diameter, a small built-in LCD screen for displaying custom animations or technical data of the product, a metal backplate with built-in RGB illumination, pair of connections DisplayPort 1.4a and a pair of HDMI 2.1 connections and a maximum boost frequency of 2,190MHz compared to 2,105MHz in the standard models of AMD - All these and more at a recommended price of $ 720, which is an addition of $ 140 or 24 percent compared to a recommended base price of $ 580 as stated.

The Radeon RX 6800 AORUS Master will offer the same physical design with a structure that adds a little more than three slots in the case and motherboard (thickness of 60 millimeters), built-in color illumination on both the front and back, a heat sink with nine copper heat pipes and three large fans above. One DisplayPort 1.4a port, a pair of HDMI 2.1 ports, a USB Type-C connector, an extended four-year warranty and a Boost frequency of up to 2,310MHz compared to 2,250MHz in reference versions - priced at $ 900, which is an additional $ 250 or 38 percent (!!) Compared to the declared price fromAMD.

Is this conclusive evidence that inAMD Misleading consumers with tempting prices that have never been possible in mass commercial marketing at companies that want to make a profit and not settle for subsidized cost prices, or that over time there is a chance that demand and supply will balance and average prices will indeed shrink and reach initial target values? We find it difficult to provide significant optimism for this - but feel free to share and tell us what your point of view is on this issue in the comments. 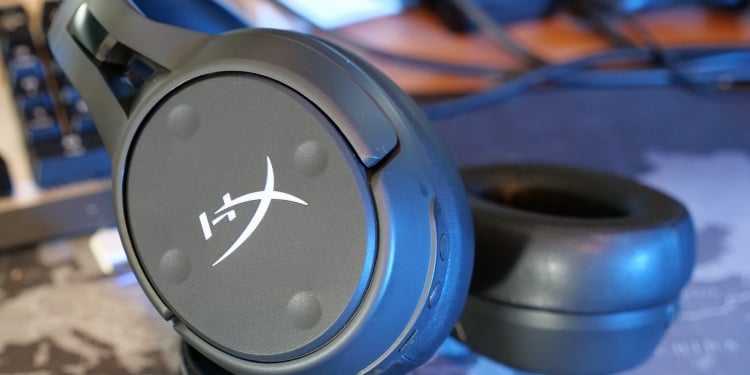