The website notebookcheck reports, Based on an anonymous source that NVIDIA is preparing a new variation for The GeForce GTX 965M card Laptop, which may carry the exact same model name - or may be called GTX 965M Ti, similar For GTX 960 Ti Which is also on the way to the stores.

Other improvements in the production process are probably the ones that make the new version a reality - the GTX 965M Ti will still be based on the same GM204 core as its predecessor, with the same number of processing units, but the difference will be a maximum working frequency in the Turbo Boost mode of 1,151MHz, Compared to only 950MHz today. This translates into an almost 20 percent increase in performance, probably unchanged from the thermal shell of the chip. 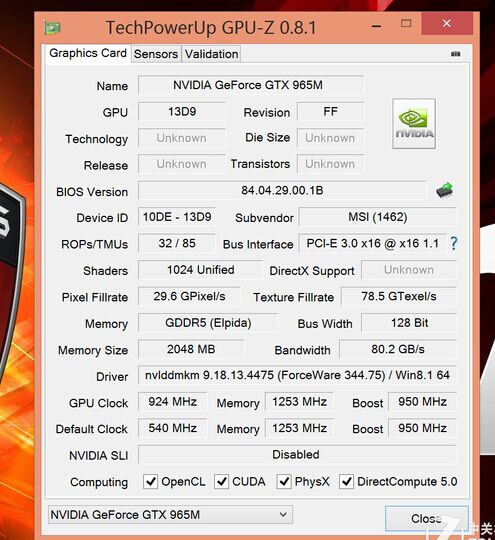 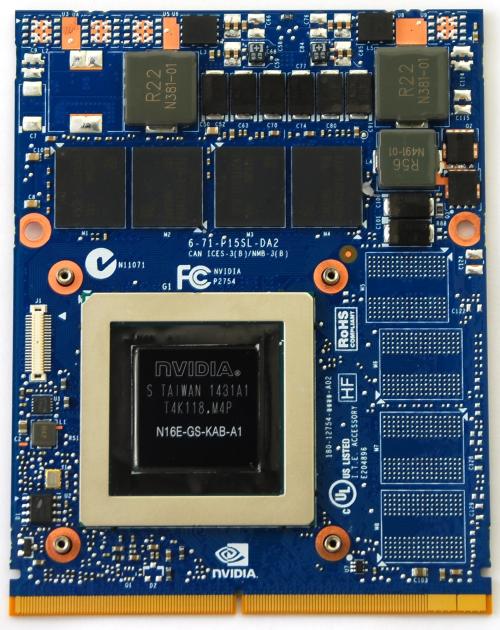 The current version offers very conservative operating frequencies in relation to what we have been accustomed to getting from cores Maxwell 2.0 - and there seems to be room for a quantum leap forward

Given that the 965M GTX is already a pretty good choice in terms of cost-effectiveness for mobile gaming, we will definitely be happy to see another significant performance increment for it, which will significantly reduce the gap between it and the GTX 970M, which is above it in the hierarchy. Let us hope that the future differentiation between the GTX 965M based models and the GTX 965M TiX-based models will be relatively simple, and will not require extensive digging in the technical specifications pages of all מחשב נייד.