Without wasting time: a new generation of Ryzen processors will arrive within three months 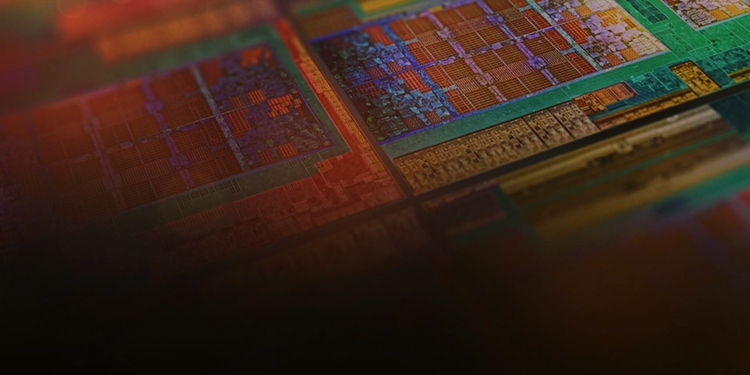 Documentation of updated roadmap of AMD Confirms the intention to launch the next generationRYZEN 2000 has been in the first quarter of 2018, allegedly

We have already realized that the second generation of Ryzen desktop processors will not be a huge technological leap, but rather the improvement of the solid foundation that exists as an intermediate stage towards another new generation that will come with the Zen 2 cores. Now we also have a better idea of ​​exactly what we are waiting for, with the leaking of documentation for the commercial road map of AMD For the first half of the year 2018, which marks the launch of new generation desktop models around the corner.

Based on the data presented at an interest conference held by the chip developer, Ryzen 2000 processors with cores Zen (Or Zen + with relatively moderate improvements) will come in the middle of the first quarter of 2018, ie around February or March, with a gradual launch parade that will last until April or May 2018.

We have no further real details about the new processors, other than that they will be based on the same AM4 bracket of their predecessors - but it is worth noting that the photo also reveals the launches of Ryzen Pro processors to the enterprise world starting in 2018 - and the launch of Ryzen Mobile 3 models Mobile Discounted (a pair of physical cores andVega 8?) Early next month, combined with launch models RYZEN Mobile 5 andRYZEN Mobile 7 dedicated to gaming in the second quarter of the year.

Does that mean we'll see Processors The cores are cores on the mobile market, or just the core of theVega The built-in 11 is reinforced with the same quadratic arrays we've seen in theRYZEN 5 2500U andRYZEN 7 2700U? We will continue to follow up and provide you with more juicy details as soon as possible.