No wires and no compromises: Intel's vision for Skylake

Generation of CPUsCore The sixth is on its way to the market, and it promises to give you the ability to operate your laptop without any wire or cable, ever

Intel has made a great effort to put the Processors of the fifth Broadwell generation At the center of things at the 2015 Computex exhibition, but it was hard to ignore Of all the statements we have heard (Including Intel itself) that this generation There will be a short transition generation, And the main dose is still ahead.

The main course is of course Skylake, The second chip giant 14 generation of nanosecond processors Whose representatives will arrive at the shops this year. This generation should bring with it a number of interesting lines, which were enough to make it the most intriguing product in the region Intel, Despite the effort to hide it.

Two Skylake-based reference models were presented above the Compotex stage - one is called Panther Mountain and is a hybrid mobile with only 8 millimeters thick (with Cooling Passive, of course) and with a resolution screen 4k, While the other is called a Starbook and is an all-in-one computer with a resolution 4k And an 11 millimeter thick, light and thin enough to carry you almost anywhere. 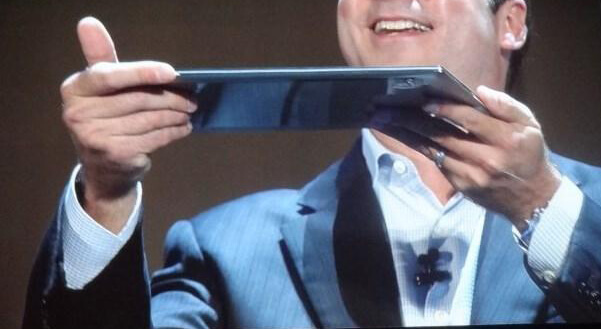 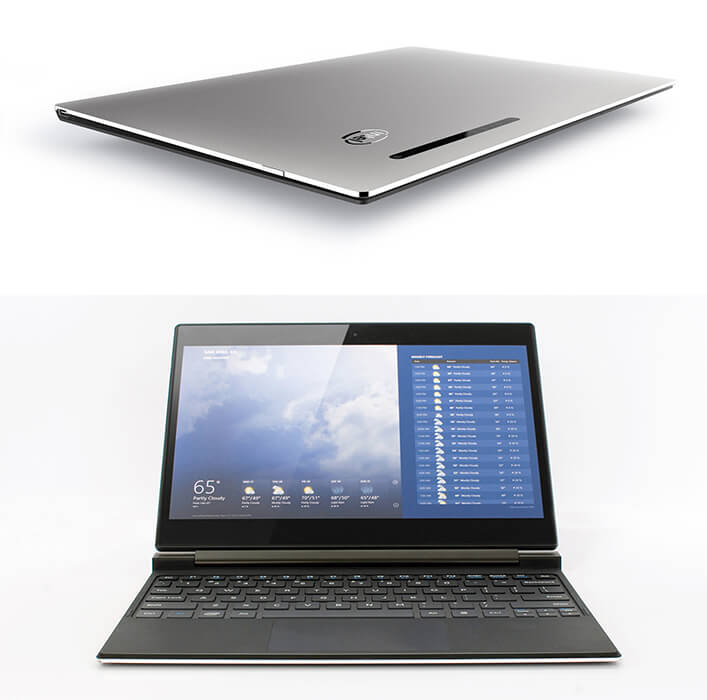 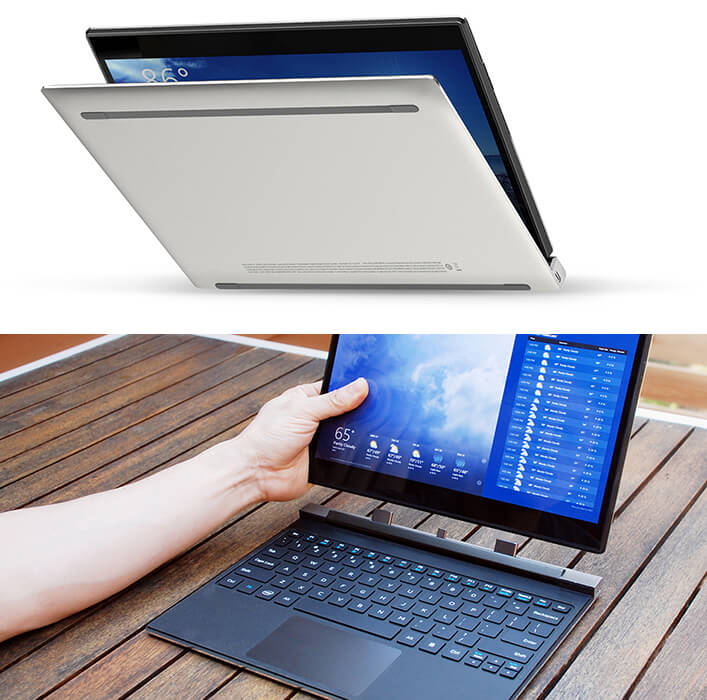 The Panther Mountain model - thinness of the Android / iPad tablet is not necessarily the most important feature for us in laptops, but it is quite clear that the very technological feasibility of this will bring us closer to slightly thicker laptops that can offer life. battery Better alongside decent performance 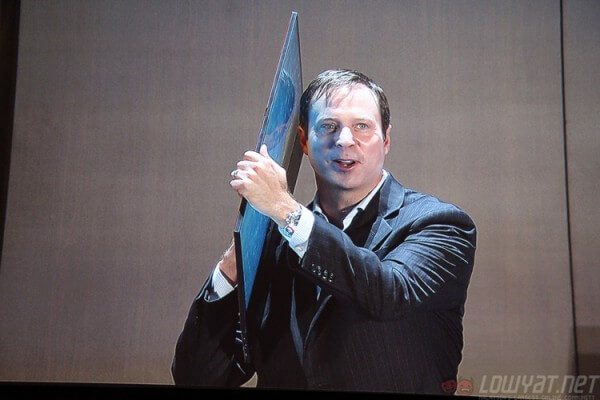 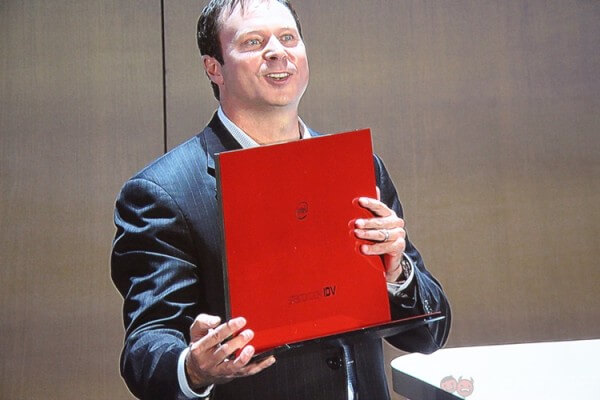 Manager of Consumer Products Division Intel Playing with the Starbook computer - The chip giant wants every computer to actually be a laptop?

The continuation of the trend towards minimization and cost-effectiveness should not surprise anyone, but the innovation here is that in parallel with them, Intel presents a new vision in which cables will become a sign of the past - wireless charging (As part of the new Rezence facility Which unites most of the technology companies), fast Wi-Fi connectivity, Bluetooth connectivity, connectivity Mobile phones WiDig connectivity and even short-distance WiGig connectivity will all be integrated into devices to give users the option of not using any wires or cables under any circumstances if they wish.

Add these to you The Thunderbolt 3 Which became a kind of expansion of the -USB Type C, and you have a vision that future laptops can include a one-of-a-kind physical connection, the use of which will be optional as well.

There is no doubt that it will take quite some time for the various wireless technologies to mature, to convince a critical mass of consumers to "upgrade" and leave behind all the connections.USB Type A andHDMI But the bottom line is that by the end of this decade, we will all have guessed how we managed once in a world where wired connections were the vast majority.

Even in the stationary processors sector There are lines: beyond that we are supposed to see back to the K models' pattern (with a thermal envelope of up to 95 watts) After the recently launched non-standard C processors For the Broadwell generation, support for memories DDR4 And growth to 20 PCI-Express 3.0 channels coming out of the processor will be a significant improvement that will justify, for once, the replacement of the chassis from LGA1150 to LGA1151. However, those who might have hoped to see Processors Or hexagonal cores outside the lineExtreme Separated and expensive, will probably be disappointed again. 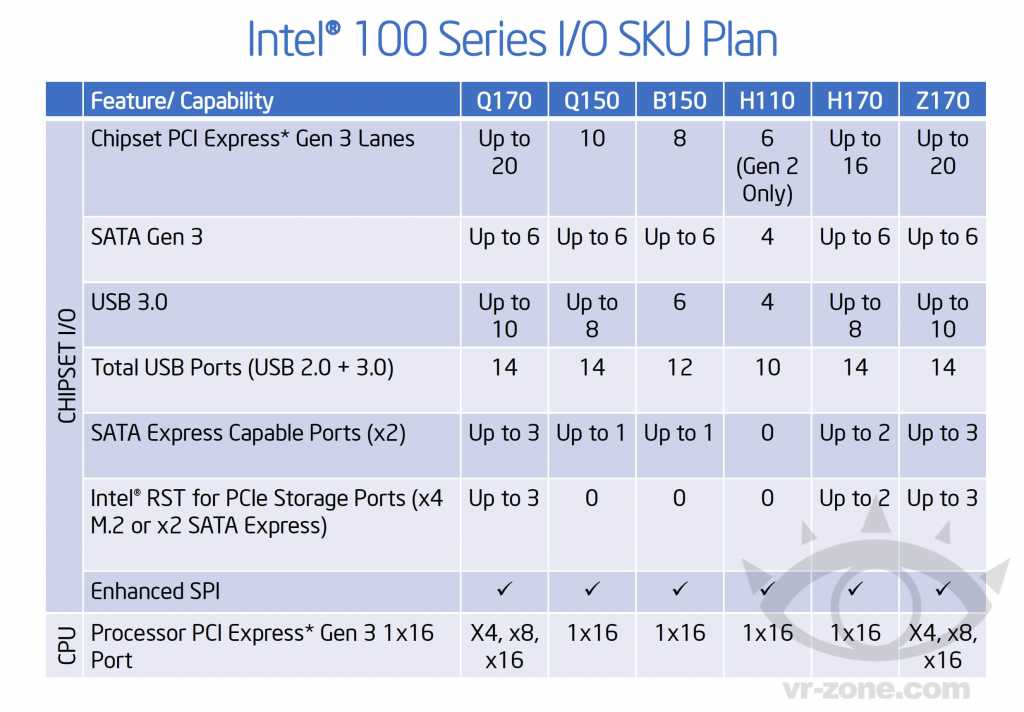 The first Skylake processors, both desktop and portable, are expected to be available in a few months, towards the end of the civil year shopping period - though it is not unlikely that we will see some delays and delays in this case as well, whether due to manufacturing issues or Intel Give a little more weight toBroadwell. 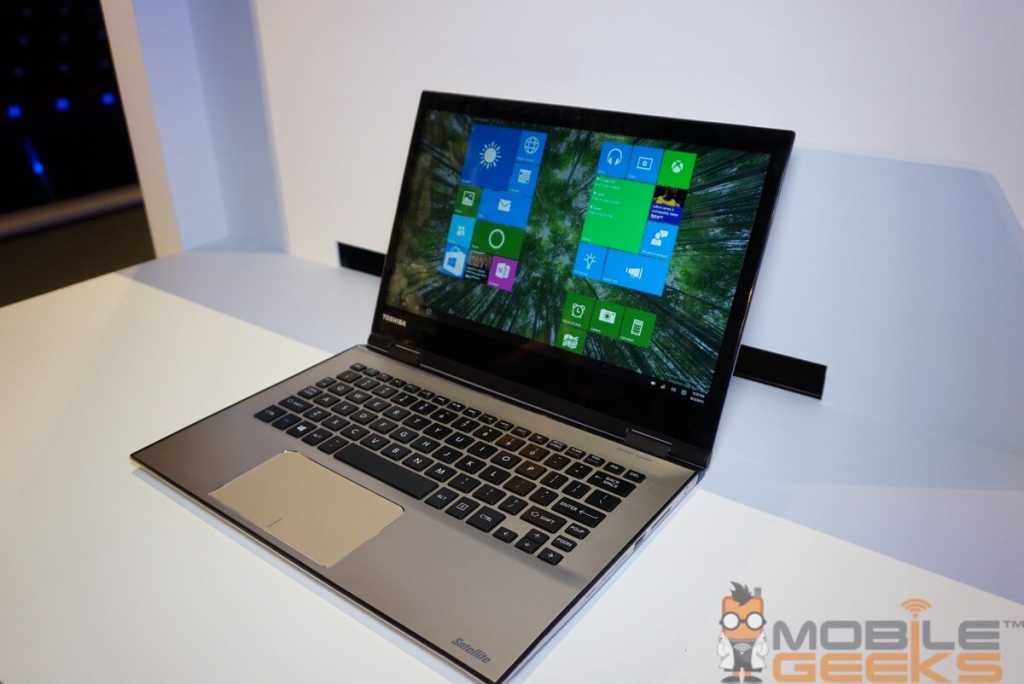 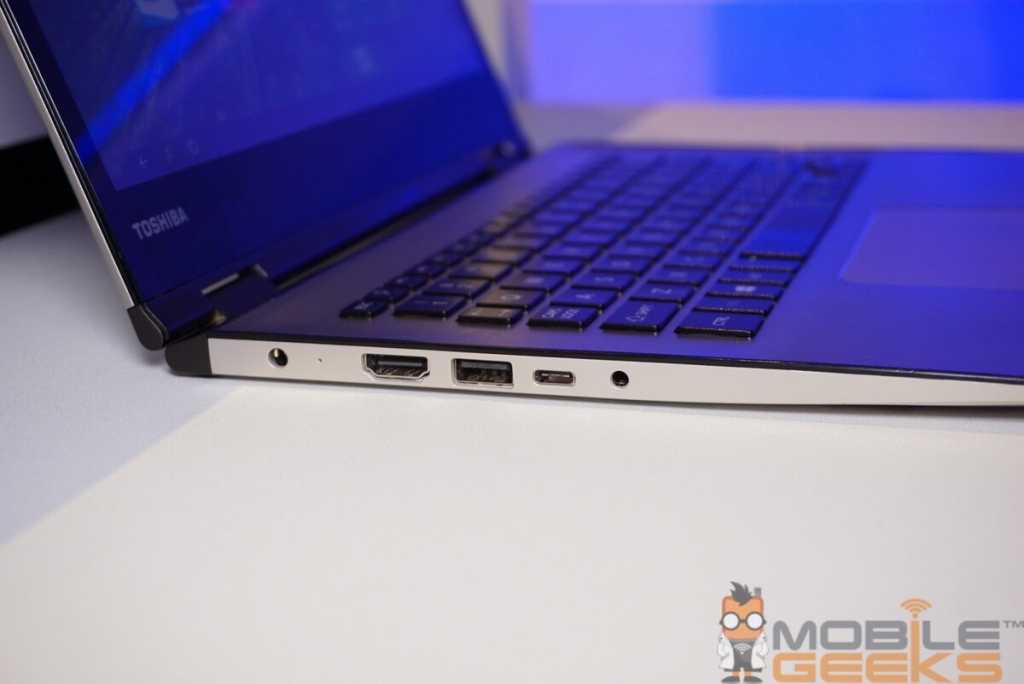 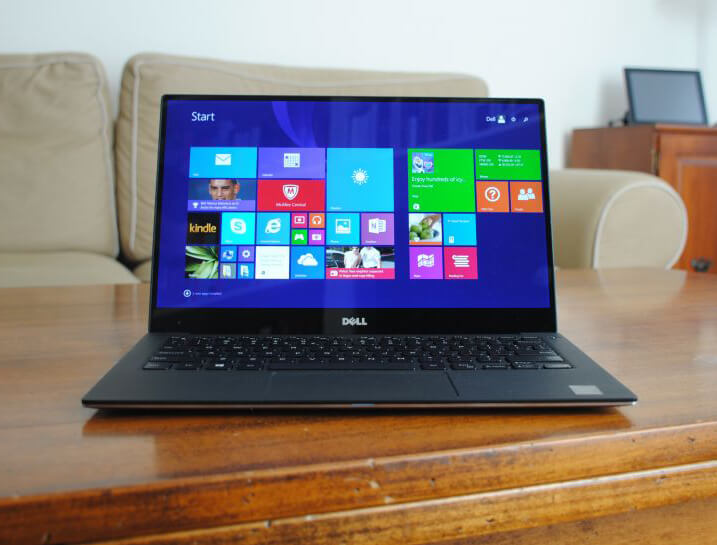 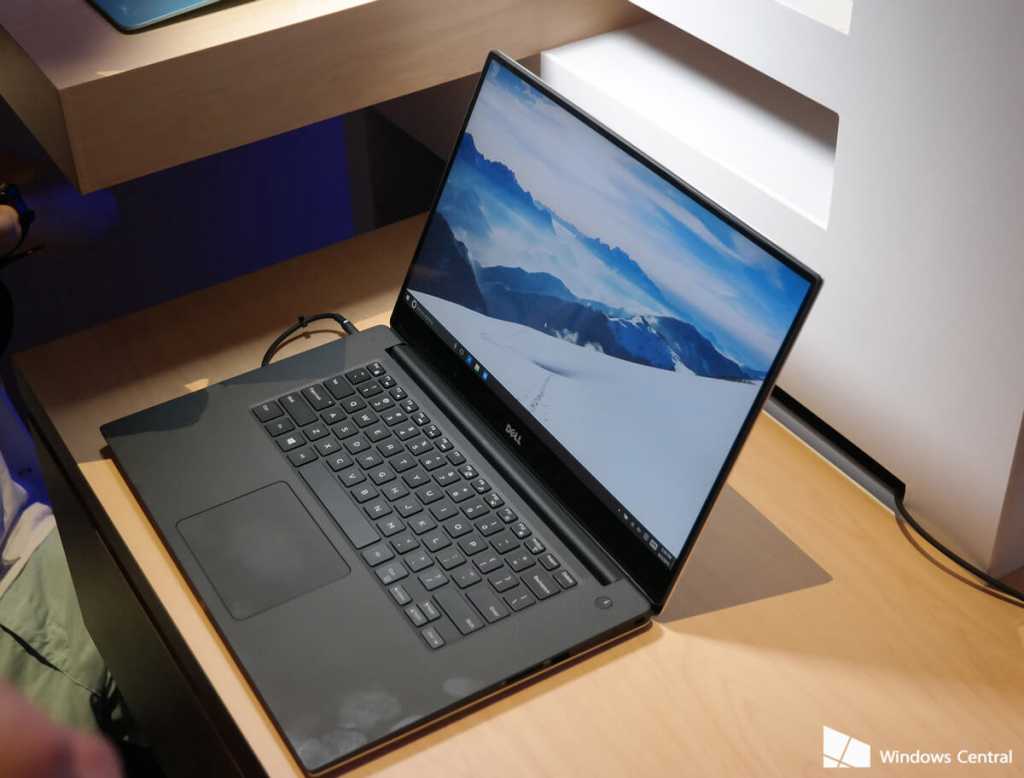 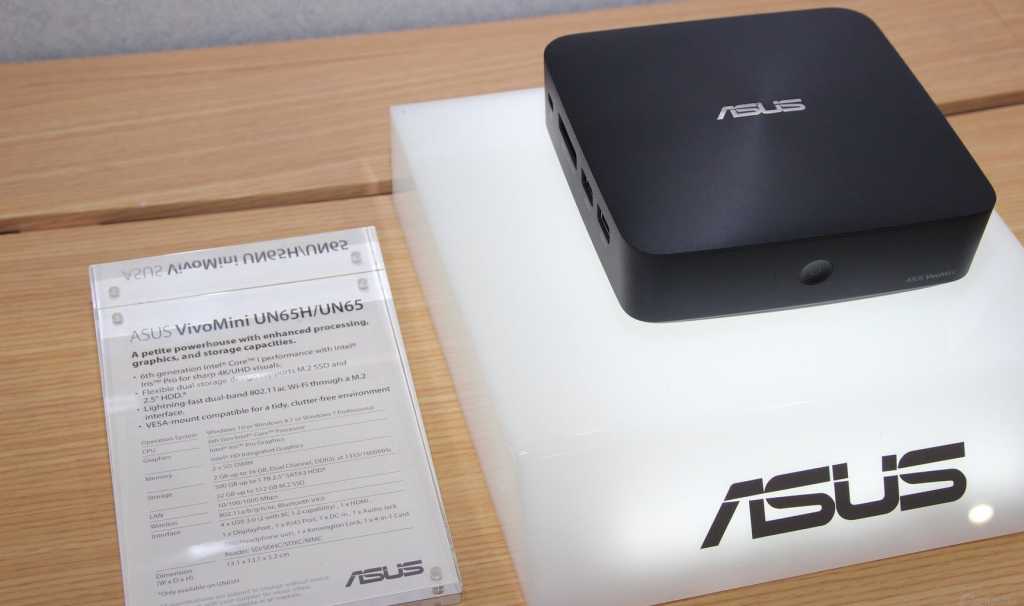 For dessert, some of the first Skylake devices waiting for us around the corner - a slim and stylish hybrid laptop from Toshiba, a Dell XPS 15 laptop Who adopts the magnificent "screen without limits" of his little brother, And also a high-performance microcomputer and options from Asus