AMD's new flagship card is finally here, and although it can not beat the competition from home NVIDIA, It seems to be a good alternative, cool and quiet for high resolutions

After almost a year and a half of waiting, accompanied by various rumors - a video card A new leader From AMD Finally Landing in stores, and despite all the fears and gloomy assessments manages to provide proper competition The Maxwell 2.0 cards IPhone - - iphone mobile phone NVIDIA.

Although there is talk on the net that 4GB graphics memory, however fast, will fail to deliver the goods at high resolutions, The Fury X Manages to deliver similar performance until completely identical to those of The GeForce GTX 980 Ti וThe GeForce Titan X It is actually gaming in 2,160 × 3,860 pixel settings, and actually proves that memory The innovative HBM is indeed ripe ink In order to boost commercial products to one level above the existing technologies in the field.

Surprisingly, at resolutions lower than 4K we saw the video cards of the NVIDIA Opening a gap of between 10 and 20 percent on average, probably because of the lower relevance of memory bandwidth in these situations. 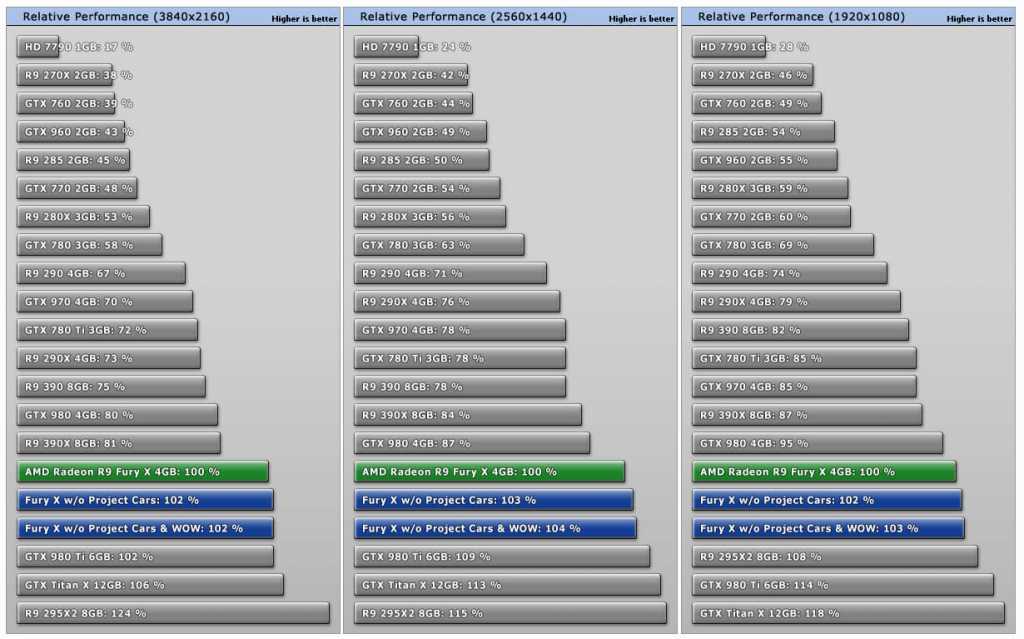 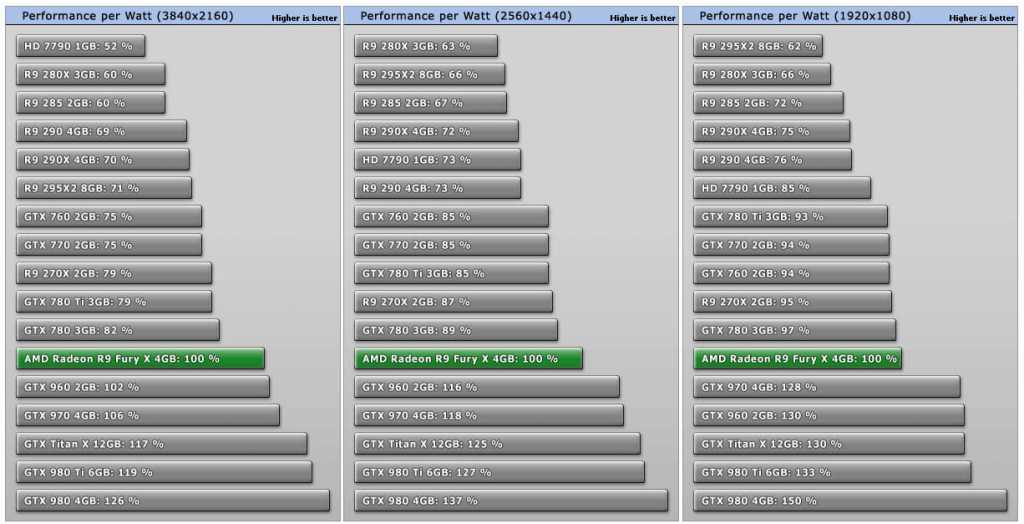 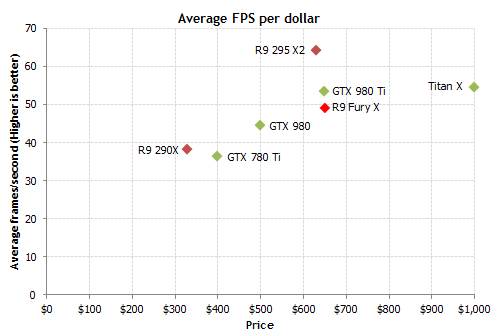 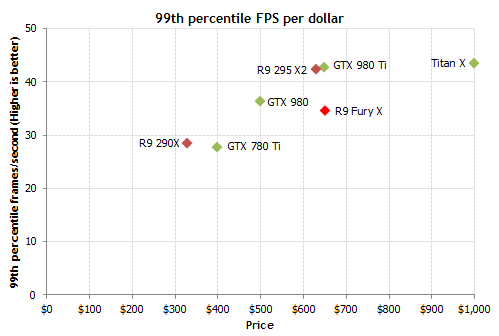 Even after offsetting titles in which the Fury X is having trouble working at best, the card AMD Can not rise above theGeforce GTX 980 Ti - not in performance itself, neither in efficiency nor in performance stability

The Fury X Was very surprising in the cooling sector, where the default water system showed very impressive data with temperatures ranging only around 60 degrees in full effort, alongside a fan that operates at roughly the same noise level (about 32 decibel), both at rest and at hard work.

Both of these data are great for a card that displays an average power consumption of 280 watts in effort (about 40 watts more From the direct competitorGeForce GTX 980 Ti), but it should be noted that the noise level of the 32 decibel at rest is relatively high, and most visitors also reported a weak but persistent and very annoying wail produced by the Fury X in its operation. B-AMD We've already had a formal response to this, ensuring that the final models that reach the same annoying voice won't exist - but we'd recommend waiting for actual initial consumer responses in order to avoid any potential malfunction that would make anyone forget about the low noise of the card fan in the effort.

The coolness of the Fury X is great (the temperature is about 25 lower than the GeForce GTX 980 Ti andThe GeForce Titan X), But unfortunately it seems that it can't really be translated into particularly high-quality rushes - the AMD Locked to a maximum speed of about 100MHz only for the core, and does not allow for any overall hbm memory. It may be that in the future we will see solutions and detours that will enable the card to be pushed to its true end, but at present it seems to be advantageous Cooling The water will remain fairly limited.

At the end of the day, the Fury X made a great comeback for AMD And gets very close to the GTX 980 Ti and the Titan X, but can not beat them. It is very important for them to walk on the Fury X to high-resolution systems without regrets, but everyone else will probably prefer the GTX 980 Ti, which offers a versatile, versatile package And eventually with Performence Are better in most cases, even if the difference is one or two percent.

Although there is no victory here, The Radeon Fury X Is an extremely important product in the graphics processing market. It is not only a significant competition we have missed in the high performance market in the last year, but also offers a number of innovative standards that will undoubtedly be widely adopted soon, thanks to this opening.

The leading card of AMD It will be offered at a base price of 650 dollars (in Israel it has already started to appear in several stores, at a massive starting price of almost NIS 4,000), the same as the recommended retail price.GTX 980 Ti, where the particularly tight competition between the two models suggests a price war is possible, while in general it seems that any price cuts from either side can tip the balance in cost / benefit ratios.

GeForce GTX 980 Ti Or Radeon Fury X? Core Maxwell 2.0 Or core Fiji? This is your time to decide.