Among the top motherboard manufacturers, too MSI Takes an active part in such a launch period with a variety of new motherboards at numerous prices and sizes for the consumer. We are here to arrange all models and make you make the right decision if you are considering purchasing a new based system Z490 soon.

The leading model continues to be the GODLIKE of the MEG series, unsurprisingly:

As befits such a motherboard, it contains the most advanced power stabilization system currently available to motherboards of this type. In addition, the amount of heat sinks on it is impressive, as the entire panel on the printed board is made of aluminum. The amount of features and enhancements in this product are too high just to indicate it in words.

The price level rises compared to the generation Z390, But so are the general attribute levels. Here is the full list of models of boards Z490 From MSI: 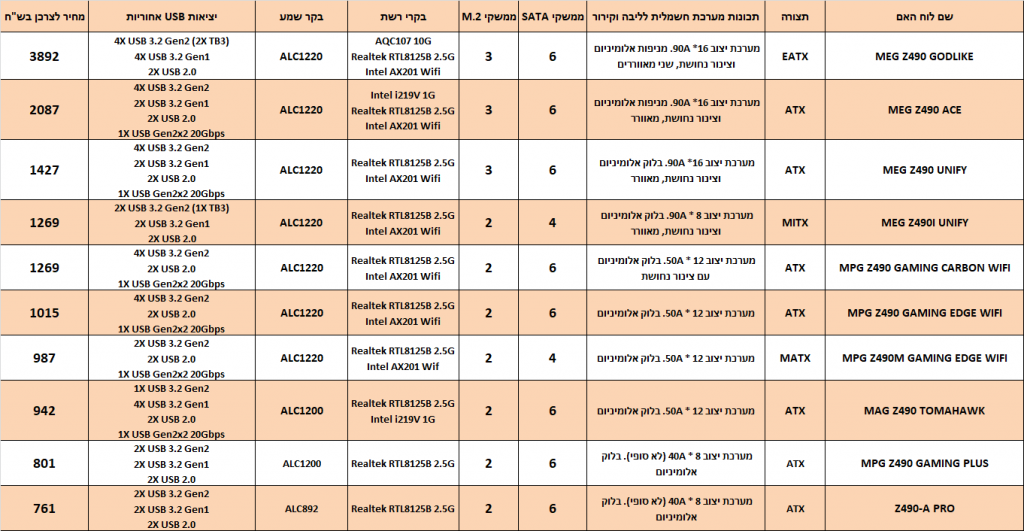 Range of different motherboard prices of MSI Starting from NIS 761 and reaching up to 3,892 for the premium. 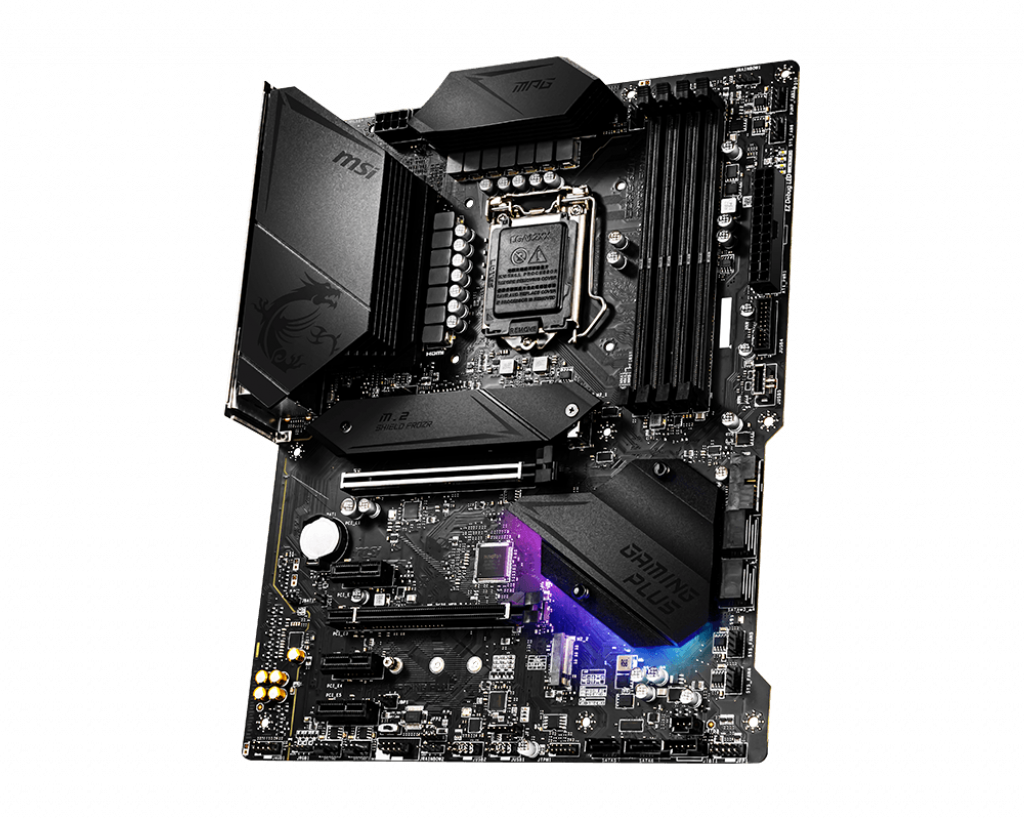 Among the cheap motherboards of the Z490 is the MPG Z490 Gaming Plus to pay attention to. For NIS 801 you get an interesting set of features that includes a fairly advanced voltage stabilization system, along with reputable heat sinks on this system. Realtek 2.5Gbps network controllers are becoming the standard for MSI and it embeds these controllers on every motherboard in the new series. This motherboard does not support video card SLI from home NVIDIA (But yes it does support CrossFireX for AMD's), and that's some of the things that make it relatively inexpensive. 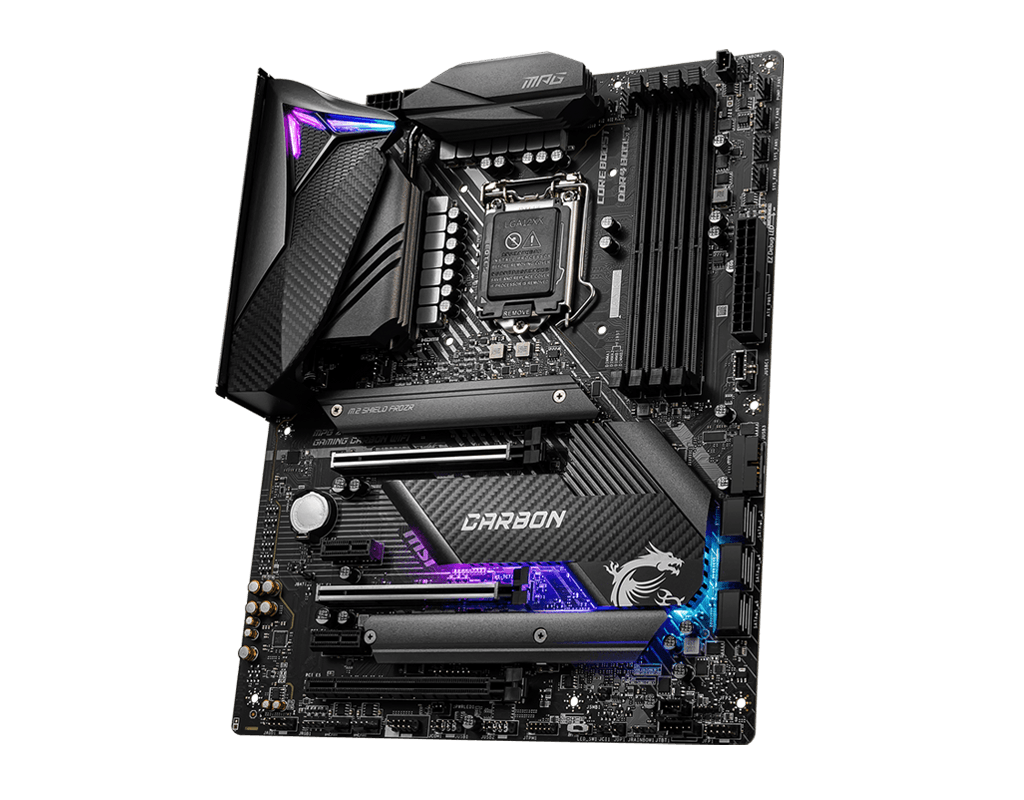 At the price of NIS 1269, the MPG Gaming Carbon WiFi already brings an upgraded set of features, along with interesting visuals in carbon fiber texture. Each motherboard is made of cast aluminum, including the tension stabilization system. This motherboard comes with fast and wireless connectivity USB With a 2 × 2 port at 20Gbps. The other upgrades include additional fan connectors, a host of tools Overclocking And a more advanced indicator for the built-in sound card. 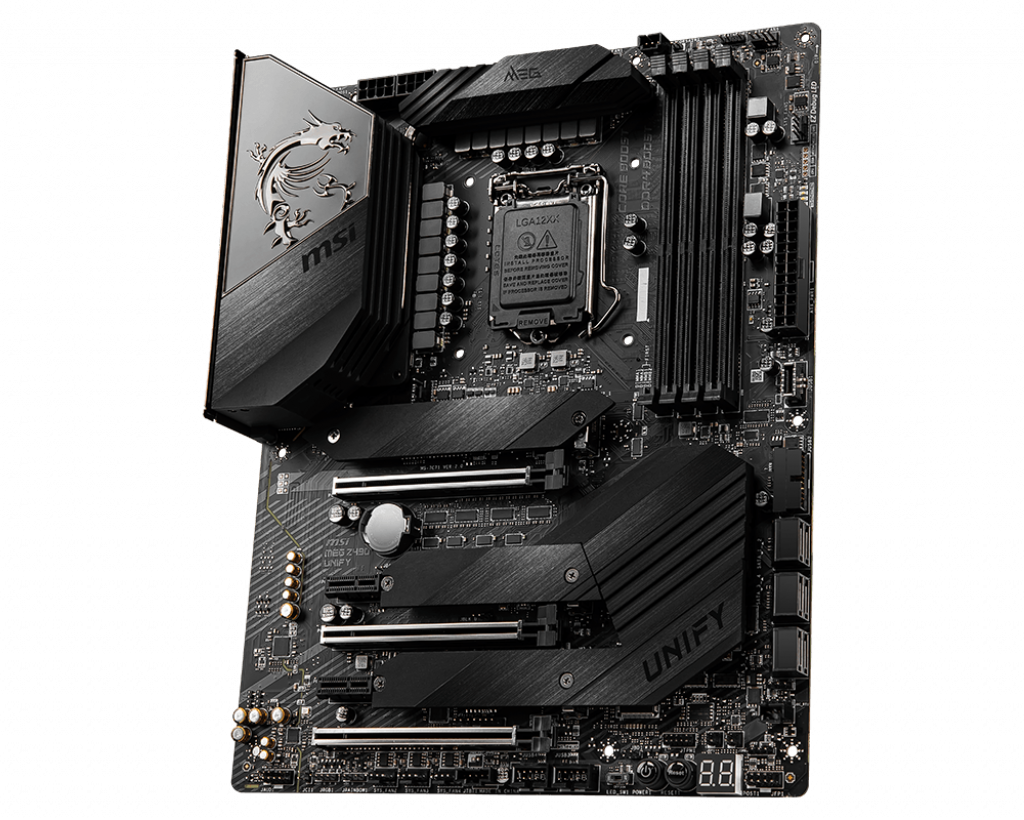 The Unify of MSI It is a relatively fresh brand that was recently born due to users' desire to have something that is clearly a practice name before visibility. In this case, we think it can be said that in both cases we will emphasize. The color scheme looks uniform (roughly as the name implies) and devoid of cleverness, the power stabilization system for the processor's bracket is one of the most advanced you'll find today and fast connectivity is plentiful. For an expected price of NIS 1,427, this is a panel that has very few compromises and is expected to constitute the choice of many for which is all you can ask for.

Highlight of MSI Manufacturing provides such a respectable model under NIS 1,500, showing a desire to cut back on many potential users. Precisely in the age to come there are monsters at prices of NIS 2,000 or more, it is important to see and know that there are a host of options with even more advanced features. Models MSI Look good on paper, more fromZ490-A PRO at the bottom of the list.

These motherboards are expected to go out into the world on the 20th of the month along with the XNUMXth generation processors of Intel To the resident LGA1200.