Several months of scheduled teasing ended with the official announcement of the first Realme Book - Laptop Based Windows From the Chinese smartphone brand linked to Oppo andOnePlus And trying to find his way (also) to the heart of the Israeli audience in the last two years. Not sure that Lenovo, Asus Or there is reason to start worrying, but it seems that there is a nice modern product here that has quite a bit of potential.

The Realme Book is Mobile Compact with a full metal shell (in black or blue), with a screen IPS Of 14 inches with a resolution of 2,160 × 1,440 pixels which ensures a relatively high maximum brightness of 400 nits and with a profile of only 15.5 millimeters at the thickest point alongside a weight of 1.38 kilograms.

While many young and anonymous Chinese manufacturers choose to rely on older chips in the computers they develop, Realme has taken the right step in adopting the latest Tiger Lake chips from Intel From theCore The 11th - with a choice between theCore The less recommended dual-core i3-1115G4 (with an old graphics core under the UHD Graphics brand) and theCore The popular quad-core i5-1135G7 (with a modern graphic core in Iris Xe architecture), alongside Memories Fast 4GB or 8GB LPDDR16X and 256GB or 512GB internal NVMe drives from home SanDisk And Samsung respectively.

Base Edition of Mobile with chip Core i3 uses 4MT / s LPDDR3,733X memory, with dual-channel 802.11ac Wi-Fi connectivity, Bluetooth 5.1 connectivity and a pair of USB 3.2 Gen.2 connections in the Type-C interface (along with another USB 3.1 Gen.1 connection in the Type-A interface ), While the enhanced edition with chip Core i5 will offer not only superior performance but also 4MT / s LPDDR4,266X memories, faster dual-channel Wi-Fi 6 connectivity, Bluetooth 5.2 connectivity and technology support Thunderbolt 4 for one of the Type-C connections in question.

Other features of the Realme Book are a pair of Harman stereo speakers with support for DTS Surround Stereo technology, a built-in fingerprint scanner with the power button, a large touchpad, a system Windows 10 and compatibility for future upgrades to windows 11, array Cooling Internal with a pair of fans, Gorilla Glass branded protective coating on the display and a 54 watt-hour internal battery with charging support USB-PD 3.0 of up to 65 watts to return 50 percent of capacity in half an hour or less. 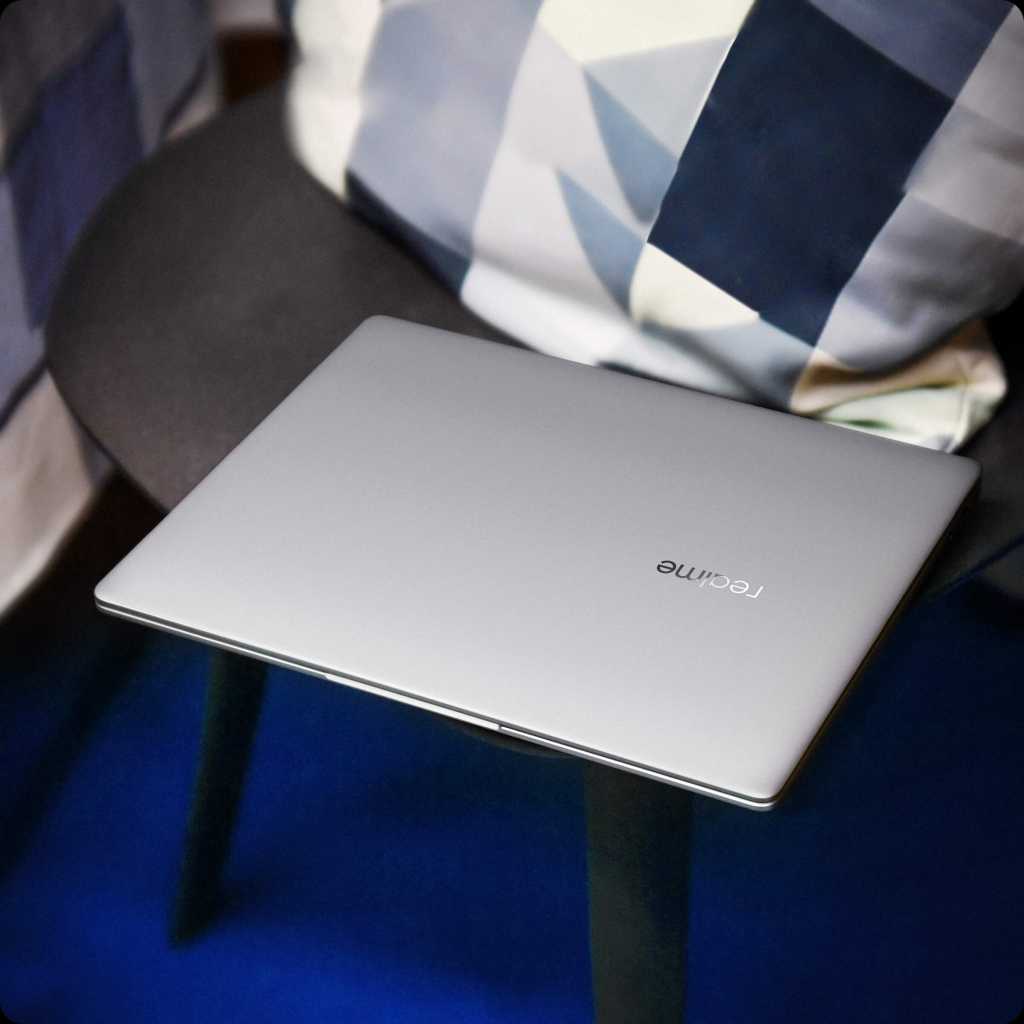 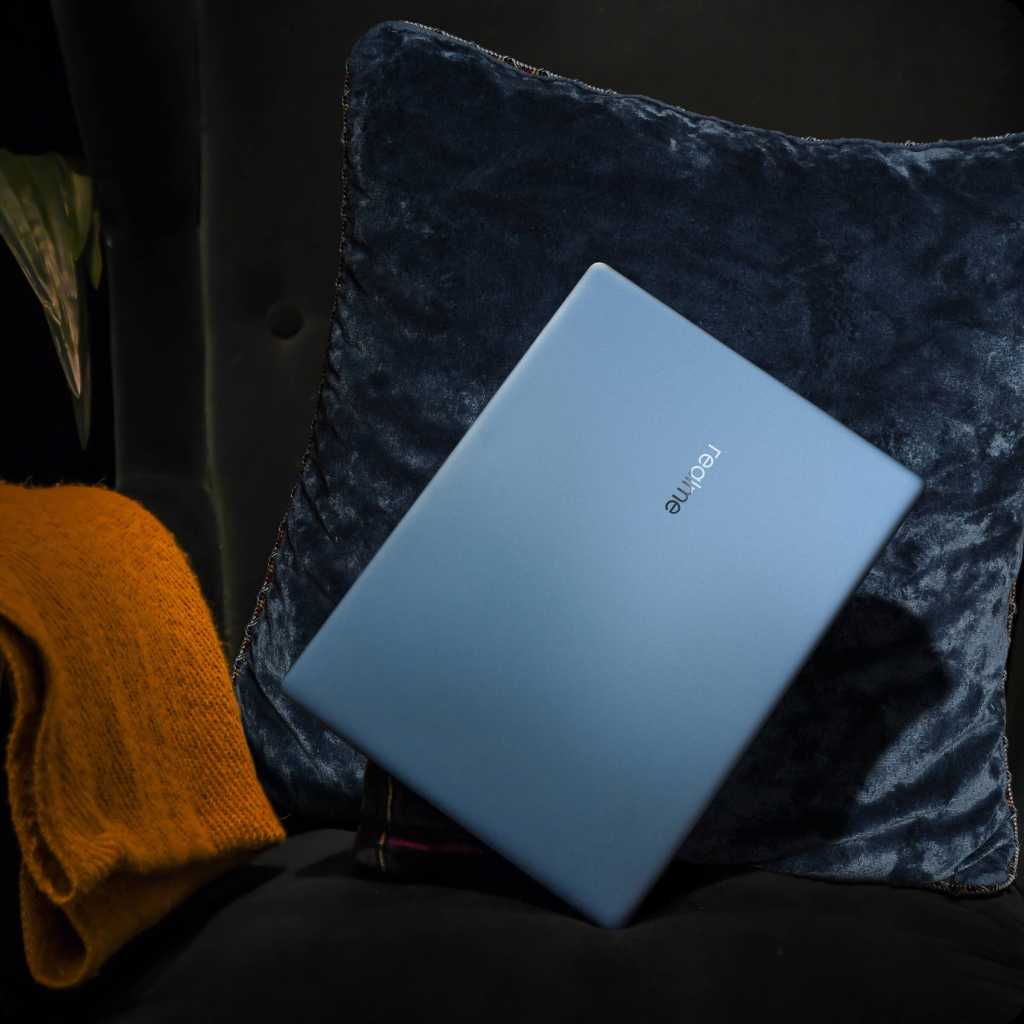 Realme plans to start selling its computers in China and India first, starting next week, with recommended prices starting at 4,300 yuan for a mid-range model with 8GB of dynamic memory, 512GB for storage and a chip Core i5 - and 4,700 Chinese yuan for the most advanced model with Core i5, storage Of 512GB and a more generous 16GB dynamic memory. Prices of $ 662 and $ 723 respectively, which are NIS 2,170 and NIS 2,380 respectively which should undoubtedly wink at a large number of consumers, although the assumption that prices outside China will be higher after the addition of taxes and import and transportation costs cannot be ignored.

Can imagine yourself acquiring theRealme Book sometime in the coming months, and if so at what price tag? Feel free to share in the comments.