Would you pay 730 euros for a Linux-based laptop?

Linux is not the first (or even the second and third) operating system that people think about when considering buying מחשב נייד New, but that does not mean that it is not an acceptable and preferred option for certain consumers, who do not need it and its distributions just because of their ability to operate reasonably on old and basic hardware - there are people for whom Linux Is the basic tool of choice, and a company called Slimbook wants to offer them a deal that can not be refused.

The company in question has collaborated with the open source community Mobile The KDE Slimbook, which offers modern and up-to-date hardware and appearance combined with the KDE Neon-based software and graphics operating system, has been tested and adapted specifically for the product's hardware.

The KDE Slimbook will be offered in a base configuration with a 13.3-inch 1080-resolution screen, a dual-core Core i5-6200U processor Intel The Skylake section, 3GB DDR4L memory, 802.11n Wi-Fi connectivity and drive SSD In the 120GB volume of EVO 850 סמסונג In mSATA configuration - all in a case made of aluminum that is very reminiscent of the MacBook Air and its competitors, and with a significant price tag of 730 euros. Worth it or not - it's up to you and the need to name a system based on KDE distribution or any other popular Linux distribution that will probably work fine with this hardware. The Slimbook also includes an English and Spanish keyboard with backlighting, built-in Bluetooth 4.0 connectivity, a pair of connections USB 3.0 and a capacity of about 53-watts.

A more advanced (and less expensive) model of the KDE Slimbook with a more streamlined Core i7-6500U will be offered for sale at a starting price of 850 EUR, and in both cases it is possible to add dynamic memory up to a total volume of 16GB, replace the SSD with a volume model Of 250GB or 500GB and also replace the wireless network controller manufactured by Intel In a model that supports a faster 802.11ac standard - when you can do these with Slimbook itself or independently, if you want to save as much as possible the final price switch.

A Linux computer for a few thousand shekels may sound like a strange and unnecessary idea, but hey - we've already seen Mobile Based systemChrome OS, which is aimed at the high and prestigious market segment, why not try something similar for the open source world?

The KDE Slimbook is offered for sale through the official website of the Slimbook company, with a promise to start deliveries after March 15, 2017, when it is possible to order the product to Israel as well, with an additional 100 euros for the total cost. Not cheap - but if this is exactly what you are interested in and need, you probably will not find it anywhere else in the area. 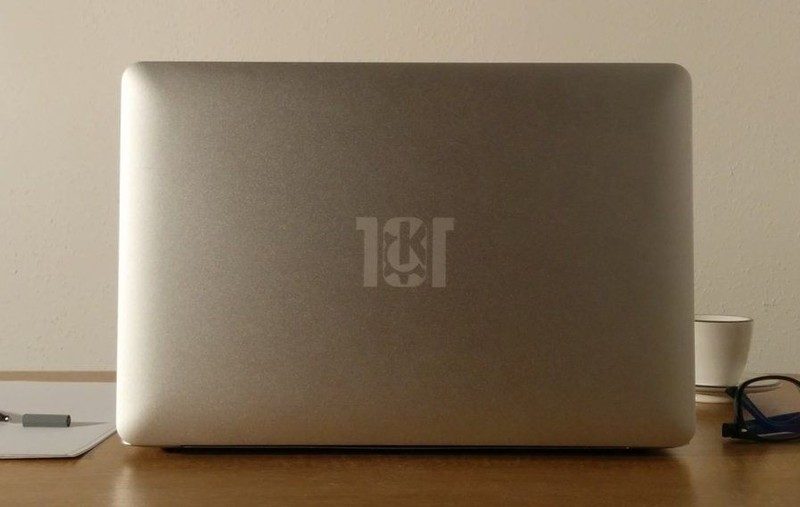