Your computer also comes with a quick charge: Samsung's new mobile phones guarantee full charging at half an hour. • HWzone

We have to admit that we were very skeptical at the outset, but in the end it happened - up-to-date and improved charging technologies have shown us that significantly shorter charging times can be obtained for smart devices, and a number of models can now be found on the market capable of providing almost full capacity in about an hour of connection To the power outlet.

Another technological area where the situation is much less bright is that of laptops, where charging is still almost linear at most cases and a full battery is only received after three or more hours - but the improvement trend is clearly on the horizon, with a significant push now, thanks to Samsung and the series. -Notebook its 7 Spin. 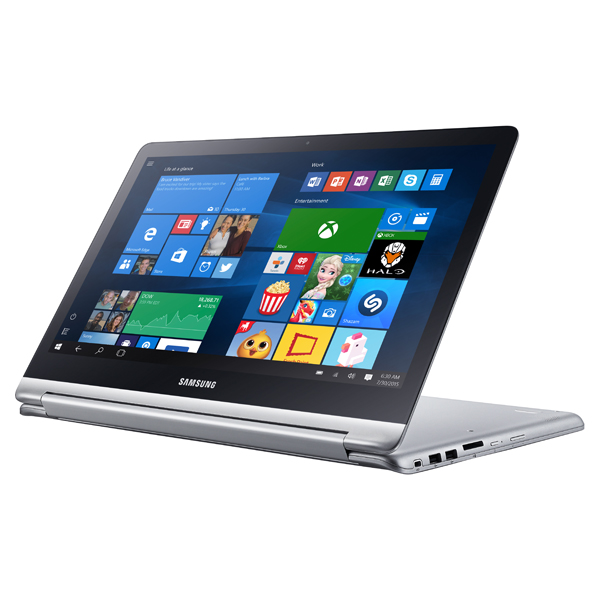 The giant from Korea, which is actually a type of underdog in the computer world (unlike many other areas it unquestionably controls), has launched a new series of yoga-like, touch-screen mobile phones and a 360-degree rotation that turns the device into a tablet-type device, With Bad Prices: 13.3-inch touch screen base model and 1,080 × 1,920 pixel resolution, Core i5-6200U dual-core Skylake processor, memory DDR4 Dual channel 8GB, system Windows 10 and a terabyte hard drive will be priced at $ 800. 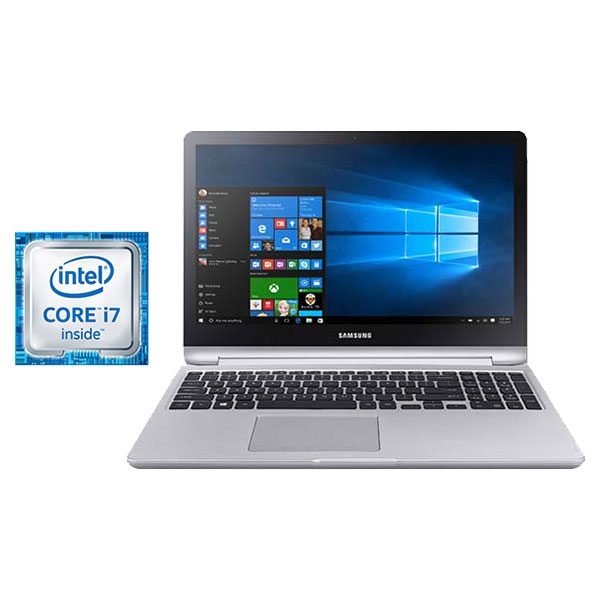 Larger and more advanced models will provide 15.6-inch touchscreen and 1,080 × 1,920 resolution, dual-core Core i7-6500U processor, dedicated GeForce 940MX memory card with memory DDR3 2GB volume, memory DDR4 12GB or 16GB, storage based on a terabyte drive or a combination of a terabyte drive and drive SSD Added 128GB volume and system Windows 10 of course - will be offered for 1,000 dollars and 1,200 dollars, respectively. 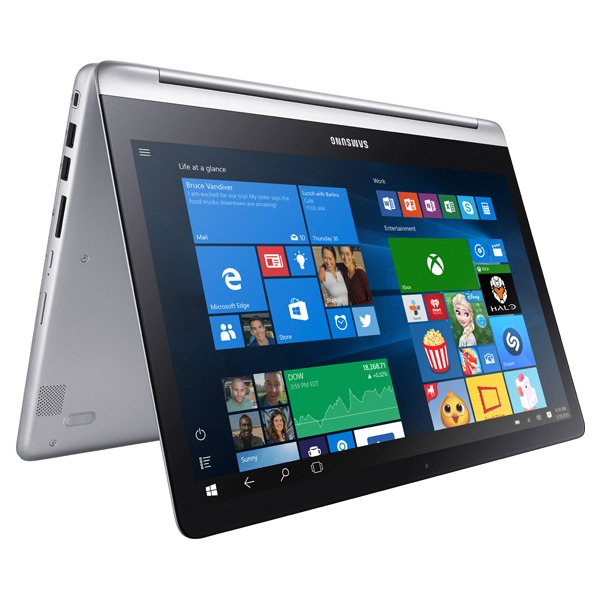 All Notebook 7 Spin models include an 3 battery of 45 watt-hour capacity, which should offer up to nine hours of work (according to MobileMark 14 software), and include a USB Type-C connector that allows very fast charging, which should provide two hours of work within twenty hours Minutes in the socket connection, and fully charged in about 90 minutes. Using mechanical drives on the cheaper pair of models is a little disappointing - but it's worth noting that all three models come with an additional M.2 slot, which will allow an independent storage volume increase with a drive SSD, And will allow you to upgrade the agility of the product. 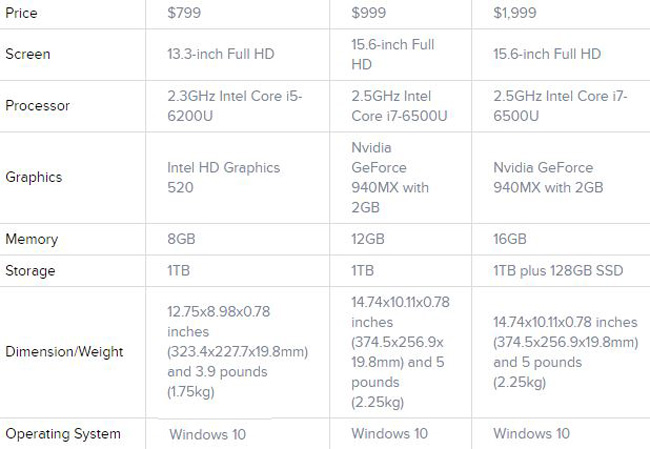 In a world where it is not uncommon to find laptops that are able to provide life battery (And this trend is expected to continue to expand with a shift to even smaller and more cost-effective production technologies), there is no doubt that a faster load can be another 'ss' that will increase the usability of the products. An hour or an hour and a half of charging for my life battery For a full working day - sounds like a winning recipe to us. what do you think?


Wait, there's more!
Join To the group of zon And you can receive exclusive updates on various offers on the net, share content that you find interesting, consult with members of the site, and more - Join now!
Tags
Skylake
Share
Facebook Twitter LinkedIn WhatsApp Telegram