Like the processors and the graphical cores in the computer market, memory chips and PLCs all play a role in reducing production processes in many of the world's factories. Whether it's factories of Intel, B-TSMC Taiwanese or smaller enterprises, intensive work is being done at all times to develop the ability to produce more and demand less.

As a result of this progress we are getting faster processors, video cards that can process complex scenes without wasting a lot of power and the memory capacity in the many chips,NAND Costs.

The ADATA SP610 drive is a drive SSD Let us see the technological improvement in reducing production processes and improving efficiency. This drive comes to serve those who want to enjoy theSSD With all the new technologies but also want an accessible price and the possibility of high volumes. 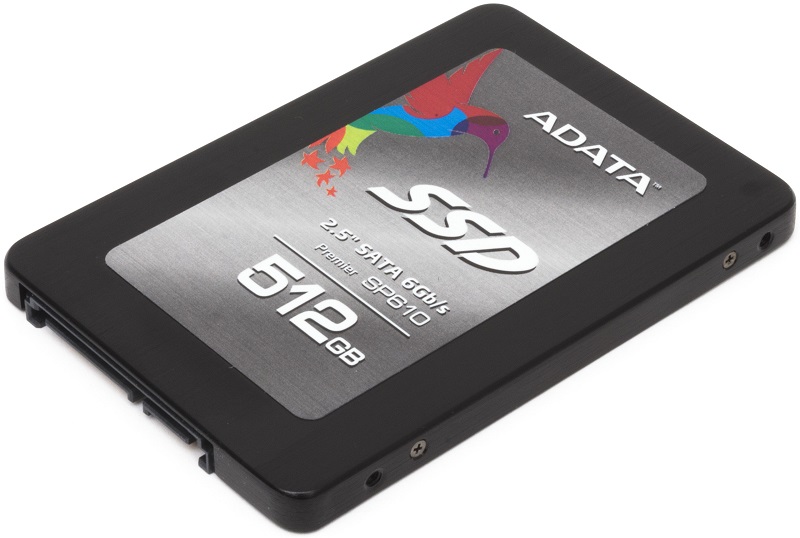 The SP610's competitors are drives that carry the same technologies and even internal components. These drives can be found in about NIS 1250 in computer stores in Israel. 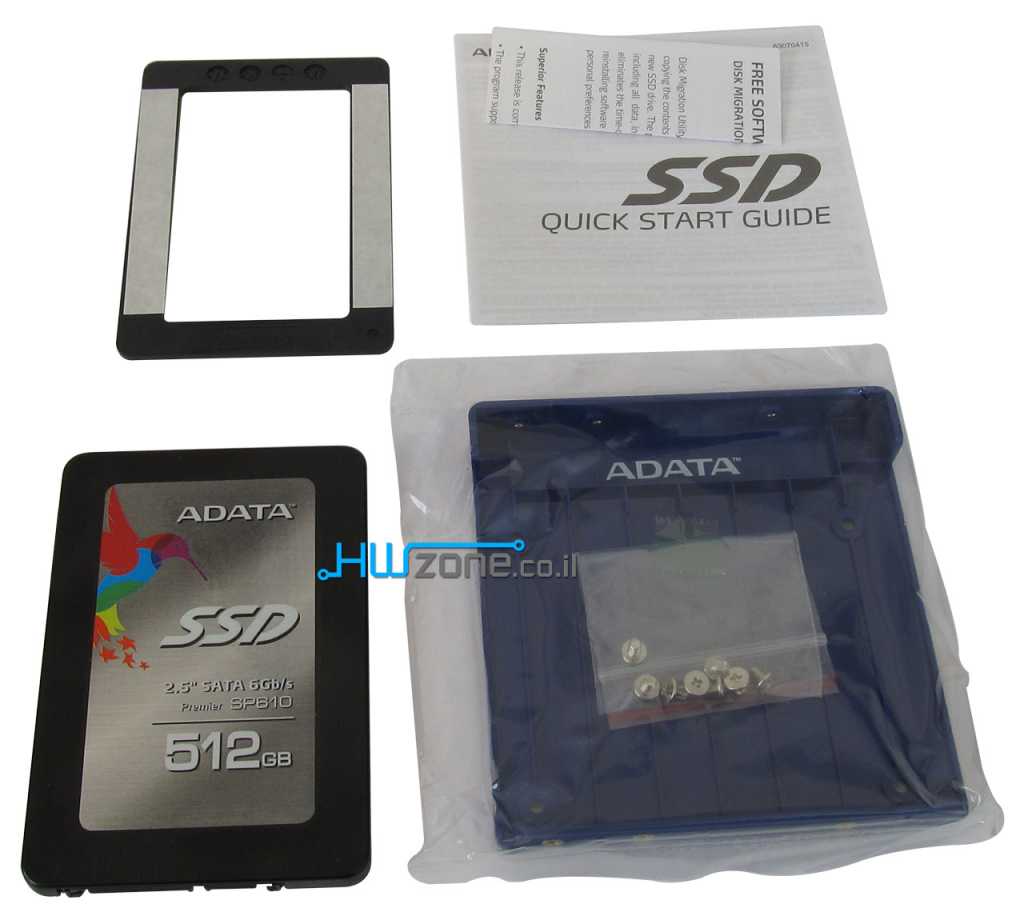 The package contains an 3.5 chassis adapter, an 9-millimeter adapter, user manuals and of course the drive. This is a simple package that comes with everything that is necessary and suitable for a product that is considered to be budgeted among others in the category. With the drive, you will also be given a license for the Arconis TrueImage HD backup software worth $ 50. 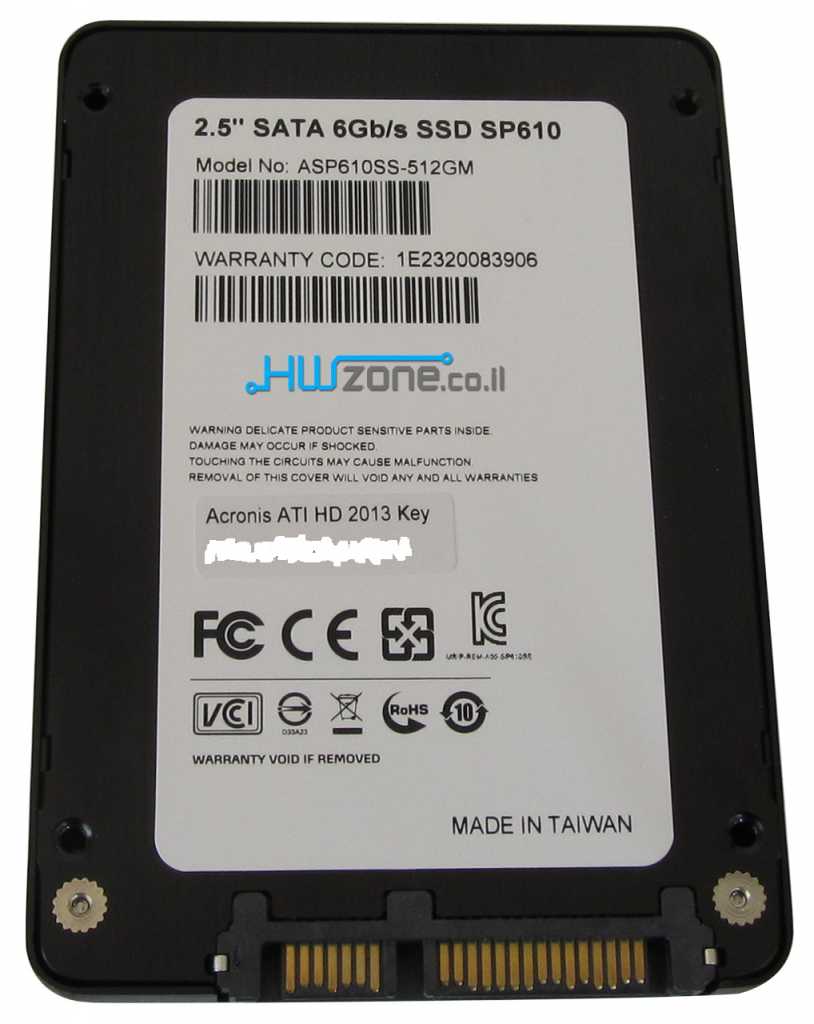 The outer case of the SP610 is made of rather rigid plastic. The protector itself has a label with a model and the size of the drive. In his back, a sticker with serial numbers and also the code for Arconis. 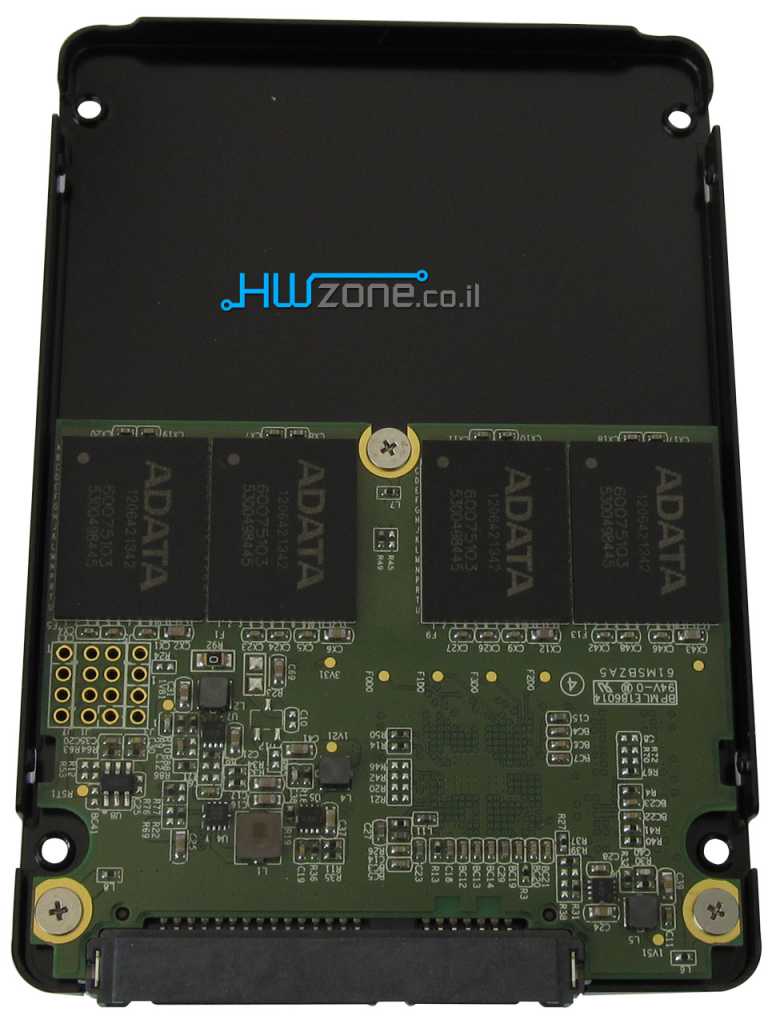 How compressed should be a drive SSD To contain 512 gigabytes of information? Well, look at that. Not only is it uncompressed, but the area actually used is only half the length of the drive. This seems to be an improvement in the manufacturing process, as drives with a volume of 128 and 256 gigabytes have long been needed for the entire interior.

Panel components are welded on both sides. One side consists of four memory chips only. all chip This contains 64 gigabytes of זיכרון. 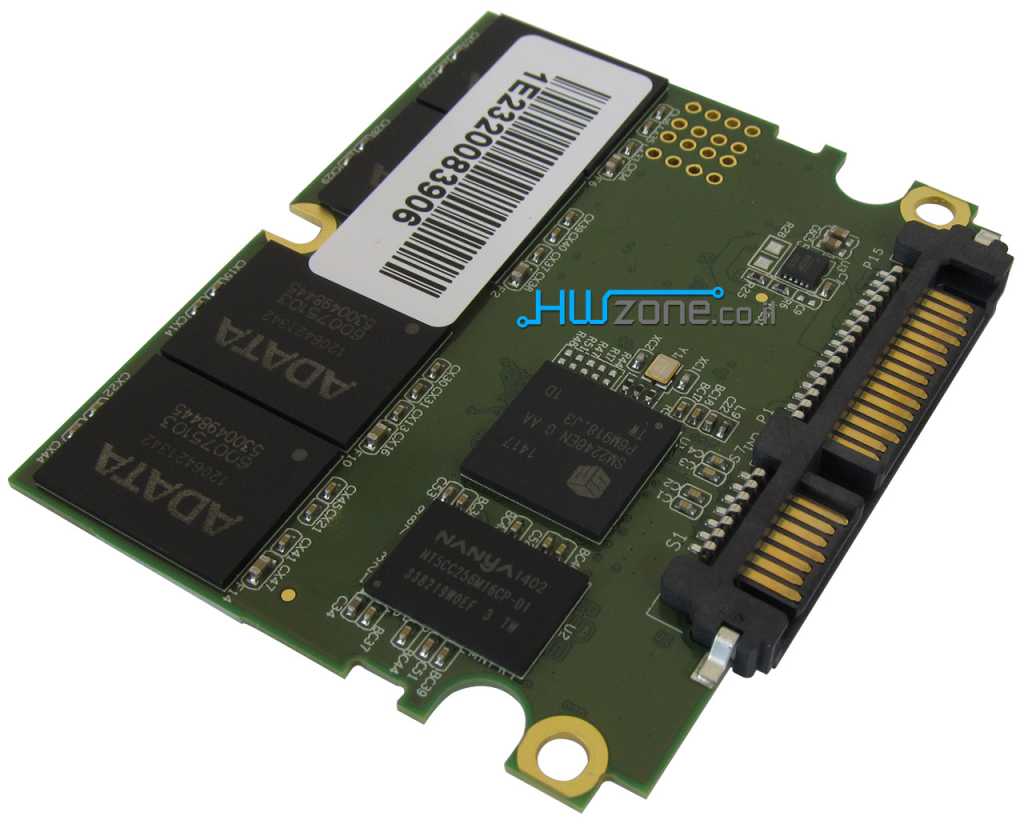 The type and nature of the memory controller is very important in my drives SSD. Controller is the one that dictates the drive speed. Here she decided ADATA Adopt an internal design that exists on other drives as well. It's a Micron-based platform, it's responsible for this design, for this arrangement of cattle and chips of this kind. You will get this arrangement even if you purchase a micron M550 drive and Corsair Force Force LX in the same volume, the internal components are the same.

The memory controller belongs to Silicon Motion, a relatively small player in the market. It is designed for budget drives that carry volumes זיכרון Tall, just like that.

So, how good are these vehicles and how do they compare to other drives in the market? It's time to check.