In addition to expectations of exceptionally low revenues,AMD Find that they will skip the 20 nm lithography and jump straight to a 16 or 14 nm generation, with a transistor FinFET Three-dimensional

AMD's current situation is difficult, even very difficult - is there light at the end of the tunnel? Onion Investors update According to which second-quarter revenues for 2015 will be lower than forecast and in fact lower than the company from Sunnyvale over the past decade (which led to a fall in share value by more than 15 percent), AMD also updated that they have "migrated" their next-generation products from the technology TSMC Sputtering 20 Nm - To FinFET technologies The news and the more monotonous.

Not yet clear onAMD Plan to manufacture their future chips based on 16 's nanometer technology TSMC Or based on 14 's nanometer technology GlobalFoundries (Or on the basis of a combination of the two, as has been the case until now), but it is certain that the company will benefit from a two-generation leap in chip generation technologies in the near future, after too many years of relying on the 28 nanometer lithograph. 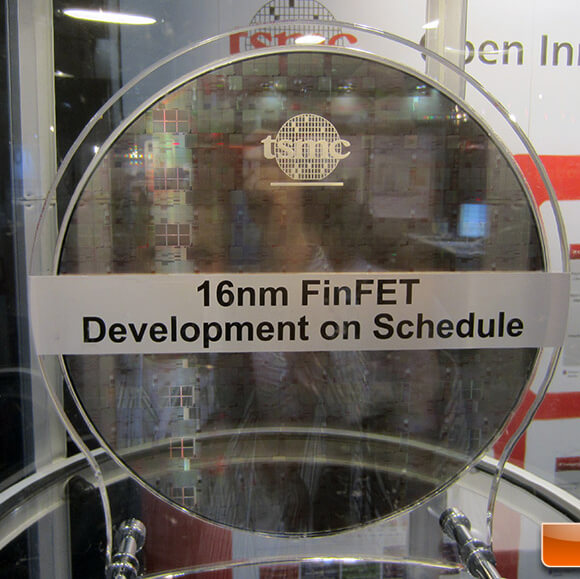 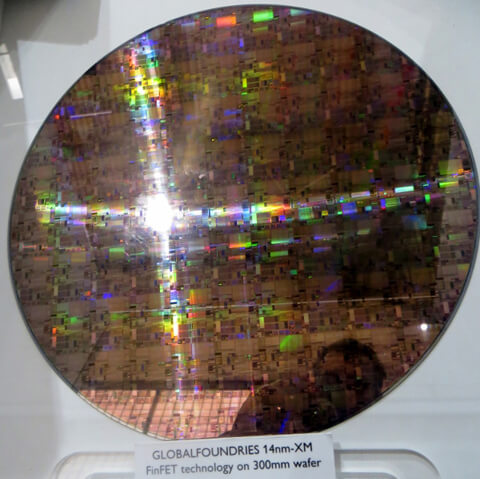 B-AMD They did not specify in which direction they chose to march in their future products - but they were obliged to declare the move to their investors, due to the fact that the 20 nanometer preparations led to the deletion of approximately 33 million in value

The technological improvement should help all AMD products become more competitive with competitors such as Intel And NVIDIA, If Intel's innovative 10 nanometer process Will continue to be delayed It is possible that we will see a rare situation in which the two processor manufacturersx86 Offering products based on the same technology - and that could certainly create a refreshing change in this established market.

Will this jump save you? AMD From the smooth slope? We'll keep our fingers crossed.