Leaked Website VideoCardz Shows many models of the Radeon R9 285 video card. A little surprising now to see new models from home AMD In the same series when the competitor is working hard to launch an entirely new series.

R9 285 is the graphics card that carries the graphics core called Tonga. This is a graphics core based on the existing CGN architecture after improvements, especially in efficiency and power consumption. The name implies that this video card will be stronger than R9 280 (formerly Radeon HD after 7950 The fast Factory). 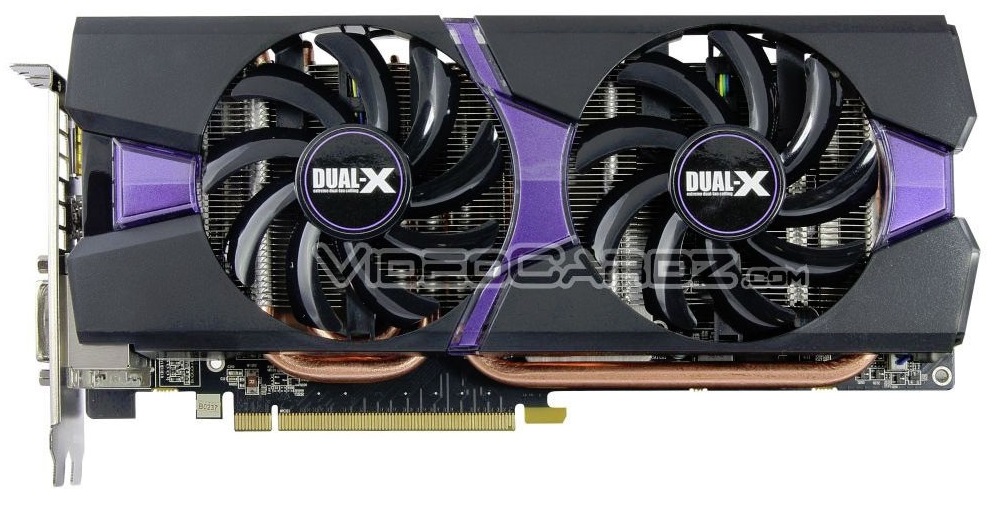 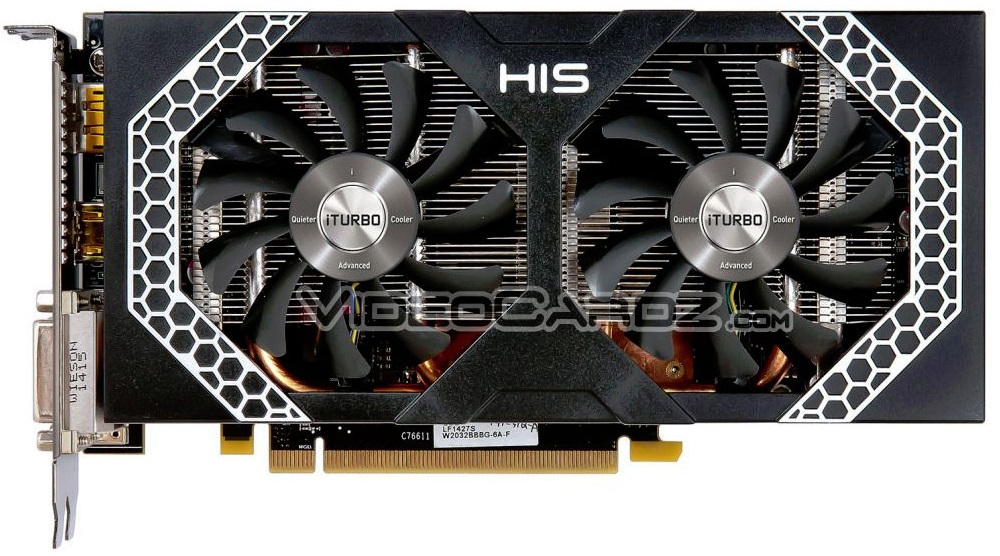 This graphics card is musk to deal with the popularity of the GeForce GTX 760 and is expected to meet it even in performance tests. This means thatAMD You will also get the price card with its launch and we are expected to see a price tag that surrounds the 190 region. If it is priced under 200 and will have a graphic strength equal to or greater than R9 280,AMD Success in sales, at least until the arrival of new video cards of Anodia.