AMD is furious, we all enjoy (updated)

The chip developer launched its new generation of graphics cards in a loud voice, and managed to surprise everyone with a dual model Core Based Fuji and even a tiny Nano model designed to eliminate the "GeForce GTX 970

It will be a long time before we can determine for sure whether AMD's Radeon 300 generation is a success story or another not-so-successful attempt by the company to stop the rival NVIDIA's gallop, but even now we can say 'well done' wholeheartedly to the chip developer from Sunnyville - who despite Countless Leaks Qualifications Organized an exemplary launch event, and even managed to surprise us all with a number of unexpected and exciting products.

Let's start with the least surprising part - The Radeon 300 series The new AMD Is not really new, but is fully based on the cores of previous generations, with only my volume memory More generous and slightly increased working frequencies separate it from what has been on the shelves for a year or more.

What really makes us raise an eyebrow is the unstable pricing the company gives to old-new products:Radeon R9 390X with 8GB of GDDR5 memory received a highly cost-effective price tag of 430 (which is more than 100 of the price of the R9 290X cards you can find in stores right now)Radeon R9 380 with 4GB of memory GDDR5 Actually got a rather pleasant and competitive price of 200 dollars.

It is likely that we will see all the updated models align with their prices (whether officially or unofficially) in accordance with market demand and supply conditions, but it is difficult not to feel that,AMD Trying to take advantage of some of the branding to market a product at a significant profit to consumers who are a little less involved in the technical data under the shiny sticker.

From now on, Fury is the name of the game

As expected, the center of the stage tonight was occupied by the new Fiji core - and the Fury cards based on it. The Fury X There will be the senior representative, who will arrive solely with liquid cooling and a complete and formidable Fiji core that includes 4,096 performance units, 8.9 billion transistors and of course HBM memory with an extra large bandwidth. Availability will be "real soon" according to company representatives, and the price will be $ 650 - just like the best single-core card on the market so far, In GeForce GTX 980 Ti.

Next to the Fury X will be the Fury model, which will head against the standard GeForce GTX 980 with versions Cooling Air side with other versions Cooling Liquid, slightly fewer performance units and slightly lower operating frequencies - and a $ 550 price tag. 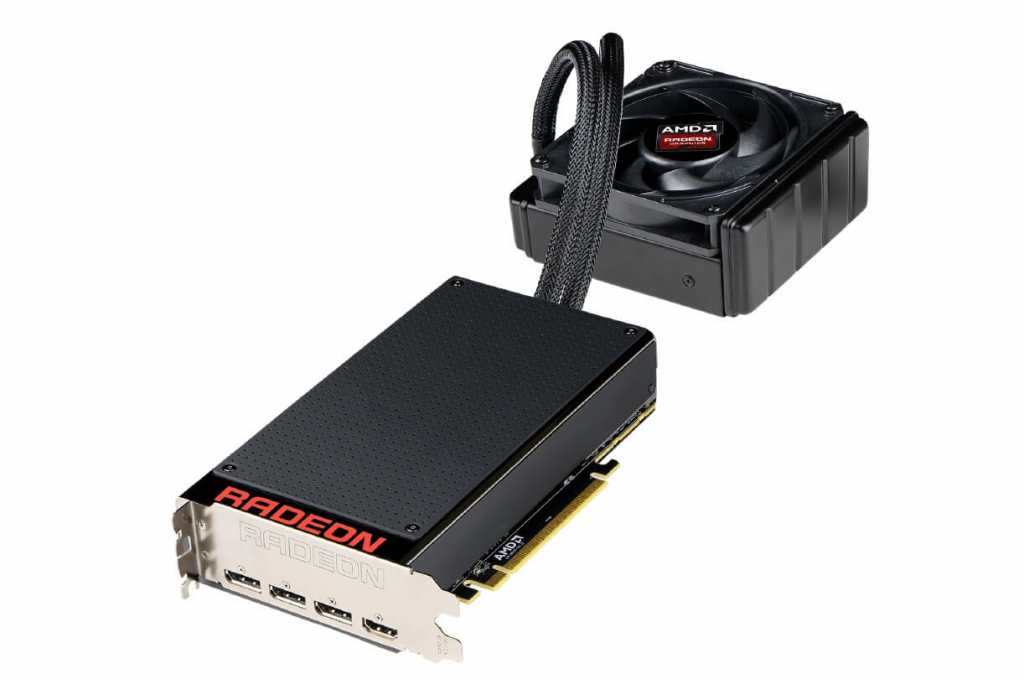 B-AMD Not too much technical details were included in the announcement, but it seems that what we appreciated is what will actually be - users who want the maximum performance without any compromises will probably prefer the Fury models of AMD, While users who want to emphasize efficiency, cooler temperatures and optimum power consumption alongside the capabilities will seemingly lean in the direction of the green maker.

AMD's newest product was the third-generation Fury family. It turns out that those compact video cards we have seen Number of leaks In the last two weeks they have only been developed, with a separate model called the R9 Nano that will also be based on the Fiji core (probably with far fewer active performance units, but with 4GB of HBM memory just like its big brothers) will be even smaller and more efficient than any other product Of society ever since. Performance per watt that is twice as high as that of the Radeon R9 290X (!), According to its people AMD.

The company did not disclose almost any details about the Nano (which is only about 15 centimeters long), but stated that it will offer performance at the level of the R9 290X - at half the power consumption as stated, and at half the size. We can not declare that this is the ultimate gaming card before we know the price of the pleasure, but we can estimate that the R9 Nano will soon become the favorite of all builders of miniature gaming systems, and at the same time of the manufacturers of the gaming systems.Steam Machines and other consoles. For dessert, Project Quantum was also introduced AMD The computer has a relatively small (but relatively powerful) gaming gamut (absolute). 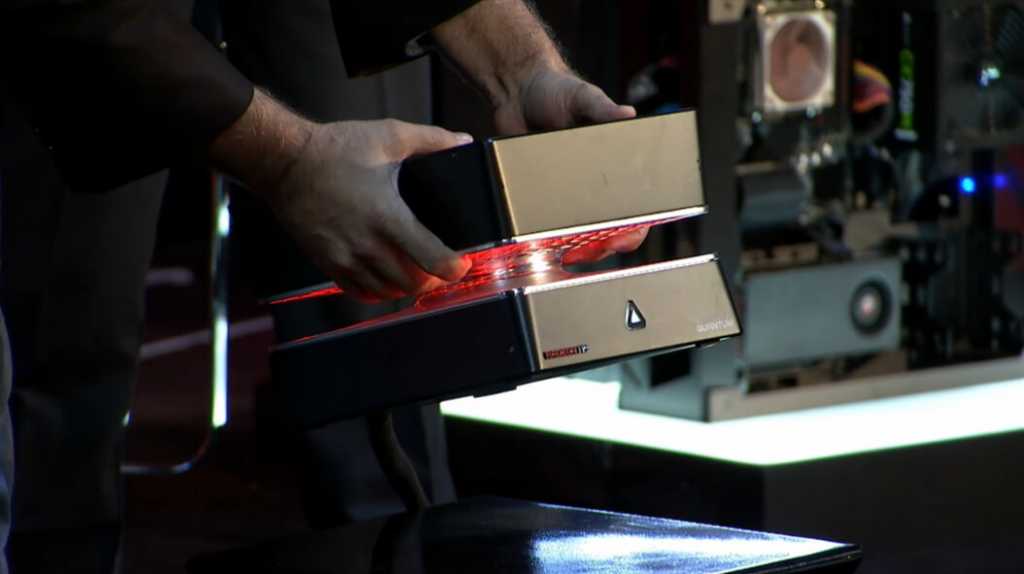 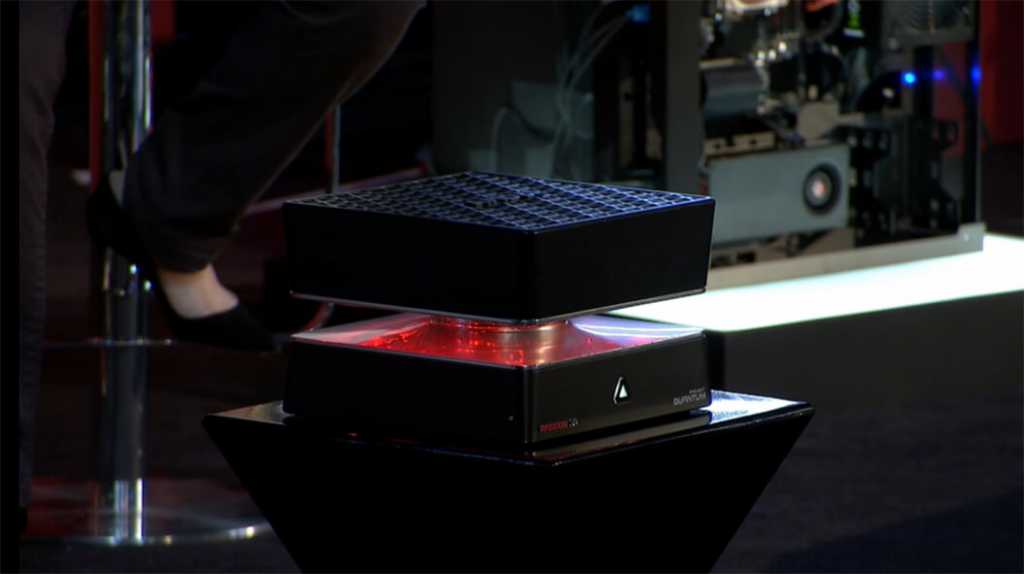 It's called Quantum, and it does look like something that violates the laws of physics that we know from the computer world

The computer, which looks a bit like a PlayStation 4 console with a nuclear fusion going on between its two parts, which is really cool, will include a pair of R9 Nano cards and a processor from home AMD All of which would be cooled by a closed liquid system. The system will be offered to AMD Manufacturing graphic cards And will market to consumers through them, with the target price at $ 1,500, and the promise is for some 60FPS in the maximum settings in any title that exists today in the market, without compromise.

crazy? Maybe, but probably no crazier than a card with a pair of completely real Fiji cores, which was mentioned briefly and will arrive this fall - perhaps as the first card for gaming with 8K resolutions? 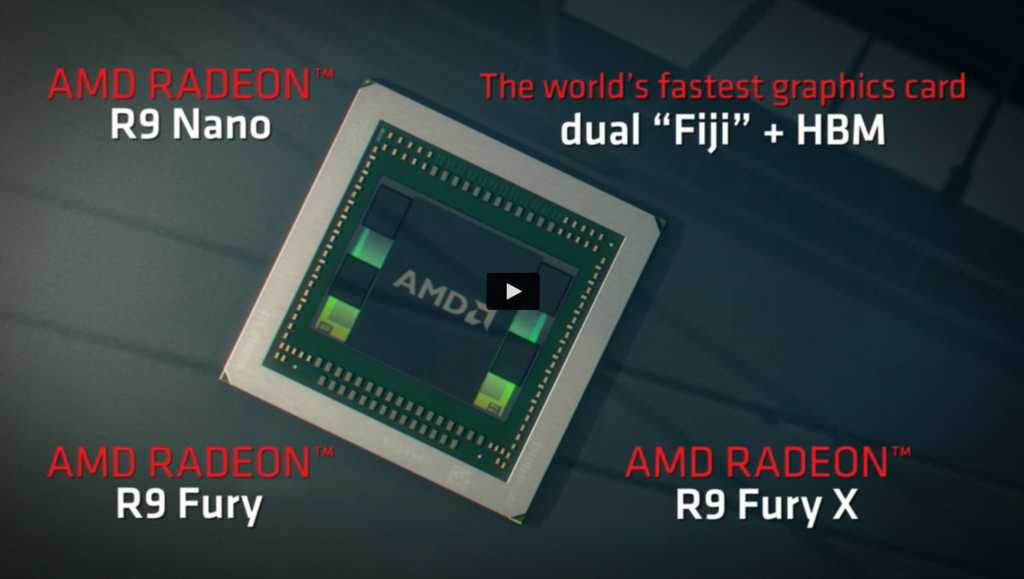 What is the product that impressed you most during AMD's big evening? Tell us in comments.

updating: A first look at the printed board of the dual Fiji card, which is designed to deliver a sensational performance of about 14 or 15 trillion floating point calculations per second (TeraFLOPS). 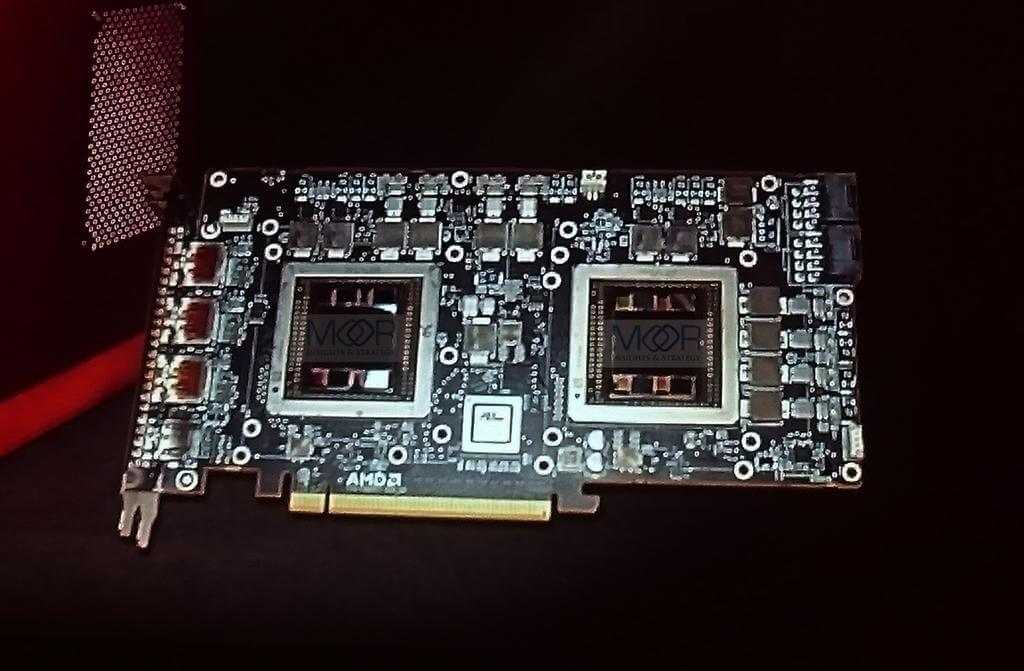 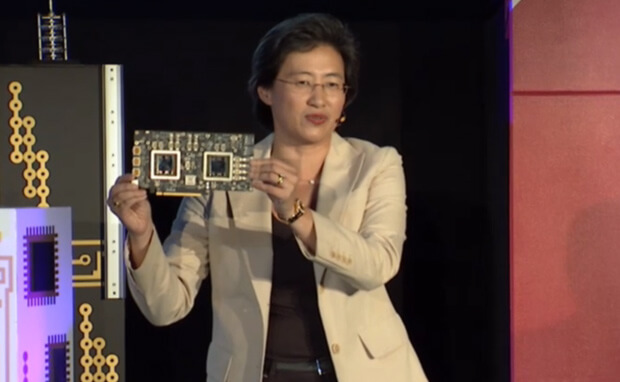