Aorus X7 Pro: Mobile gaming with performance that will make your home computer redden with shame

The gaming brand of GIGABYTE Is updated with a model that combines two GeForce GTX 970M cards in the SLI array for performance Mobile Unprecedented, and in an invisible (and weighing) envelope like something from the nineties

CardGeForce GTX 970M Is a remarkable achievement, with performance that compares to and surpasses those of the previous GeForce GTX 880M, combined with power consumption, which is expected to be several times lower. So what happens if we take not one but two such cards and stuff them together into Mobile Gaming? The answer at The Aorus X7 Pro from Gigabyte, And it is very impressive. 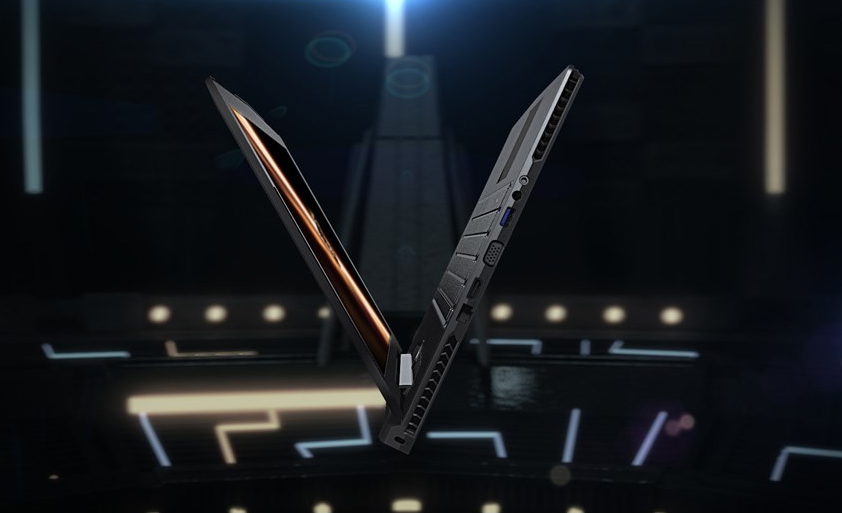 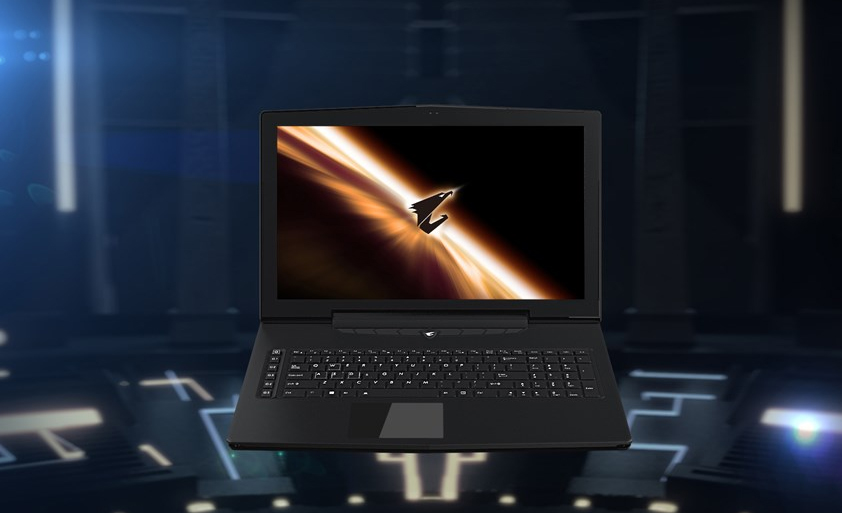 Despite the crazy specifications above, inGIGABYTE Were able to maintain relatively reasonable dimensions for the X7 Pro, with a weight of about 3 and a thickness of 23 millimeters only.

Initial performance tests for the X7 Pro Aaurus demonstrate the powerful capabilities: the GTX 970M system defeats the GTX 980M, bypasses Mobile With the GeForce GTX 880M SLI array and in most cases bypassing even the GeForce GTX 980 desktop, all of which make the X7 Pro officially the best performing gaming mobile on the market (at least until they are launched) Mobile That will offer an array SLI Of cards GeForce GTX 980M…). 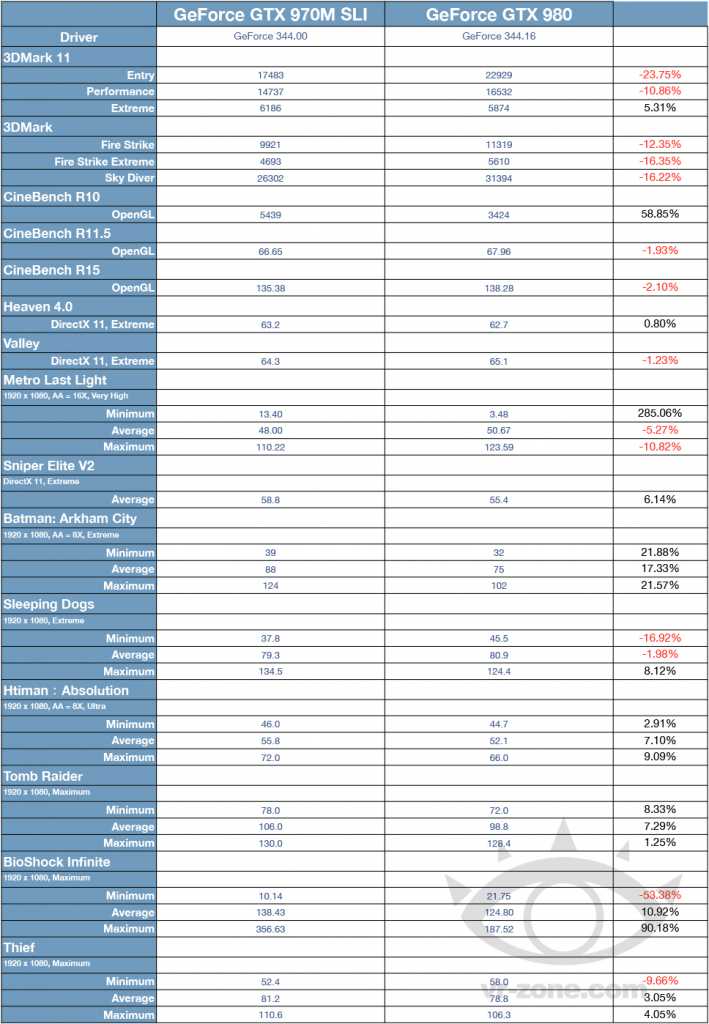 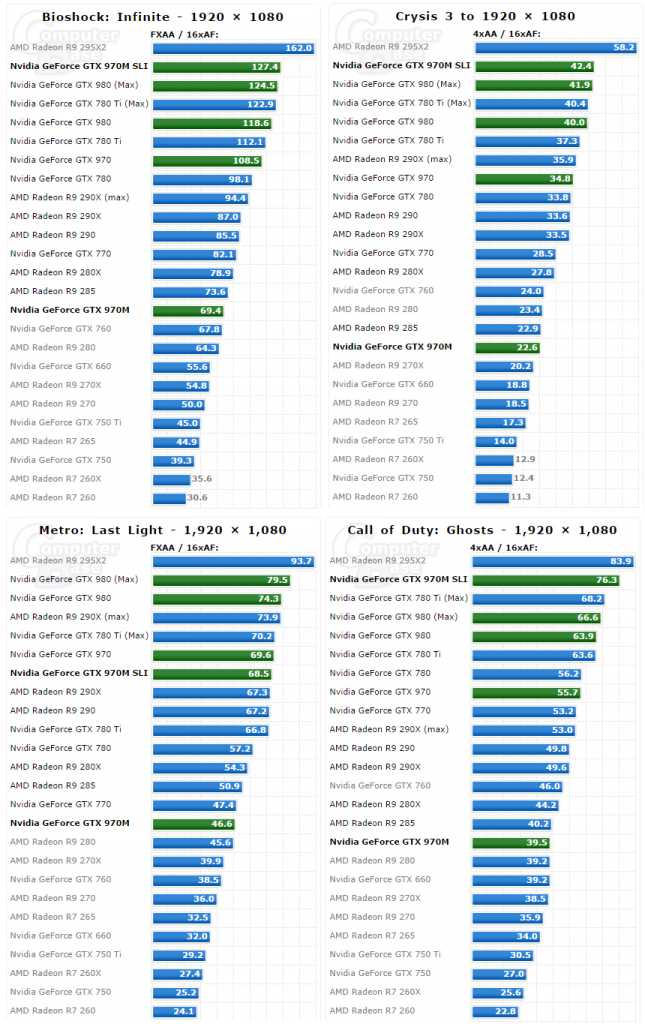 The X7 Pro is definitely not the first laptop to offer a highly advanced specification and a powerful SLI, but it is probably the first mobile to offer it while keeping dimensions and weight Mobile Indeed, all this while the performance is easily surpassed by all competitors - this is the great revolution of the Maxwell architecture in action.

The impressive achievements of the Aorus X7 Pro do not come cheap - mobile gaming is available for purchase now, although at a price that starts at 2,600 dollars and climbs away depending on the choice of memory volume -RAM And your storage. 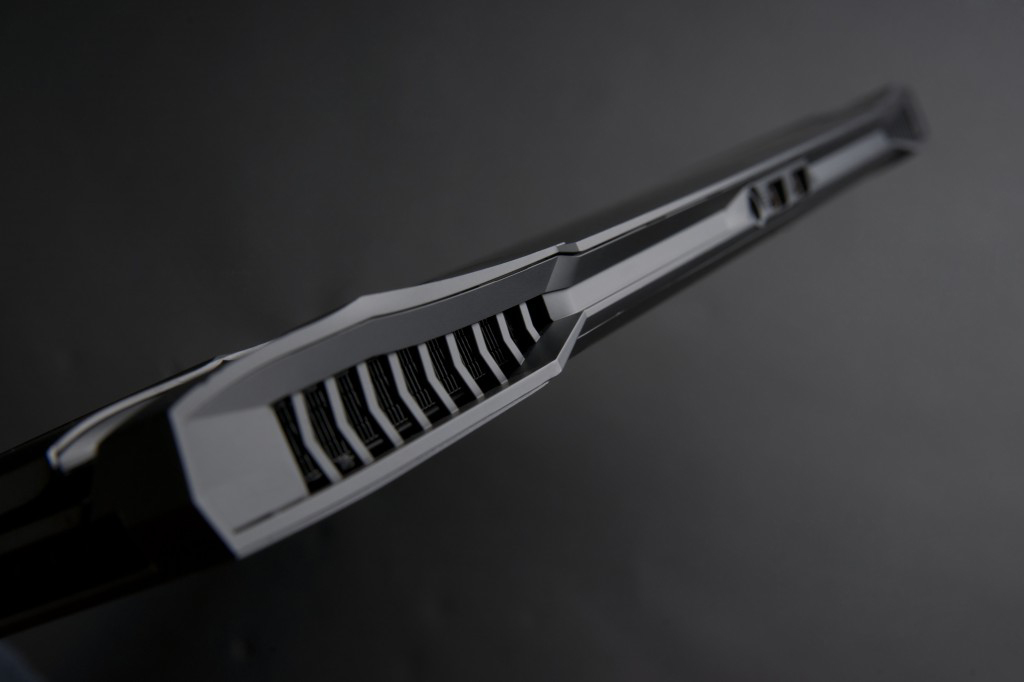 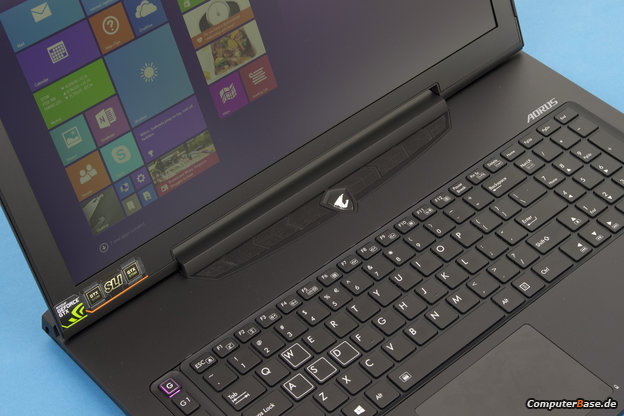 What do you think of the X7 Pro - a dream come true or an expensive and superfluous machine that will never be a proper substitute for a stationary computer? Tell us in comments!