The Cooler Master does not rest. to another Successful launch of the MasterCase 5 chassis And those who want modifications and additions to the chassis, it displays Enclosures New in the series alongside an advanced power supply and cooling.

MasterCase Pro 5 has launched a big brother in the series, more advanced, which goes by the name MasterCase Maker 5. This is an improved version that allows you to play with a location of hard drives More flexibly, and there are more of them. Maker will also have a large market of replacement parts and improved chassis from a variety of dispensers around the world. 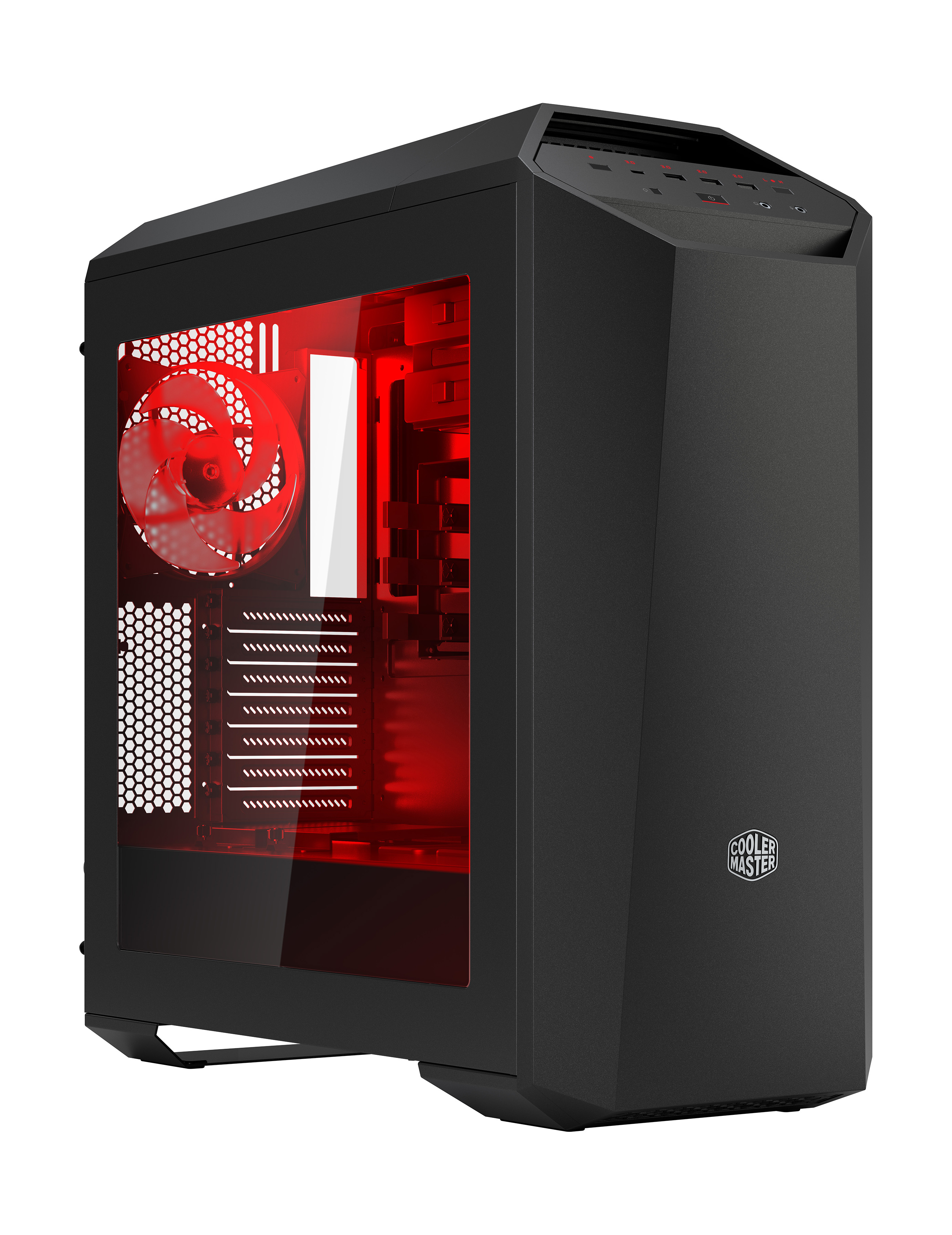 In addition to this package, Cooler Master also announced Cooling Advanced that will be its new flagship - the MasterAir Maker 8. 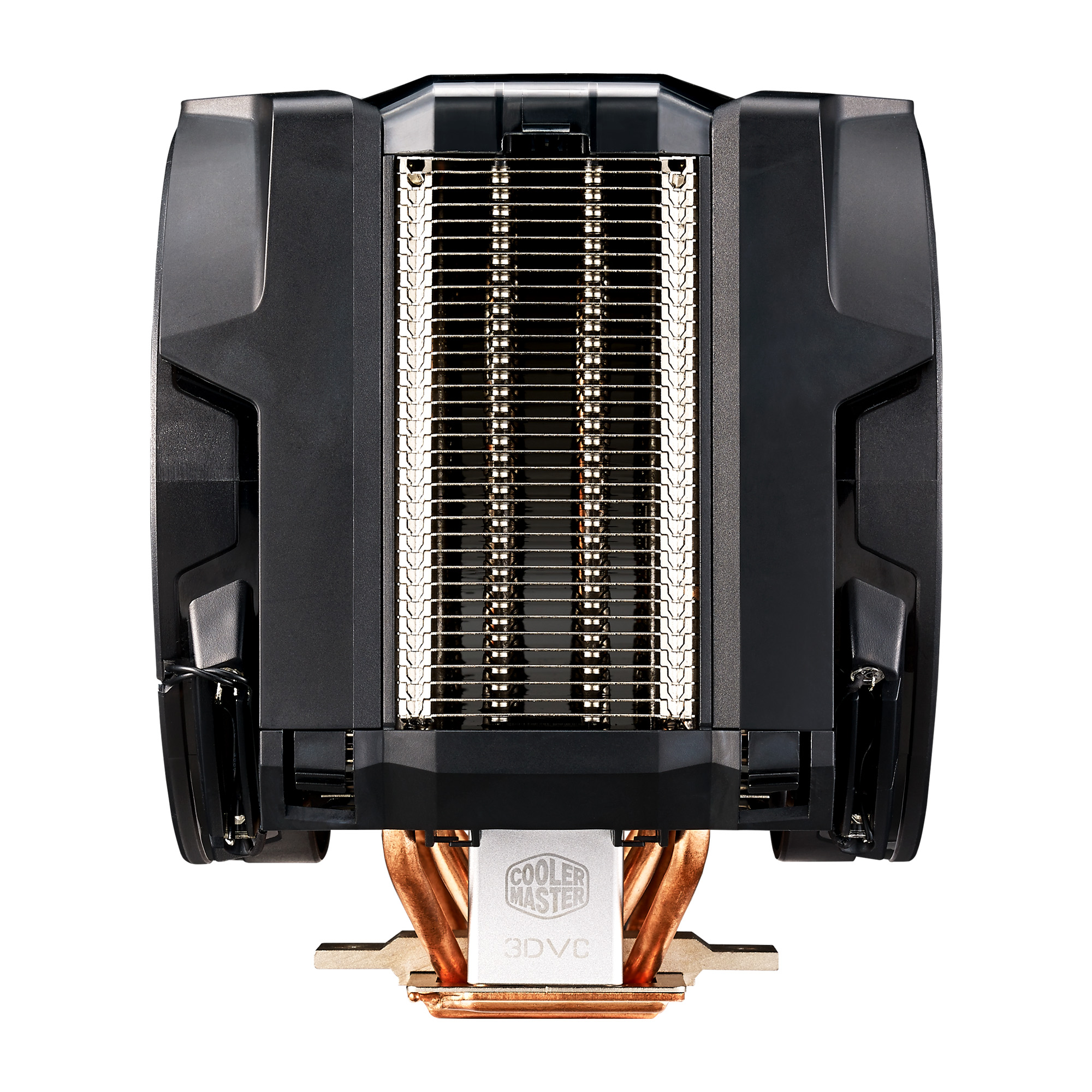 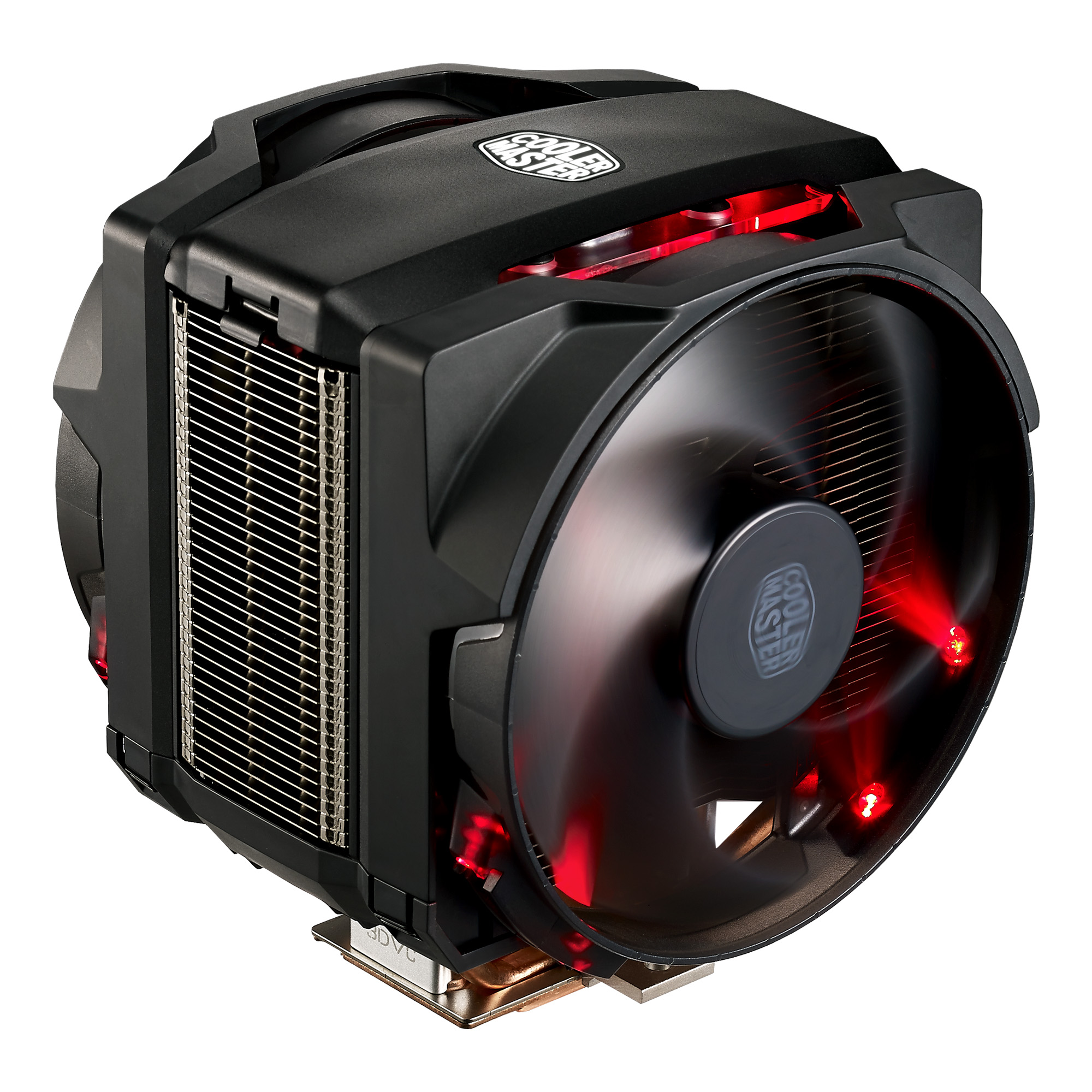 This cooling utilizes all the heat transfer technology that only the Cooler Master has to offer. It contains 6 cooling pipes that are all directly connected to the bottom evaporation chamber. Unlike its TPC812, the Cooler Master goes on top with a large steaming compartment and gas directly connected to it through pipes. Thus, at least theoretically the MasterAir Maker 8 should even transcend On the successful TPC812 Which was one of the most effective air curbs in the world. 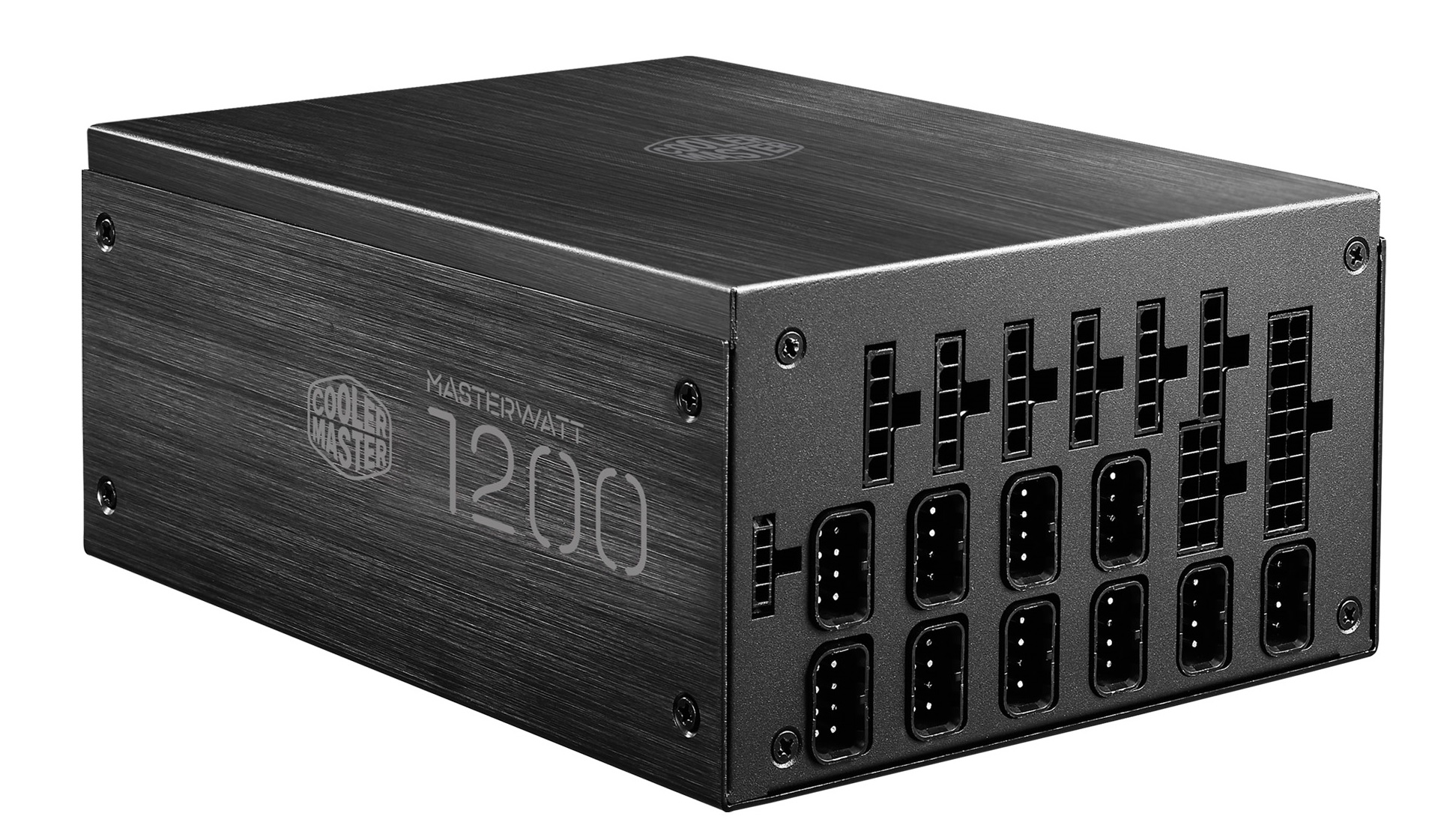 What sets the MasterWatt 1200W apart is that it has a transmitter Bluetooth That connects to the software on your smartphone. Using the software, you can monitor the fan and the amount of electricity passing through its internal power lines. The final price of this power supply is not yet known in our region, but it is expected to cost several hundred shekels above the price of today's advanced 1200 power supply.