We took theSSD Corseer's new budget - is the Force LX up against the competition?

Today,SSD Much wider than it was only two or three years ago. The large variety of internal components that manufacturers can use gives them the tools to create different degrees of speed, reliability and of course price.

While they can boast of high-performance and exceptionally high-quality mornings, the market share that will provide them with that budget is actually the bottom market share. 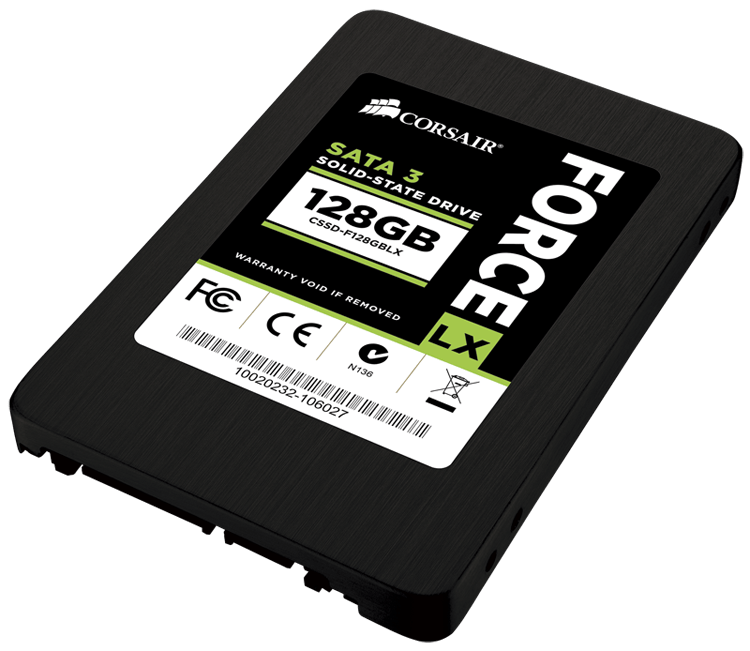 Among the Force LX 128GB's competitors are:

The Force LX of 128's gigabyte gigabyte is associated with the world's most budget-SSD. In Israel, similar-volume drives sell for between NIS 290 and NIS 350 today, and the Force LX, which is priced at $ 75 in the United States, is no exception.

Only the Force LX is packed in a plastic envelope. Along with a page detailing the installation process and the warranty. 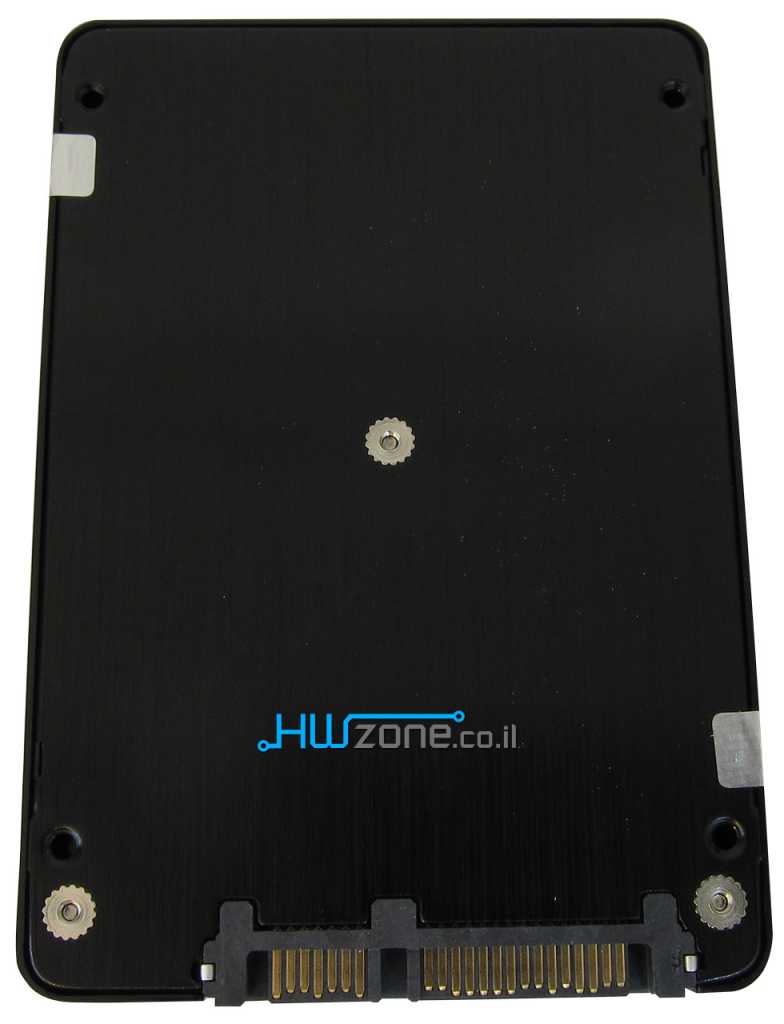 The front of the drive includes a sticker with the model, serial numbers and volume. The other side of the drive contains no information or graphics of any kind. Unlike many cheap drives, the drive envelope is made of aluminum rather than plastic.

Note that the size of the board printed inside the package does not exceed half the length of the package. One side of the printed board has four chips זיכרון.

The other side of the drive includes four additional chips next to the controller and the controller memory. Do you seem a bit familiar? Well, this is the same platform that is also known From the newly reviewed ADATA SP610 drive. Micron has developed this platform for budget drives and uses parts that help manufacturers launch cheap drives. These memory chips belong to the Micron and are manufactured in a process of 20 nanometers. Memory technology is a reliable MLC that also sells you from more expensive drives. 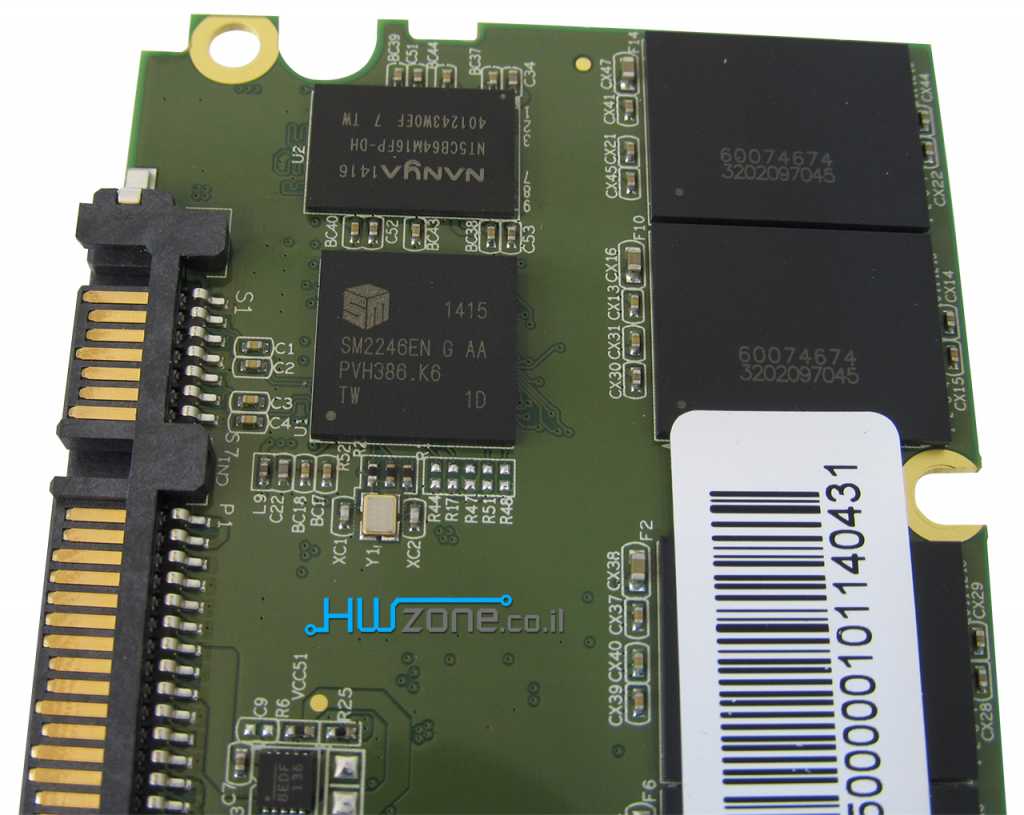 The SM controller works in four channels, which means that in order to use it optimally, at least four chips must be attached to it. A cheaper choice here is to use eight chips of 16 gigabyte each. Four printed on each side of the board and each pair of gestures to one channel in the morning.

Note that unlike the SP610, here the hardware is slightly weakened. The chips come in lower volume and the memory controller has less RAM than it can use. This is a common occurrence in the world,SSD Where the higher the volume, the higher the performance.

It's time to put the simple Force LX on the testing table and see what it's worth.