There are several more months (maybe even just at the end of the year) until we see graphic cards New. The pause and silence do not prevent video card makers from coming up with new solutions. EVGA video card maker has announced that it is launching the 780GB Geforce GTX 6 graphics card זיכרון Graphical, double the size of the default 3 gigabyte.

The GeForce GTX 780 6GB graphics card will come in two versions, one reference (default) and one with the advanced ACX cooling system. Like all the 780 GTX, there are also technologies like CUDA, PhysX,DirectX 11 (in the future as well DirectX 12).

There are those who believe that this is a kind of small counterattack against Video card leaks R9 290X Toxic Has an 8 gigabyte of Sapphire. 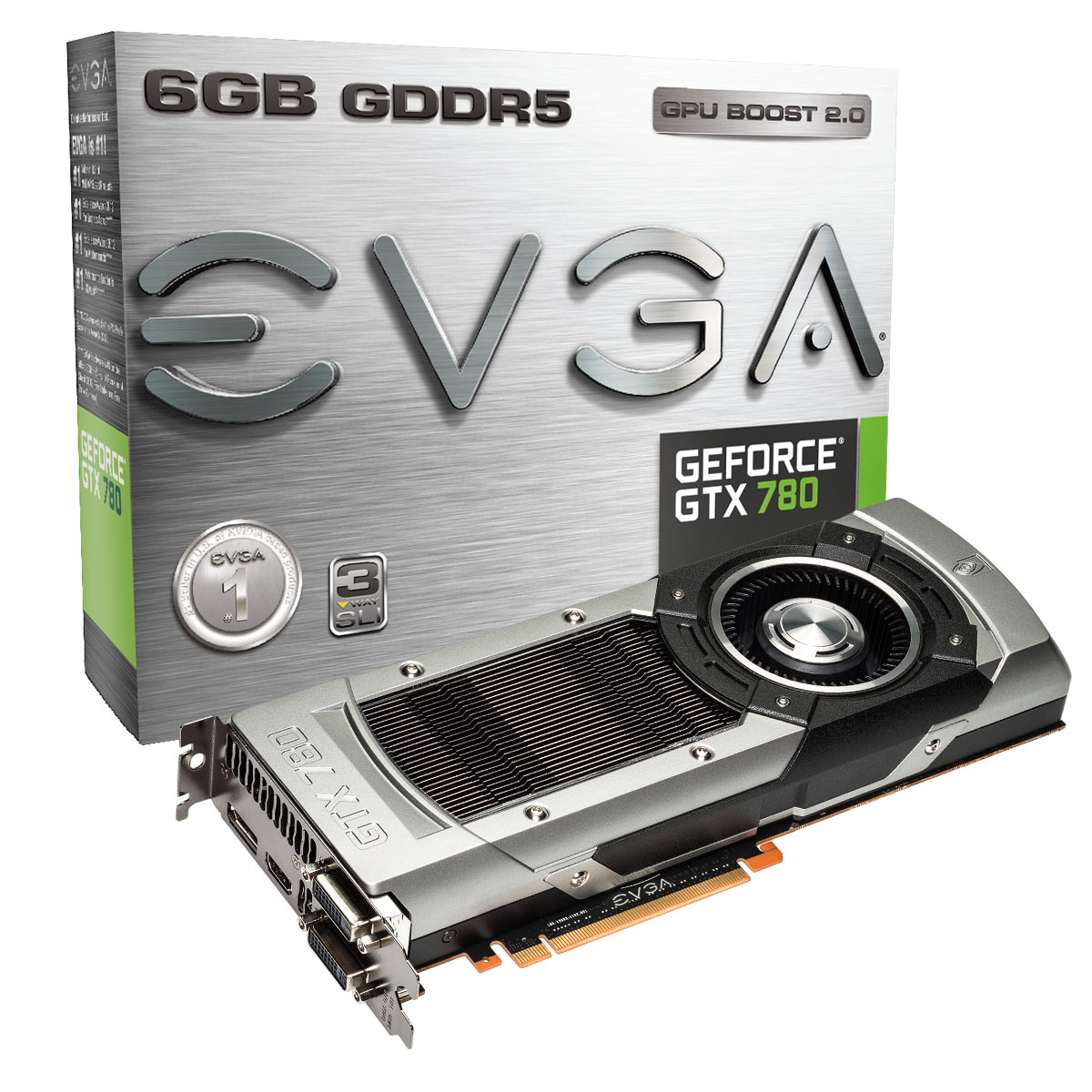 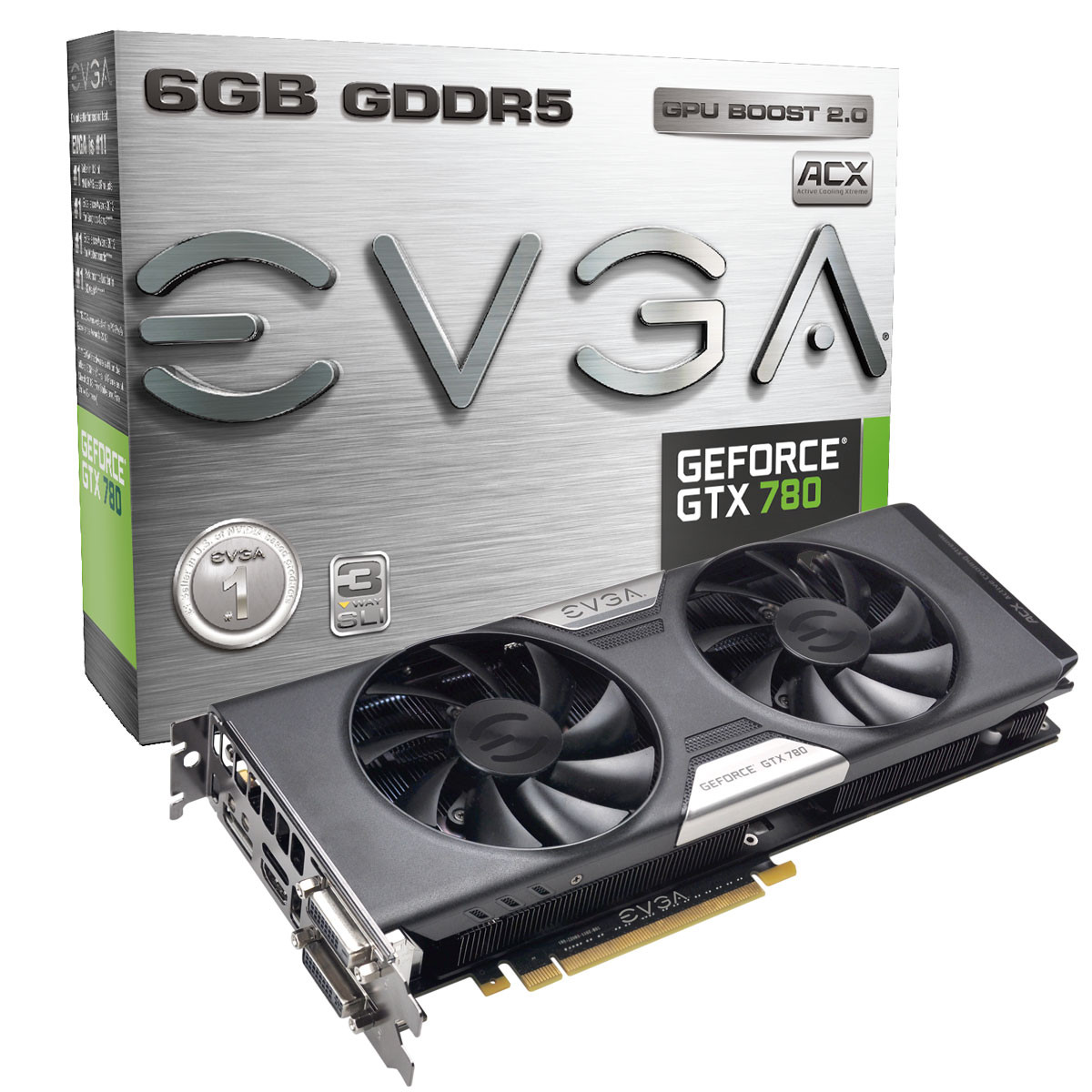 So, who needs such a quantity of זיכרון graphic? Well, in today's computer games, 6 does not have gigabytes of significant importance on 3 gigabytes for most computer users, even if you have FullHD screens and QuadHD screens (2560X1600 resolution).

6 Gigabytes of graphics memory can be used by players using three FullHD screens or a screen 4k (3840X2160 resolution) for example. Also, a combination of two graphic cards Having an 6 gigabyte will bring an array of graphics power close to the double, allowing games to run at these high resolutions.

Besides gamers, 6 gigabytes of graphics memory is also important to the professional market. There are many programs running on the CUDA language, which require as much graphics memory as possible. So far these businesses and professionals have purchased GTX TITAN for this purpose. From now on they will also be able to find a cheaper solution, and one that comes with Cooling advanced.

The video card is expected to be available for purchase next week.