LG hopes that combining a 21: 9 ratio with the concave screens that take over the market will make the trend profitable 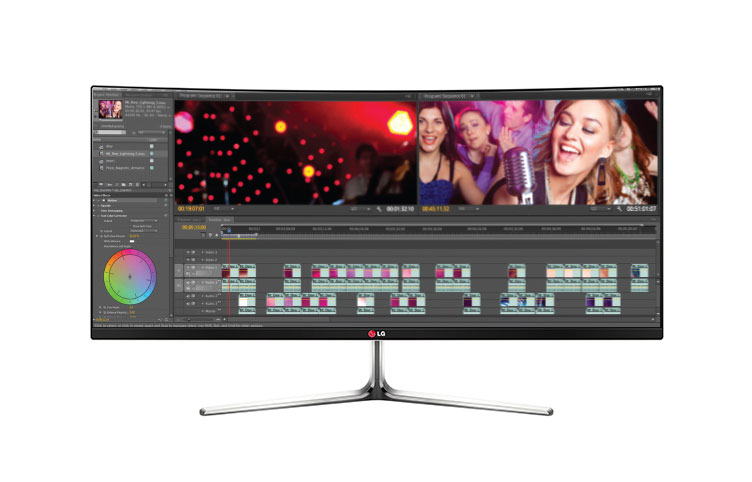 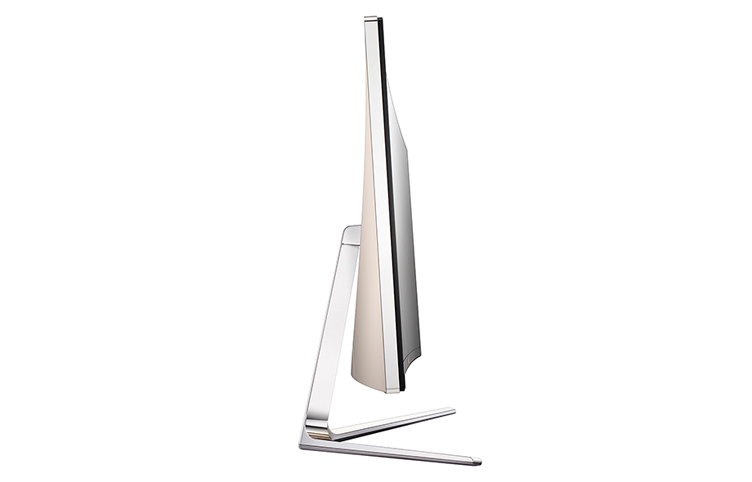 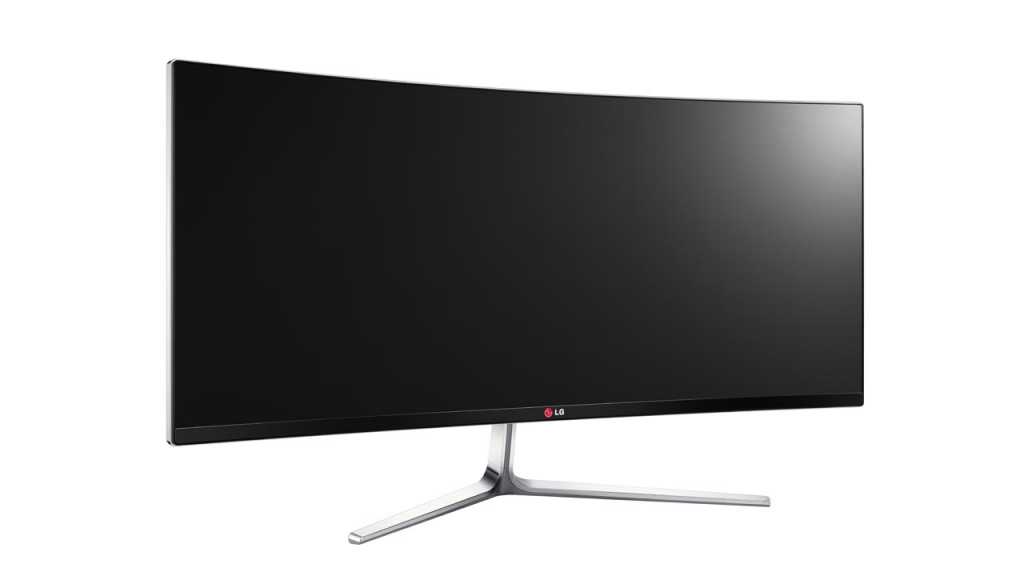 The launch of Philips' Cinema 21: 9 TV was the opening shot for the 21: 9 screens trend. Most monitors sold today come in a 16: 9 aspect ratio, when From statistical data It shows that the average computer screen has a resolution of 768 × 1024 and above. Phillips' Cinema 21: 9 series is no longer for sale due to lack of demand, but it seems thatLG Think the trend can be caught on computer screens.

The company's new 34-inch screen (32.7 "for precision) (model 34UC97-S) is a screen with a concave panel in a ratio of 21: 9. The screen has LED lighting, IPS panel, supports a resolution of 1440 × 3440 pixels, which gives it density. An impressive 110 pixels per square inch, relative to the average density of 90 pixels per square inch in standard screens. The screen supports the Thunderbolt 2 connection of Intel, An alternative with greater bandwidth than theHDMI And DVI.

The company's screen is already available for purchase On the site of LG United States But it comes with a heavy price tag of 1,299 dollars (about 4800 shekels). Is concave screens the future of the PC? Tell us in the comments