The hardware site Expreview leaked images of the new motherboard Asus In the MITX Gauge Standard and is named MAXIMUS VII Impact. This is the most ambitious motherboard seen in the small computing market. 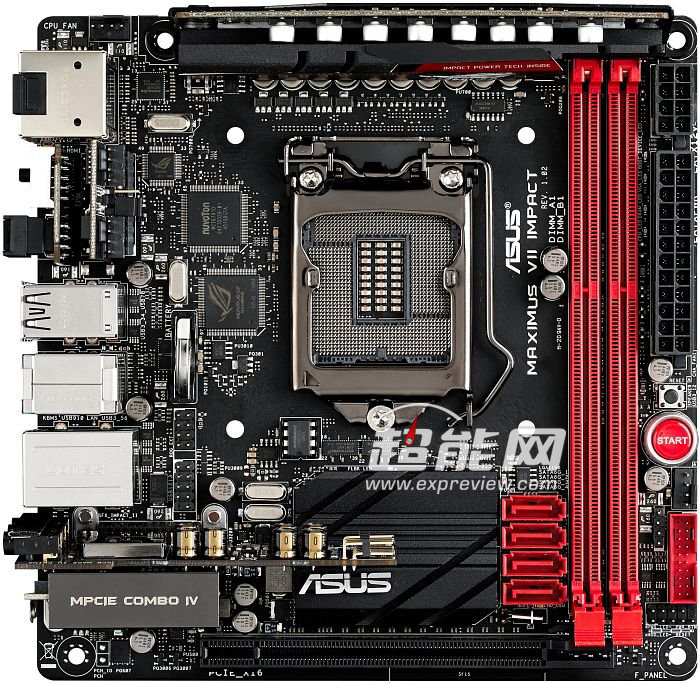 The motherboard will be based on the Z97 chipset and will contain the LGA1150 bracket. Therefore, it will suit the family of aswell processors including Devil's Canyon processors such as Core i7 4790K. On the motherboard are standard features such as four SATA3 interfaces, two memory interfaces DDR3 And interface PCI-Express X16 for video cards. 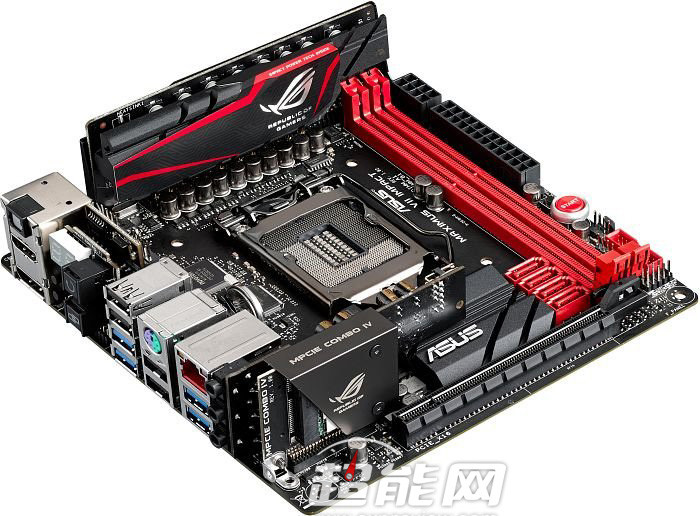 In addition, there is also a MPCIE card that stands vertically and contains two MPCIE interfaces on it. Asus Be sure to equip with an advanced wifi ac card and a sound card from the company's SupremeFX series. In addition, a small fan controller with several fan connectors and a faulty LED display are also found between the rear ports. 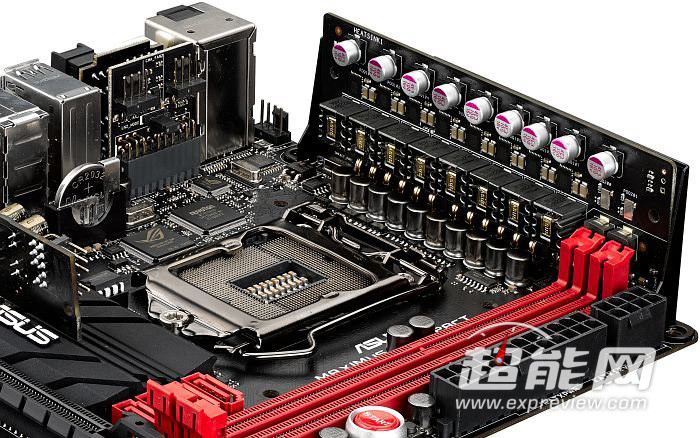 The favorite part of advanced users is a printed board installed in 90 degrees to the rest of the board. This panel carries the power supply system and stabilizes it with an advanced eight-step system. This is definitely not a routine thing in MITX tablets due to their limited size. Asus Has been using this creative way for several generations to overcome the problem.

The launch date and price of the MAXIMUS VII Impact are still unknown.