By
We took the video card review Radeon R9 290 Gaming של MSI And we put him head to head with his competitor - GeForce GTX 780 Gaming
Video card Radeon R9 290 Was officially launched late last year. It's been several months since we started seeing such video cards Cooling Advanced and unique printed board design.
The core of Hawaii
Hawaii is the code name for the new graphics core AMD. It is manufactured in the 28 nanometer process in the plant TSMC In Taiwan. Hawaii is Core Graphite, where the building materials are quite old in the hardware market and have existed in the market since January 2012 Radeon HD 7970. In building materials, the intention is to the internal processing elements. 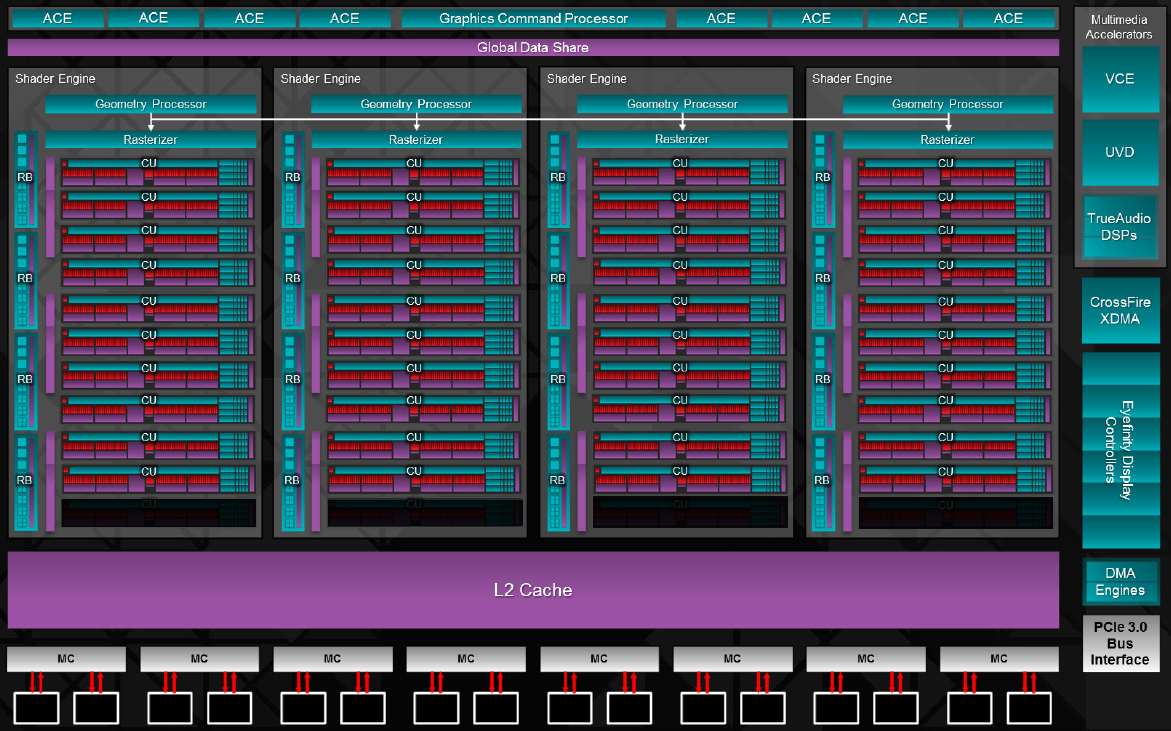 Except for the number of processing units, video card Radeon R9 290 Is characterized by the same technical specification as his older brother, which includes a controller זיכרון 512 bit width, using chips זיכרון Graphic type GDDR5 Operating at 1250 MHz and volume זיכרון Of 4 gigabytes. Core graphics core operating frequency Radeon R9 290 Is 947 MHz.
In this review I will diagnose the video card of MSI sample Radeon R9 290 Gaming That comes with Cooling Advanced, different printed circuit board and frequency Core Of 1007 MHz, an addition of 60 MHz over the default.
Civil war
Radeon R9 290 Standard from one of the manufacturers is sold today at NIS 2200. At this price you will also find the sample video card GeForce GTX 780 של NVIDIA.
In addition,MSI There is a model you have already seen on behalf of GeForce GTX 780 Gaming Which constitutes direct internal competition for theR9 290. Both come from the same house and carry the same price. I'm here to answer the question - who is better? Radeon R9 290 Gaming או GeForce GTX 780 Gaming?
Page 1 from 8
12...8הבא
Tags: ASUSGIGABYTEEVGA