MSI gives a glimpse of the X99 boards

We are a few weeks before launching a new chassis and leaks from hardware vendors are coming into play. Is it for marketing purposes or is it unintentional leaks? You can not be sure.

A few days ago this picture came to the net: 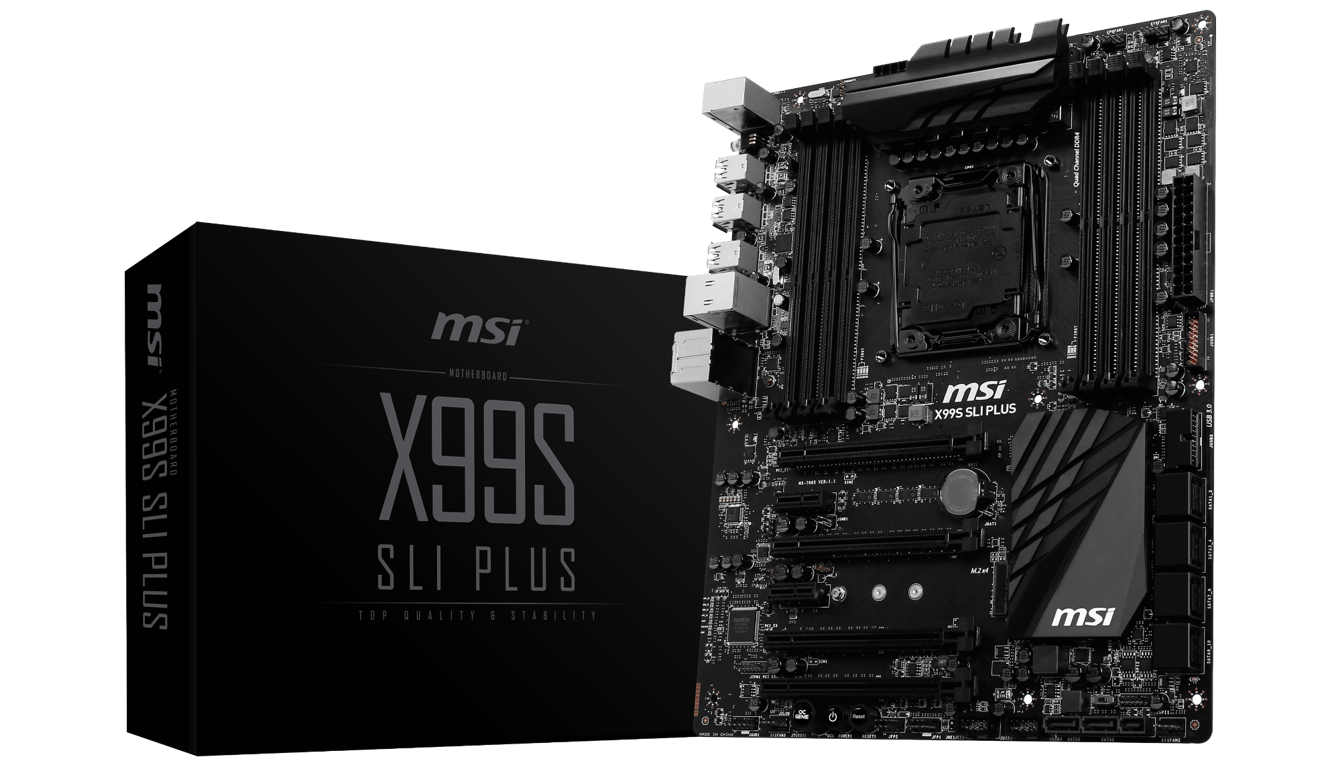 Here you can see Motherboard It is particularly interesting that MSI is preparing to launch the LGA2011-3 chassis and the X99 chip set with Motherboard Which comes all in black, the X99S SLI Plus. As a result of the name and colors, it does not belong to the company's gaming series, but there is considerable investment in the mirror. 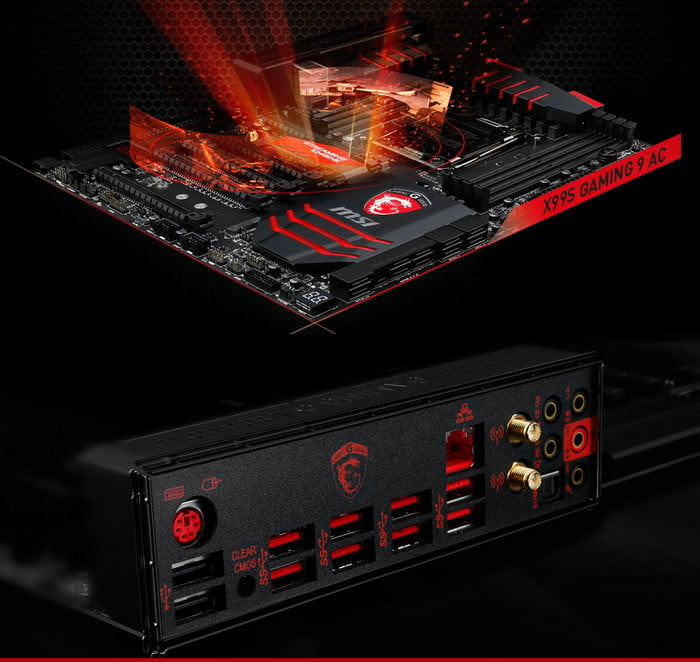 Here we watched Motherboard Another MSI for the new chassis that will be launched and it answers to the name X99S Gaming 9 AC, Motherboard For gamers who are properly designed.

In MSI's new motherboards for LGA2011-3, we will see advanced features such as SLI support, advanced CPU support and of course ports such as M.2 and SATA Express that have become standard in recent months with the launch of the Z97 for the mainstream market. The new chassis that is expected to emerge as early as next month is destined for the extreme market and the supported processors will come with six and even eight processing cores. The memory used is a new generation of memory - DDR4 And kits זיכרון Matching is already beginning to appear in stores.