MSI Introduces: All-In-One PCs that are truly worthy of gaming

The Chinese manufacturer's new all-in-one series of computers includes high-resolution IPS screens and graphics cores from the GTX 900M's generation NVIDIA - that can be a competition for gaming mobiles of all kinds, for a change

The idea behind the All-In-One computers, "all in one" computers in a lame Hebrew translation, in which all the hardware components are built into the back of the display media, is interesting and certainly winking, but to this day there seems to be no manufacturer in the market that could create and design The exact niche for such products (perhaps apart from Apple and its immortal iMac brand in all its incarnations). Now, a new series of devices from MSI Which is intended for the world of gaming may be the beginning of a certain turn in the situation.

The new MSI AiO computers will come with two sizes for the screens, 24 and 27, with the basic model (24GE IPS) offering a Haswell Core i5 dual core core, FullHD resolution IPS (with or without touch support) ), Up to 16GB RAM and storage from an 2.5-inch hard drive with up to two mSATA-based SSDs and video card GeForce GTX 960M sample עם memory GDDR5 2GB volume.

The advanced 24-inch model offers a portable dual-core Core i7 chip as well as the Haswell generation, a quadruple IPS screen of 3,840 × 2,160 pixels and the same card GTX 960M (Unfortunately). 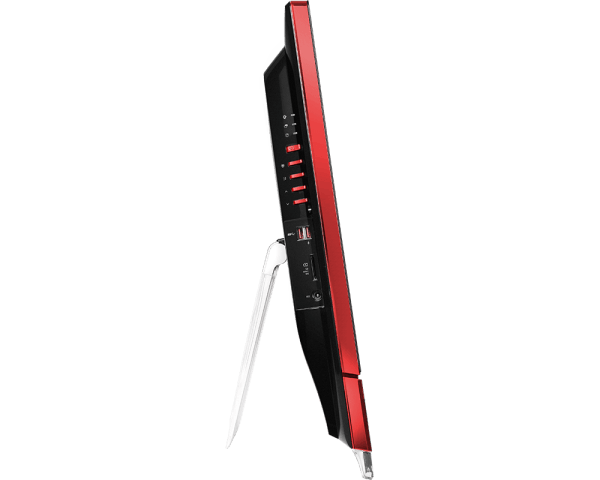 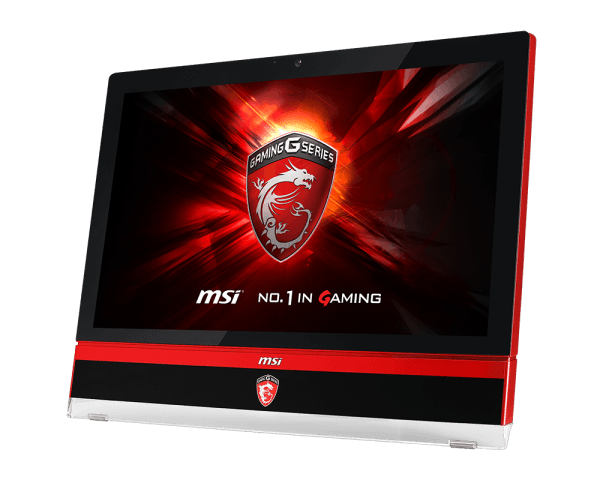 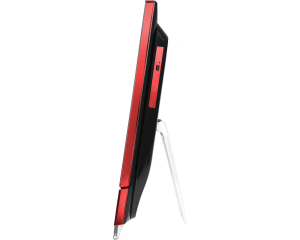 The computers in question are not the first All-In-One PCs for gaming MSI, But upgraded hardware and higher quality screens make them more attractive

All models include added features such as Yamaha speakers, support for 802.11ac Wi-Fi connectivity and even cards Network From the Atheros Killer series.

With weights greater than 10 a kilogram, MSI's computers are definitely not Mobile - although they may still be an effective and convenient solution no less than those Mobile Which belong to an evolving category defined as 'Desktop Replacement', in which there are powerful and heavy devices that are not really designed to be mobile, but mainly to provide a more compact and "clean" workspace than a traditional desktop computer. MSI's AiO computers actually offer similar hardware to them Mobile, With similar price tags - but with a "bonus" in the form of a significantly larger screen that makes homework better.

The new computers of MSI They probably won't cause the mass abandonment of standard desktops - but they certainly seem like a step in the right direction, towards a mainstream user base that can "compromise" on a desktop system that has no hardware access but still requires proper performance and capabilities at a reasonable price.