New Dawn atMSI
Taiwanese hardware manufacturer MSI Is now known to all as one of the largest players in the motherboards and graphics market. Over the years she knew MSI Upheavals, ups and downs. It seems that in the last three years MSI Not just declaring intentions but also executing. At the end of the 775 chassis it arose.
Through a chassis LGA1156 Continues MSI To strengthen and consolidate technologies such as Military Class Which does not matter what exactly stands behind them as long as there is a promise for quality components. At the beginning of a resident LGA1155 Three years ago she continued MSI To consolidate more and more of its technologies, to experiment with a host of different components and target audiences. Already in use chipset P67 opening MSI In a plethora of advanced motherboards that were an important stage in her re-crystallization and rebirth with a series GD. The motherboards were more advanced than before, reliable and mainly stocked with features. The same series continued to chip set Z68 With minor changes and improvements,Z77 When emphasis is placed on giving options like SLI Motherboards are also cheaper.
Now, when we are at the beginning of a new era of motherboards but Z77 Still does not lose its relevance - advanced MSI Another step in the evolution of its motherboards. Introducing the Gaming The new.
Logo image
New Gaming Series - Key Features
So, "What makes this series a different language G The truth is that the explanation is not complicated at all.
These are the main features you will find in the motherboards of the new gaming series. The rest of things like the amount of ports will vary between different models and series. As of today, a gaming series exists in residency Intel Only and not AMD But I hope we will see such panels also have a chassis AM3 + או AM4 in the future. 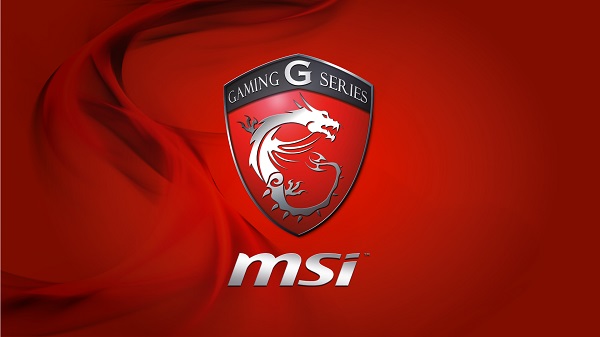 In this review I will survey the motherboard Z77A-GD65 Gaming, The pioneer of the MSI In this advanced series between the chipboard gaming boards Z77. On the rest of the tablets You can read here.
Page 1 from 7
12.7הבא
Tags: IntelאינטרנטזיכרוןmemoryYouTubePrivacy