The graphic core maker does not miss out on those who are looking either graphic cards Cheaper than what has been offered so far and reveals the GeForce RTX 3060, which has 12GB of memory GDDR6

The last quarter of 2020 was very significant for NVIDIA With the launch of new architecture and also of graphic cards New. The GeForce RTX 30 series has become the highlight of computer graphics in recent months when graphic cards Particularly prestigious and fast began to gradually reach the market.

Further down the road we started to see the NVIDIA Launches RTX 30 products even at lower prices, at least on paper. God-GeForce RTX The 3060 Ti is a serious and extremely powerful video card that replaces the RTX 2070 Super while its performance also surpasses that of theRTX 2080 Super.

Now, we get to see another video card with a lower official price tag - theGeForce RTX 3060 which carries a particularly interesting technical feature. 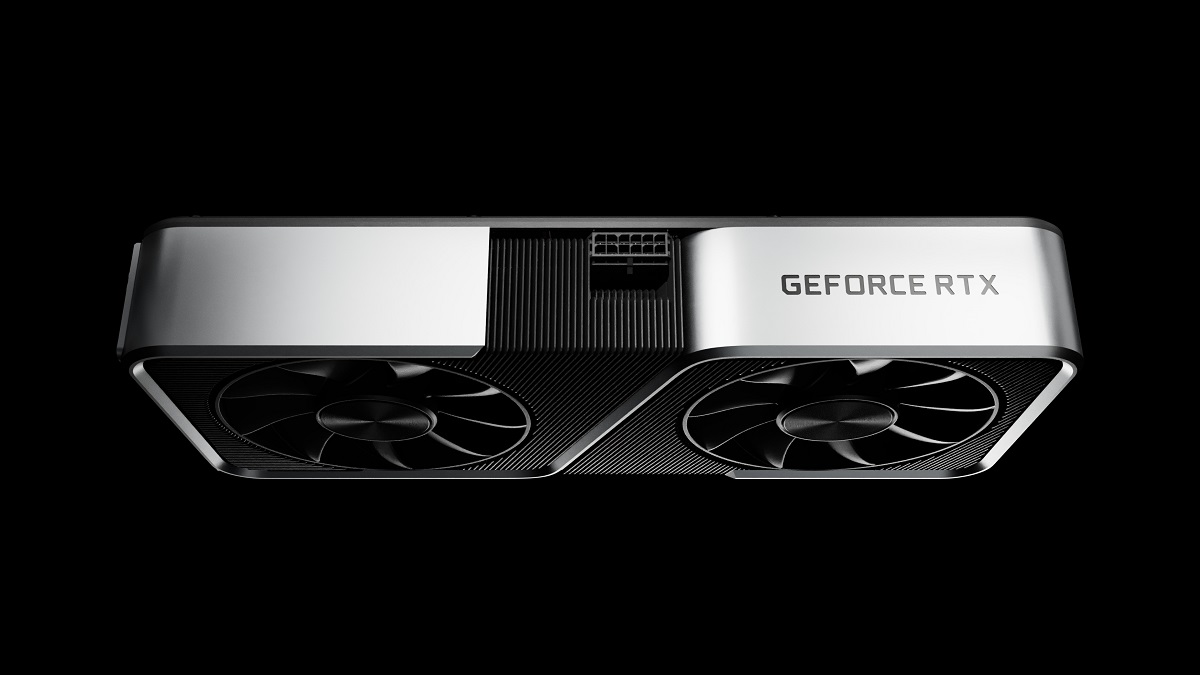 The GeForce RTX 3060 is a video card ofNVIDIA Care to become the spiritual successor to the GTX 1060, which it unveiled at the official unveiling event. To that end, she did a slightly unusual act in choosing his technical features. The price tag for this video card is officially $ 329. Of course actual stock and price are a completely different issue, and over the next few months we will see what its real price is.

The GeForce RTX 3060 gets 3,584 CUDA processors for graphics computing needs compared to the 4,864 of the RTX 3060 Ti which is a pretty respectable difference. The maximum operating frequency of the Ti-free is slightly higher. Another big difference comes in the memory configuration between these two video cards. The standard RTX 3060 uses a controller memory With a volume of only 192BIT compared to the 256BIT that exist in its big brother.

The biggest eyebrow lifter is the graphic memory volume of the new RTX 3060. NVIDIA Chose a little surprisingly to give this video card volume memory 12GB graphics. This is compared to the "only" 8GB thatRTX 3060 Ti.

There are several explanations that can make such a move quite logical. To specify two technical explanations - one is that a 192BIT memory controller can be connected to 1GB or 2GB chips and a choice that is "not 6GB" will inevitably be 12GB. A second choice is thatNVIDIA Wants to give longevity to this video card in order to keep it on the shelves and make it earn sales precisely at the expense of chips of lower quality or lower capacity than those it can place on RTX 3060 Ti cards. In terms of NVIDIA, It is very possible that a small investment in memory over silicone of Core It is a very sensible investment.

There is another possible reason is that the AMD Radeon RX 6700 series of graphics cards will also come with 12GB of memory andNVIDIA Really do not want to be in the position of placing a video card with 6GB versus one with 12GB. Either way, 12GB is the only right option to do inRTX 3060.

It is very possible to assume thatNVIDIA Use the same core, or another smaller core that contains between 66% and 75% of that of theRTX 3060 to create RTX 3050 Ti which will get the smaller memory capacity of 6GB later, which will better suit the target audience.

God-GeForce RTX 3060 12GB will be available for purchase… at least early, starting in the second half of February.

What do you think of the move, mother NVIDIA Did you do something you did not need? If this video card is on the market at the official price and regular availability, would you buy it for yourself? Share in the comments!