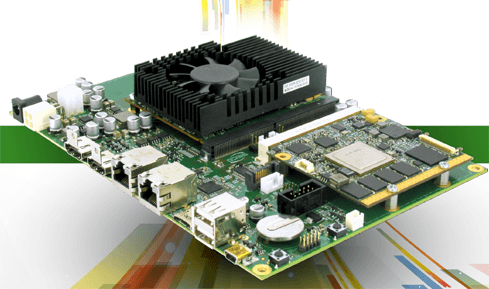 x86 Who? The chip developer is initiating a move that will enable the integration of chips Tegra And CUDA graphics. Super Computer First on the way

NVIDIA continues to advance its ambitions to become a significant player at all levels of the processing market: The Denver Project Which is supposed to enable the chip developer to compete head-to-head with the processors,x86 In the stationary computer market (and not only) it may still be far away, but the company is starting to lay the foundations for the day.

NVIDIA announces that the Barcelona Supercomputing Center (BSC) is developing Computer on the first hybrid of its kind, Which will combine ARM-based Tegra processing cores and graphical CUDA cores - all from NVIDIA herself.
The impressive efficiency of ARM processors has made them the undisputed rulers of the world of ultra-portable devices, and more recently To the great promise of the server world. It now appears that,NVIDIA Find a respected partner who will try to prove that this efficiency can also be translated into a revolution in the supercomputers world.

The short-term goal of the unique supercomputer is to demonstrate 2 efficiency up to 5 from the efficiency of today's leading supercomputers.
By comparison, the most efficient supercomputer today belongs to the Blue Gene series IBM, Offering performance of approximately 2,097 million Mega Floating Point Operations Per Second (MFLOPS) per watt. The guys from Barcelona aim to reach a performance level of about 7,000 million floating point operations per watt, and that is only in the first phase.

The ultimate goal of the project, known as the Mont-Blanc Project, is to achieve performance at the Exa level (100 order) From the most powerful supercomputer today, A goal considered to be attainable Until the end of the current decade) Using energy that is 15 to 30 times lower than the energy consumed by modern supercomputer architectures, and "on the road" also to explore which applications can get the most out of them Supercomputers Super efficient.
The unique computer structure will be revealed to the public for the first time at the SC11 conference that began yesterday.

B-NVIDIA Are not satisfied with cooperation with BSC, and are also unveiling new sets of hardware and software development that will also integrate cores Tegra And the heart of CUDA, and will enable the development of other similar initiatives, especially for the supercomputers world.
Assessments, which will contain Tegra 3 chip And a dedicated graphics core, are expected to become available during the first half of 2012.

Today,ARM Will invade all areas of the world of computing and fulfill the "biggest nightmare of Intel And AMD "looks closer than ever. 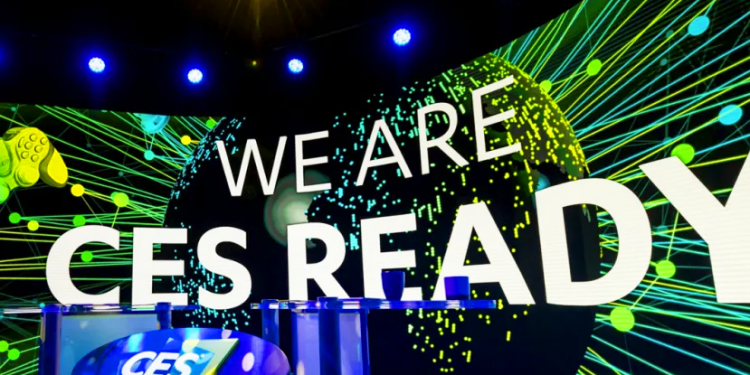 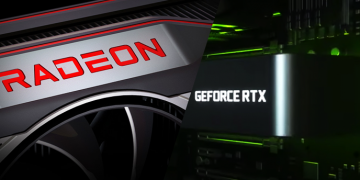