SLI is official for GIGABYTE's X58

Support for SLI technology from NVIDIA, Is not a new or surprising topic in the X58 motherboards, since Intel has already noted that the motherboards based on this chipset will have the advantage and ability to run all video cards in any array from both companies. But every company is concerned about publishing its motherboards according to what is important in its opinion. In other words, there are companies that emphasize the fact that the motherboard supports all the systems, and there are companies that point to only standard support in one of the technologies, such as ATI CrossFire technology.

The motherboards that will benefit from the option to support SLI technology are:
GA-EX58-EXTREME
• GA-EX58- UD4
• GA-EX58-UD5
• GA-EX58-UD3R
• GA-EX58-UD4
Please note that the more popular GA-EX58-DS4 does not enter this list, but it is possible that it will join later. Anyone who wants to benefit from the support offered by the company will have to update its bios version according to the instructions on the company's website.

Note that this does not indicate the fact that if you have not been updated, Bios will not work with a set of video cards from NVIDIA, Since Intel originally designed this chipset for use and support of both technologies, and the support is agreed upon by me NVIDIA, Because the company still does not have a chipset that supports the Core i7 processors, so the solution in the motherboard Intel Is another advantage in the acquisition of two graphic cards And more from the company. 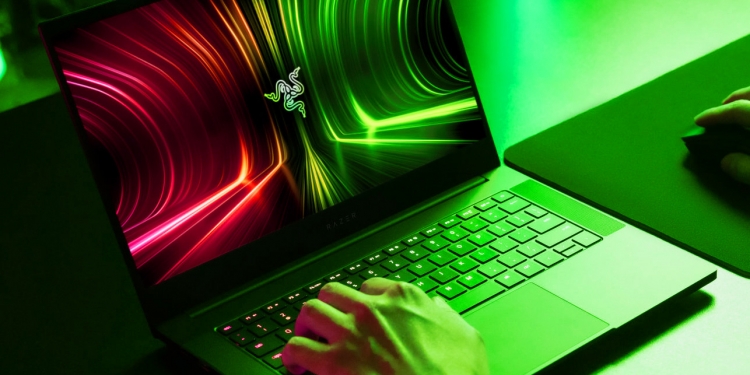