We are well acquainted with this period of year in which the graphics cards of the AMD And those of Anuidia collide with tight competition for the performance market. Over the past four years, this competition has remained fairly low. The video card launches were made at relatively large intervals and the performance ceiling per Core Graphically has not changed from end to end, at least not since the launch of the GTX 780 on 2013.

Since the beginning of the year 2014 began sales of video cards of AMD Gradually fade further and further. The company's financial statements began to be negative and they also began to lose market share for the anode in the graphics card category. In addition, a small market share and low sales in the processors sector did not contribute to the freefall AMD She entered.

As a result, it seems that AMD Is preparing for an existential war that it will hold in the coming years. If its processors and graphics cards do not sell well, you will have to AMD Declare bankruptcy and probably be sold to another company. In this situation,AMD Another choice is to present a winning product that can bring back the many customers who have lost. 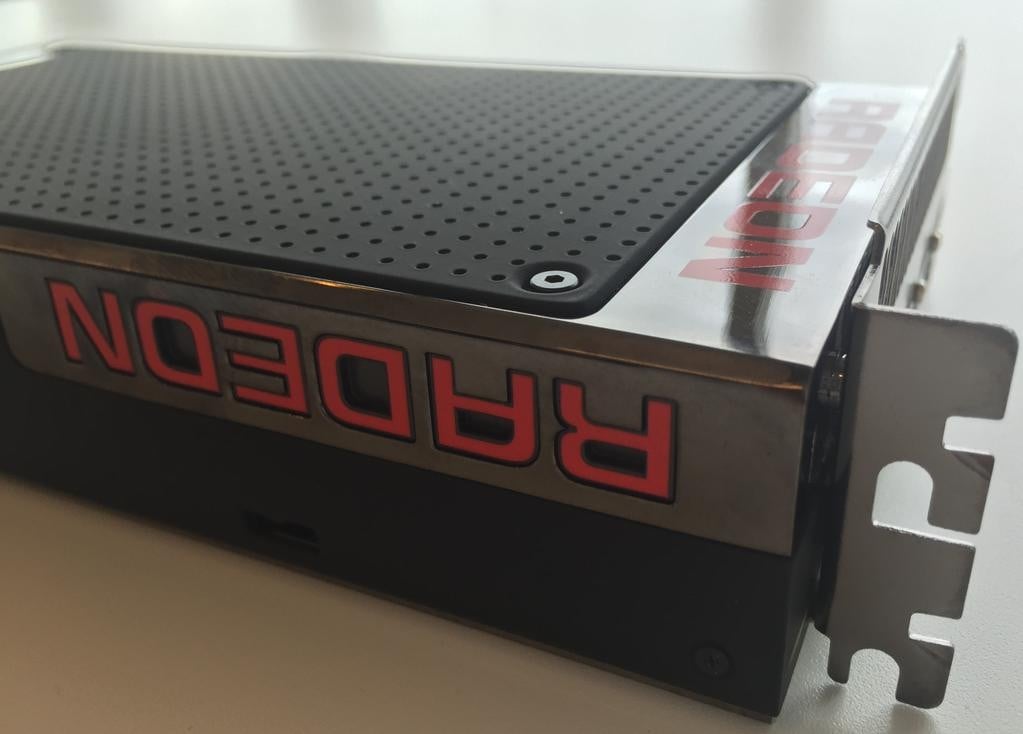 Johan Anderson, technical director of DICE (the studio behind Battlefield Games) released this image of the next generation AMD Radeon video card. This is of course the R9 390X (Which may be called Radeon Fury, according to recent rumors). This video card will use advanced memory chips with HBM (High Bandwidth Memory) technology that will provide unknown memory traffic. Graphic memory bandwidth is actually expected to double compared to today's GDDR5-based video cards. It will probably be 4 gigabytes, similar toRadeon R9 290X. Later, as the technology progresses, it is possible to expect double density on the memory chips that will bring the total volume to eight gigabytes.

To-Radeon R9 390X are expected to be two major versions - one will come with Cooling Built-in water, and the other with a host of air coolers that are responsible for the various video card manufacturers. In addition to 390X, an X-free and slightly faster version is expected to appear, which will probably not include the possibility of cooling water.

In terms of performance, it is currently not possible to know how fast the R9 390X will be, but it is expected that its performance will significantly surpass those of the Anxia GTX 980 and may even reach those of the prestigious GTX TITAN X. The discovery and launch of the Radeon R9 390X is expected to take place At the E3 show in June under an event sponsored by AMD called PC Gaming Show.

AMD's existential war will not begin with easy sales. Opposite the R9 390X Is expected to stand an anodized product called Geforce GTX 980 Ti. As the name suggests, this video card will be stronger than the existing GTX 980 and will come as a direct competitor to AMD's video cards. The GTX 980 Ti is actually based on the existing structure of The GTX TITAN X. It will contain a similar GM200 core, where only one set of processing units has been cut. As a result it will have 2,816 Processors Unified vs. 3,072 inTitan X. 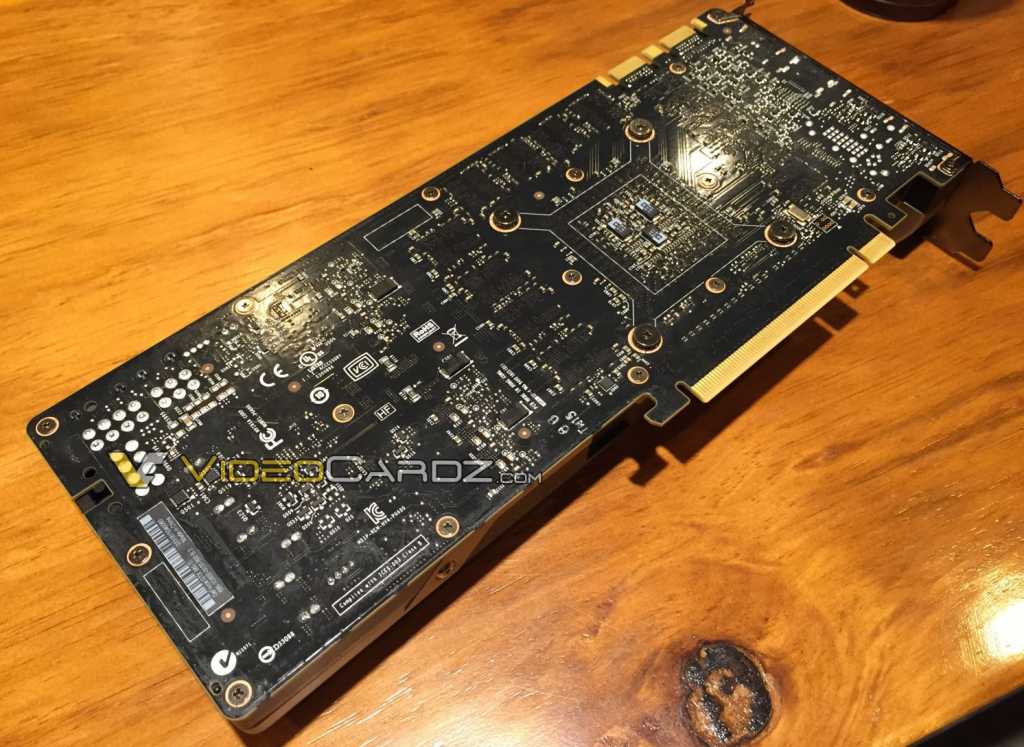 However, to compensate for the loss of performance units,GTX 980 Ti are expected to have higher operating frequencies for the graphics core and the possibility of receiving advanced cooling and printed boards more meaty than the manufacturers. In fact,GTX 980 Ti is expected to be at least as fast as the GTX TITAN X. On the memory side, the same chips are used GDDR5 Which we know well, when the volume will be half that of theTitan X: six gigabytes.

Anuidia does not intend to wait for the R9 390X and give it a chance to take a market share, and will probably launch the GTX 980 Ti even before the exhibition E3 - i.e. before the immortal competitor.

The hottest war in the history of video card wars

This time, it will probably not be another quiet episode of launching products on both sides. AMD has been boiling over Annoydia and wants "revenge" for her dive for the past two years. In addition to wanting to earn more, AMD executives blame Anodia for dirty steps she allegedly is taking as part of her investment program in the Games Keys, a program known asNVIDIA GameWorks. Among other things, charges AMD Anoydia by sabotaging the games through pieces of code in its tools and causing poor hardware performance of AMD.

In an interview to the MaximumPC site above, one can see AMD's Richard Hadi colliding with an anode representative about the GameWorks program and its effects on AMD hardware. Anodia replied only in an orderly fashion In another podcast that was later distributed. In addition, many partners are senior executives AMD In the media hype about GameWorks via social networking. There is certainly a noticeable increase in the flames between the two companies. Even in the 1990s, when the competition between ATI and the then Anodia It was rather hot, not so much dirty laundry in the public.

For us consumers, we have to wait and see how the R9 390 and GTX 900 series and the war between them will affect the consumer pockets - in the hope that we will all benefit from the saga.