Z97 Extreme4: Between Extreme and mainstream

Z97 Extreme4 is the first ASRock motherboard with the new LGA1150 chassis chip. A first look at the new generation

With the launch of the Z97 chipset for the LGA1150 chassis Intel, The four big motherboard manufacturers have presented an impressive line of new motherboards, as if this is a completely new chassis and we need to re-take care of all the markets.

Asrock, like others, also decided to refresh its line of products. But unlike the others, she decided that she continues with the traditional branding she has been using since the beginning of her life as a LGA1155 resident and Sandy Bridge workers. The simpler motherboards accept the branding Pro and the more advanced the branding of the-Extreme. Typically,Extreme Include appropriate surge stabilization systems,SLI And more connections.

Asrok's Extreme4 has always been considered a good series of features and price ratios. 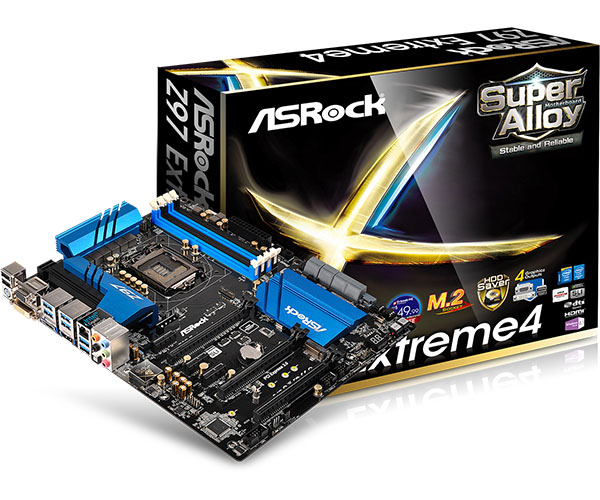 Asrock's Z97 Extreme4 is priced at NIS 800 and among its competitors are tablets like Z97 Gaming's 5 MSI And Gigabyte's Z97X Gaming 5.