30 Miramar above all else: a smartphone with a huge battery at a great price

Smartphones With capacity batteries Especially generous Become a common sight more and more In the market around us, and especially among the Chinese manufacturers who exploit the latest technologies to create differentiation and give them some advantage over the more international and conservative players in this respect.

Who is now landing at the top of the battery giant table is a young Chinese manufacturer named Vkworld, which is a handset The VK6050 Its offers, as the name implies, a battery with a peak capacity of 6,050mAh - thirty mAh above The previous record Which we have heard about, but enough to win the title, at least For the next few weeks.

Aside from its super-battery, the VK6050 is a mid-range device that is not too different from the norm, with a 5.5-inch IPS screen with a resolution of 1,280 × 720 pixels, chip MT6735 with four-core Cortex A53 with a maximum 1GHz core and a Mali-T720MP2 graphics core, built-in 16GB storage plus microSD slot expandable for more 32GB, 1GB RAM, pair of SIM card slots, 13 megapixel camera and 5 mega pixel camera Secondary pixel and a built-in operating system Android A recent loopupup in the 5.1 version. 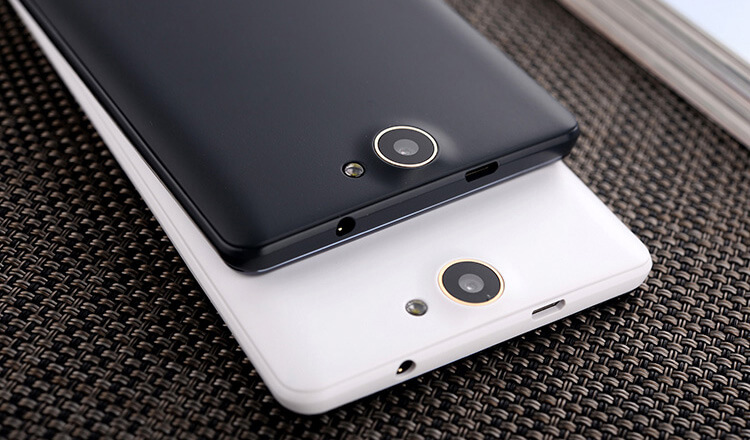 Despite the huge battery that in combination with the modest chip is supposed to provide a particularly impressive battery life, the VK6050 manages to hear about dimensions Affordable With a thickness of about 9.5 millimeters and weight of 184 grams.

The VK6050 smartphone is available in white or black when using the coupon code 'VK6050' Upon purchase At Gearbest.com You can get it for a price operation Of $ 130, only NIS 490 in direct conversion, only. As always, in this case too, international shipping is free, making the offer most relevant to anyone looking for a device that will not need to be charged every day or half a day. 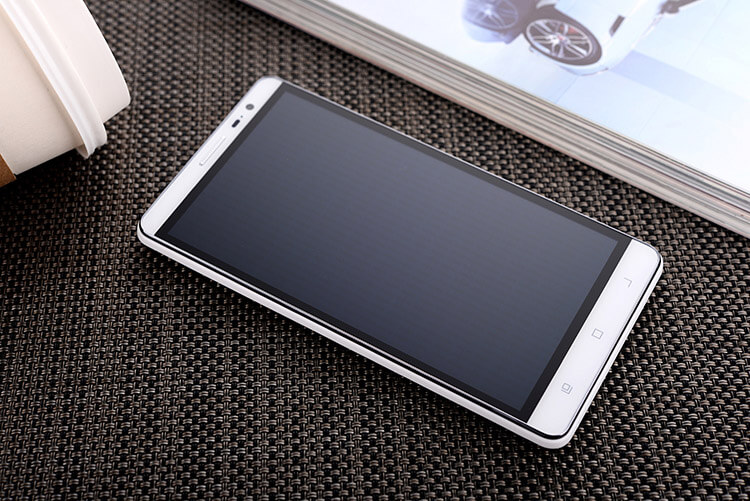 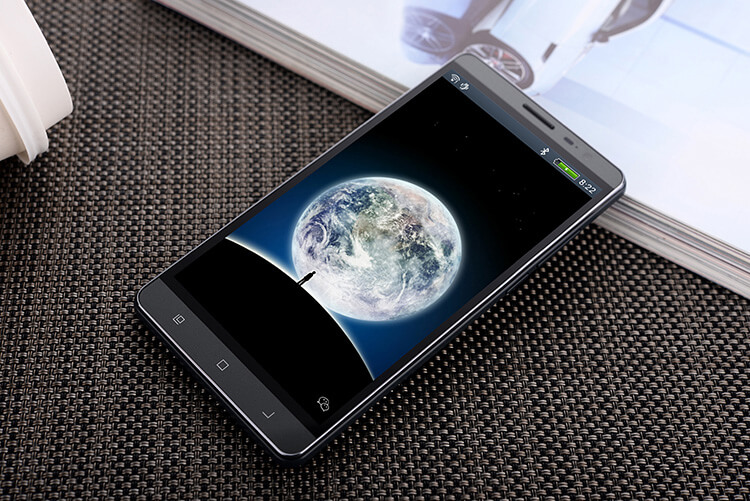